Russian wounded while illegally crossing the US border pleads guilty 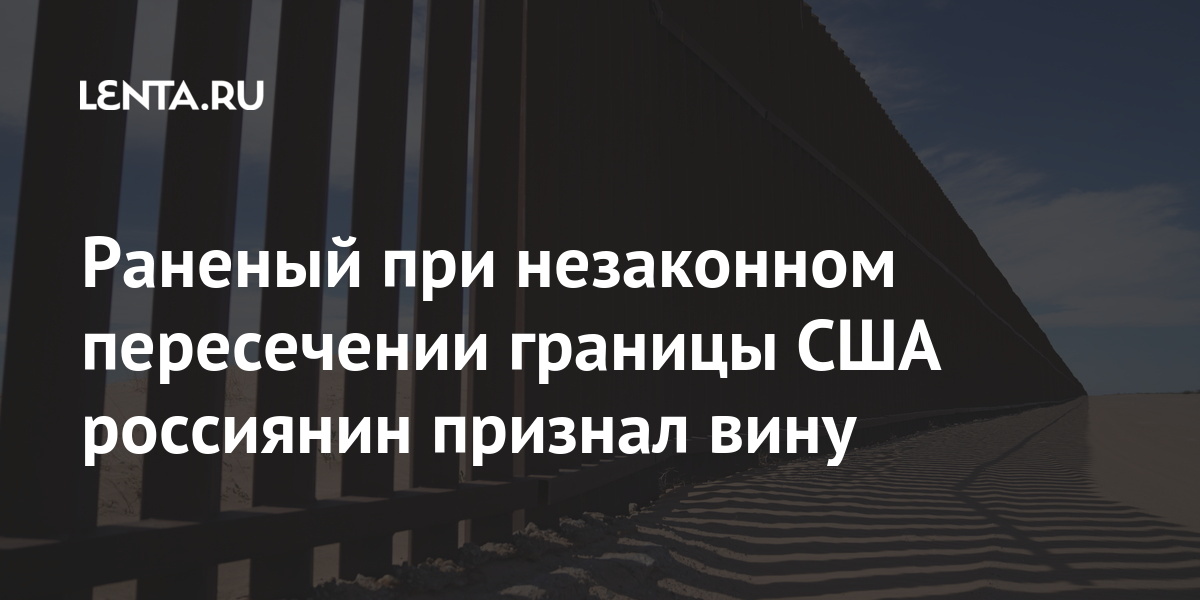 Russian Yevgeny Glushchenko, wounded while illegally crossing the US-Mexican border in 2019, pleaded guilty to trying to illegally enter the United States. It is reported by RIA News with reference to the agreement of the parties.

According to the agreement, Glushchenko can be sentenced to a term that has already served in custody. The delivery of the court decision is scheduled for June 29.

‘Mama Maria’: Isabelle Huppert goes down to the Moor