Russian woman enlarged her lips and described the dire consequences 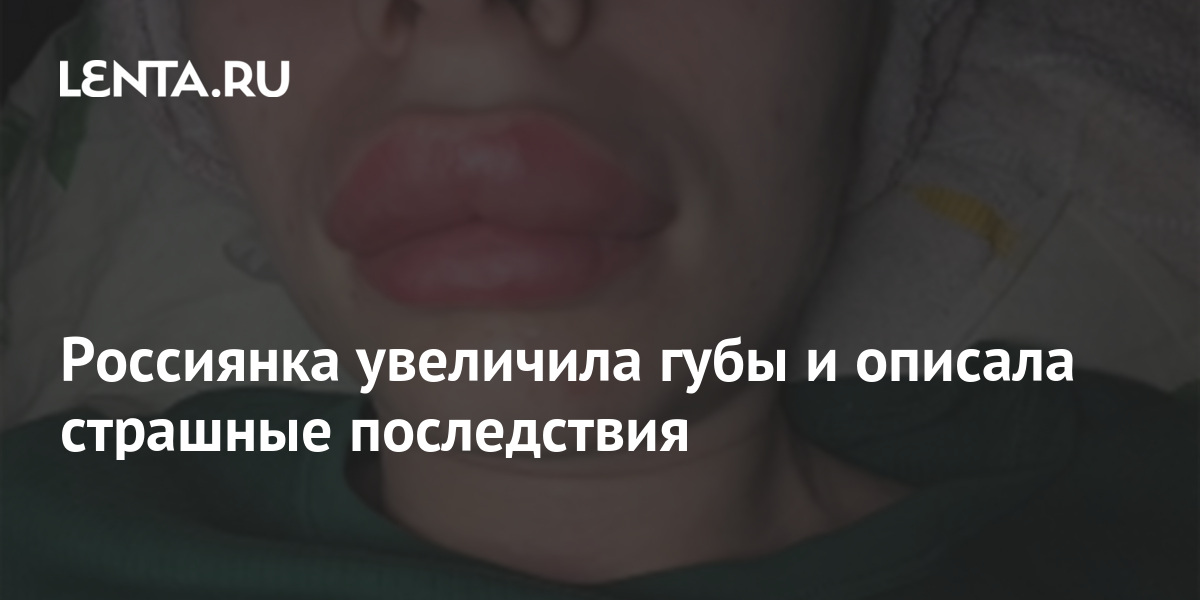 The Russian woman enlarged her lips and described the dire consequences she faced after the procedure. She published the corresponding video on her page in TikTok…

Network user Valeria shared with subscribers the process of lip healing after visiting a beautician. At the beginning of the video, the girl demonstrated that a few days after the hyaluronic acid injections, her lips completely healed and took the desired shape. At the same time, dense formations remained in them, which are the norm after the administration of the drug.

Two months later, the blogger decided to “stretch” the seals on her own, which led to swelling of the upper lip. In this regard, the girl had to take an antihistamine, which relieved the inflammation for a while. However, at the end of his action, Valeria’s lips swelled even more, and any medications stopped helping. To get rid of the swelling, the beautician injected her with the hormonal drug Dexamethasone, which returned her lips to their normal size.

The next day, the lips became twice as large as before, and the girl called an ambulance. The doctors injected her with steroids and adrenaline, but the effect of the medication lasted one day. In the end, the girl had to inject the drug “Longidaza” five times into the lips of the girl, which is used to break down the hyaluronic acid in the lips.

In January, another girl injected lip fillers at a beautician and also complained about the dire effects of the injections. An hour after the procedure, the victim’s lips were swollen. She did not attach any importance to this, since she was warned about possible swelling after the administration of the drug. However, after a few hours, lumps formed under the girl’s skin, and her lips increased three times more. 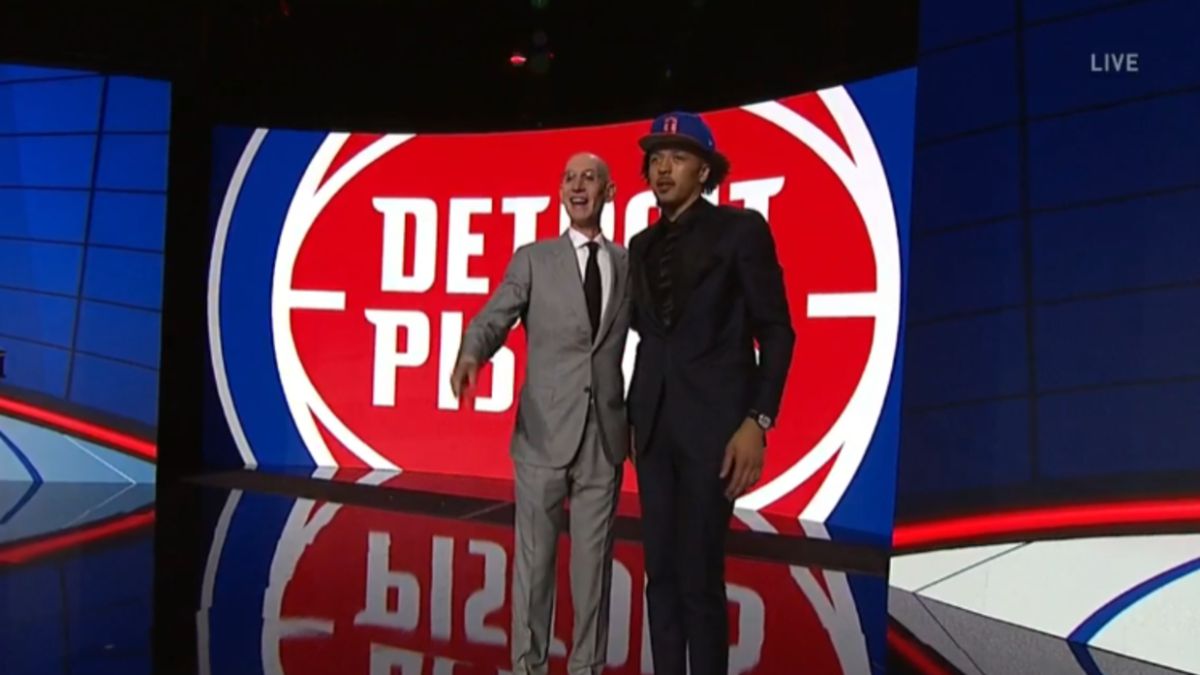