Russian woman announced the attack of the rapist in New Moscow 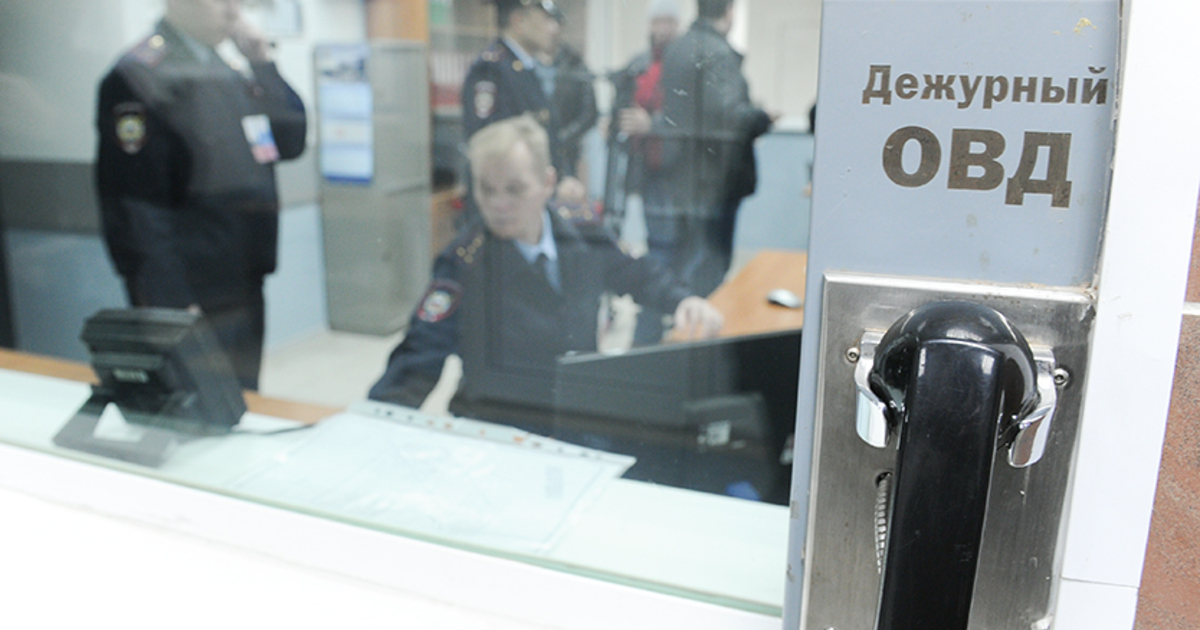 The Russian woman said that a stranger dragged her into a forest near New Moscow and raped her. The details of the incident were revealed by the TV channel REN TV…

According to the student, she was attacked near the Kommunarka metro station. The stranger approached the girl from behind when she was returning home, clamped her mouth and nose and dragged her into the forest. There, the attacker knocked the victim to the ground and raped her. The offender was frightened away by a woman passing by. The victim said that she was able to escape, but during the incident she lost her phone.

Now law enforcement agencies have opened a criminal case. The circumstances are being specified.

Earlier, a 44-year-old Russian woman reported a gang rape in the Losiny Ostrov forest park. The victim said that she met men in a cafe, and after spending the evening in their company, she was going to leave home. The intruders offered the woman to give her a lift home, but instead they took her to the forest and raped her.