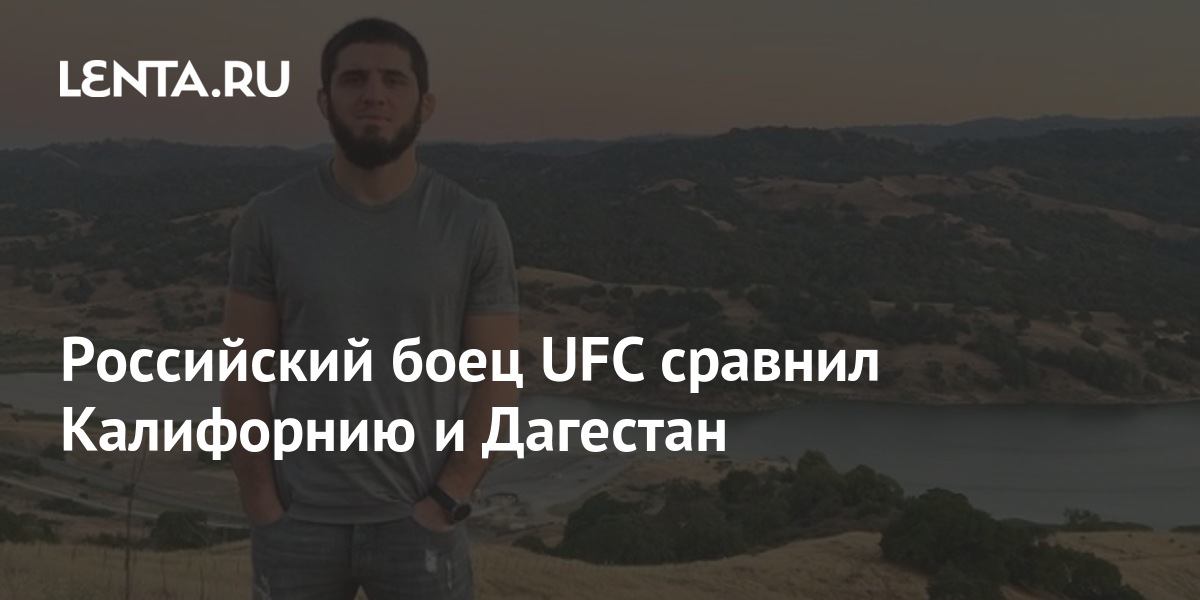 The athlete was photographed against the backdrop of California nature, calling the region “amazing”. He thought California looked like his native Dagestan.

The last time Makhachev went to the octagon was on March 7. Then he defeated Drew Dober. Now the Russian fighter will fight the Brazilian Thiago Moises. The fight will take place on July 18 and will lead the UFC Vegas 31 tournament.

The UFC championship will be awarded to Makhachev by American Kickboxing Academy head coach Javier Mendes. The trainer and father of Khabib Nurmagomedov Abdulmanap Nurmagomedov also highly appreciated the capabilities of the fighter. 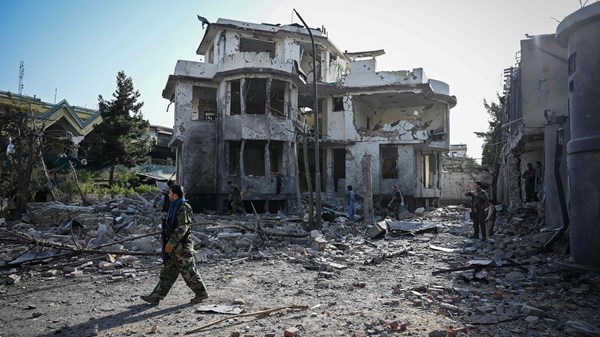