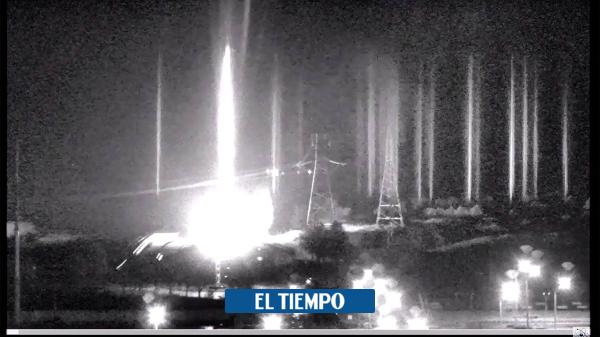 The plant’s reactors remain intact and there have been no changes in the radiation status at the present time, the regulator says. Specialists from this organization are in contact with the engineers of the atomic plant.

“The plant reactors remain intact, there is damage to the building of the reactor compartment of power unit No. 1, which does not affect the safety of the reactor. The systems and elements important to the safety of the nuclear power plant are working. No changes in radiation status have been recorded at the current time,” the report says.

This morning, firefighters managed to put out a fire in the training center of the nuclear power plant, which had broken out after being attacked by Russian troops, as reported by the State Emergency Service of Ukraine (DSNS).

(Also read: Russian attack on nuclear power plant did not cause damage, but increases tension)

The damaged property is located outside the plant, in which, according to the Ukrainian authorities, the radioactivity levels are within normal ranges.

However, Ukraine’s Energy Minister Herman Galuschenko warned after the Russian attack that the world is on the brink of the biggest nuclear catastrophe in the history of peaceful use of atomic energy.

The Zaporizhia nuclear power plant is the largest in Europe in terms of installed capacity. Its six VVER-1000 reactors have a capacity of 1,000 MW. The first was put into operation in December 1984 and the sixth in October 1995.

A security camera is broadcasting live the fighting to take over Europe’s largest nuclear plant from
Zaporizhia in Energodar (Ukraine). pic.twitter.com/vsCrEh9lL1

See also  Kamila Valieva, the loneliness of a girl hugging a stuffed animal

The nuclear threat looms over the world

Ukraine after a week of Russian invasion: see before and after photos