Russian troops intensify their attacks in the north, east and south of Ukraine 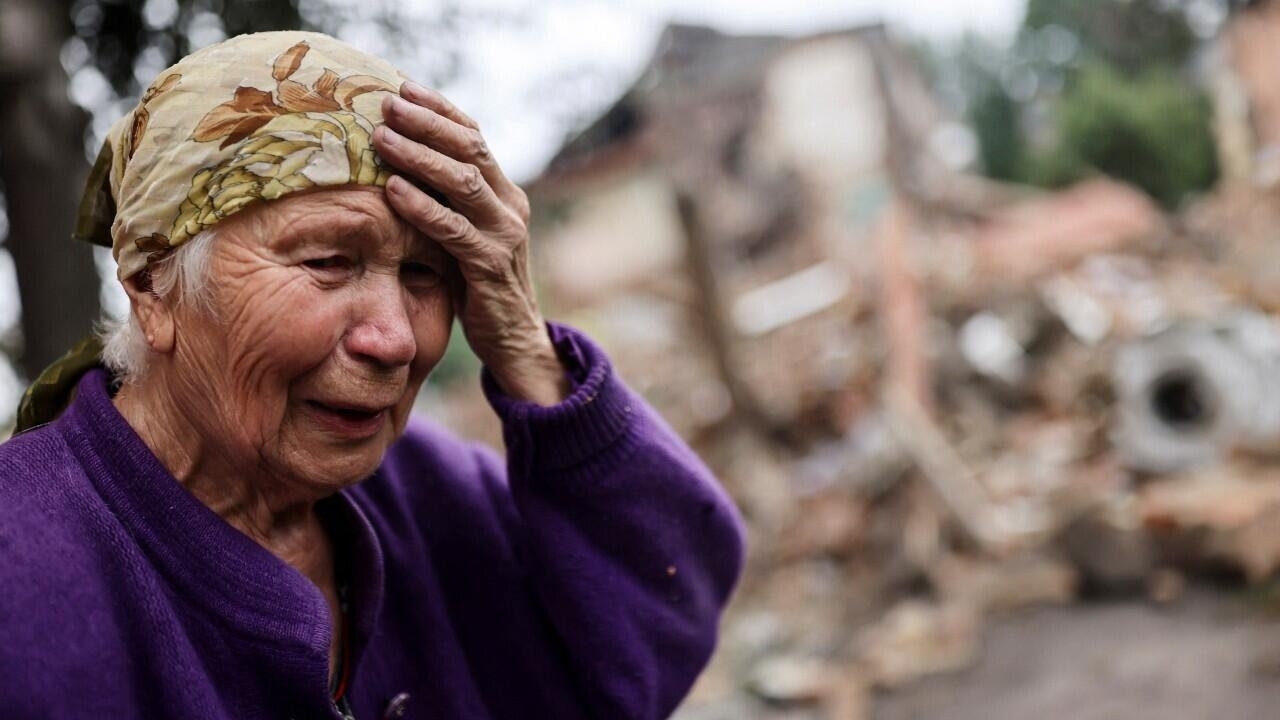 At least 16 civilians died this Saturday, July 16, in a new day of Russian missile attacks and bombardments throughout the country, shortly after the Russian Defense Ministry ordered its troops to intensify operations in the neighboring country. In addition, kyiv accused Moscow of stockpiling weapons at the Zaporizhia nuclear plant, the largest in Europe.

Air raid sirens sounded in the Ukrainian capital of kyiv and other towns across the country as Russia steps up long-range strikes.

At least 16 people were killed in the July 16 assaults that hit northern, eastern and southern Ukraine. Kharkiv, the country’s second largest city, is one of the towns that has suffered particularly severe bombardment in recent days. Ukrainian officials and local commanders express fears that a second large-scale Russian assault on the northern city is looming.

Among the cities where Russian aggression has claimed lives in recent hours is Chuhuiv, near Kharkiv and just 120 kilometers from the Russian border. There, three civilians were killed and three more wounded after missiles destroyed residential areas, according to Serhiy Bolvinov, deputy regional police chief.

“Four Russian rockets, presumably fired from (the Russian city of) Belgorod, at around 3:30 am, hit a residential building, a school and administrative buildings,” Bolvinov said.

In neighboring Sumy region, one civilian was killed and at least seven others were wounded after Russians opened artillery and mortar fire on three towns and villages near the Russian border, regional governor Dmytro Zhyvytsky said.

Meanwhile, in the besieged Donetsk region in the east of the nation, seven civilians have been killed and 14 wounded in the past 24 hours in attacks on several cities, according to local authorities.

However, in neighboring Lugansk province, Ukrainian troops repelled a night assault by the Kremlin military on a strategic highway, Governor Serhiy Haidai said.

The official explained that Russia has been trying to capture the main road link between the cities of Lysychansk and Bakhmut “for more than two months.” “They still cannot control several kilometers of this road,” Haidai added.

Russia’s military campaign has focused on the vast Donbass region in the east of the country, to which the Donetsk and Lugansk regions belong, but Russian forces have also been hitting other parts of Ukrainian territory, in a relentless drive. to try to seize territory from local authorities and crush the morale of their leaders, troops and civilians.

Two more people were killed in Nikopol when heavy Russian shelling hit the city, according to emergency services and the governor of the Dnipropetrovsk region, to which the town belongs.

In southern Ukraine, two more people were wounded by Russian shelling in the town of Bashtanka, northeast of the Black Sea city of Mykolaiv, Governor Vitaliy Kim said.

Mykolaiv was also attacked again by Russia before dawn. Kim posted videos of what he said was a Russian missile attack on the city’s two largest universities and denounced the Federation as “a terrorist state.”

The series of aggressions that Ukraine suffered this Saturday occurred shortly after the Russian Defense Ministry, in a statement, reported that the head of the portfolio, Sergei Shoigu, gave “instructions to further intensify the actions of the units in all operational areas, in order to exclude the possibility of the kyiv regime launching massive rocket and artillery attacks on civilian infrastructure and residents of settlements in Donbass and other regions”.

Moscow says it is ending what it called an operational pause in its invasion of Ukraine. However, the Ukrainian forces in the Donbass indicated that they never noticed any lull in the Russian aggression.

Russian forces are ending what they called an operational pause in their invasion of Ukraine, the defense minister of Russia, Sergei K. Shoigu, said on Saturday. Some Ukrainian troops in Donbas said they never noticed any pause in Russia’s attacks. https://t.co/qIki9ljHoN


In the last three days, a total of at least 40 people have died as a result of Russian attacks. The deadliest assault in the last week occurred on Thursday, July 14, when a missile strike from Moscow killed at least 24 people, including three children, and injured more than 200 in Vinnytsia, a city southwest of kyiv, despite to be away from the main battle lines.

Russia is using the Zaporizhia nuclear power plant, the largest in Europe, as a storage site for weapons, including “missile systems”, and to bomb surrounding areas from there, a kyiv official charged.

Pedro Kotin, president of the Ukrainian state nuclear agency Energoatom, said on Friday that the situation at the plant is “extremely tense”, with up to 500 Russian soldiers controlling the site.

“The occupiers are bringing their machinery there, including missile systems, from which they are already shelling the other side of the Dnieper River and the Nikopol territory,” Kotin said in a televised interview.

The nuclear plant in southwestern Ukraine has been under Russian control since the first weeks of the Moscow invasion, although it is still being operated by Ukrainian personnel.

In that onslaught, a five-storey apartment block, a college and a vocational school building were damaged.

Ukrainian President Volodymyr Zelensky stated that the Russian objective is “to cause maximum damage to Ukrainian cities”, for which he accused the authorities of the neighboring country of “terrorism” and committing “war crimes”. 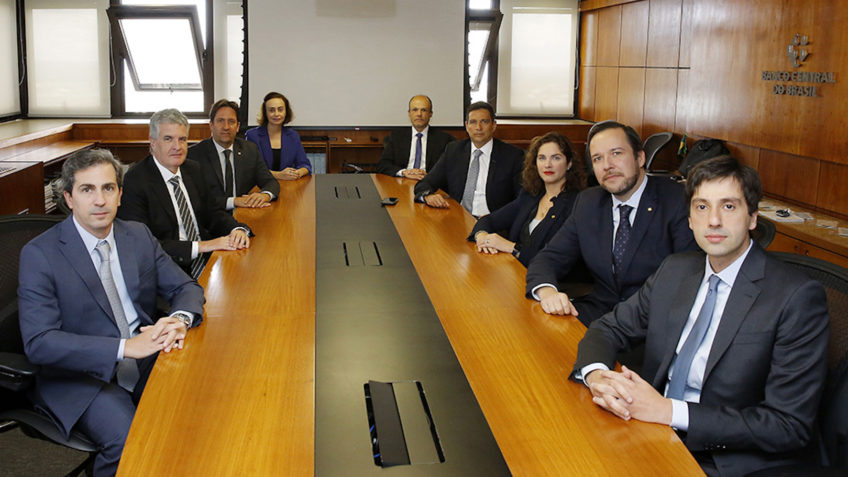 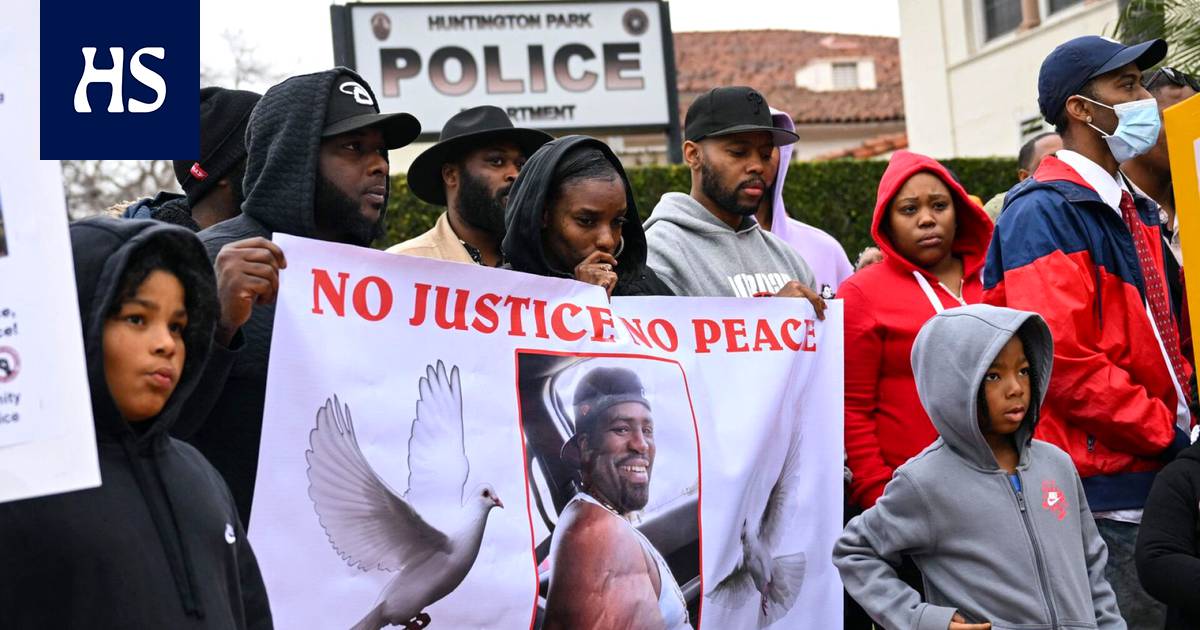 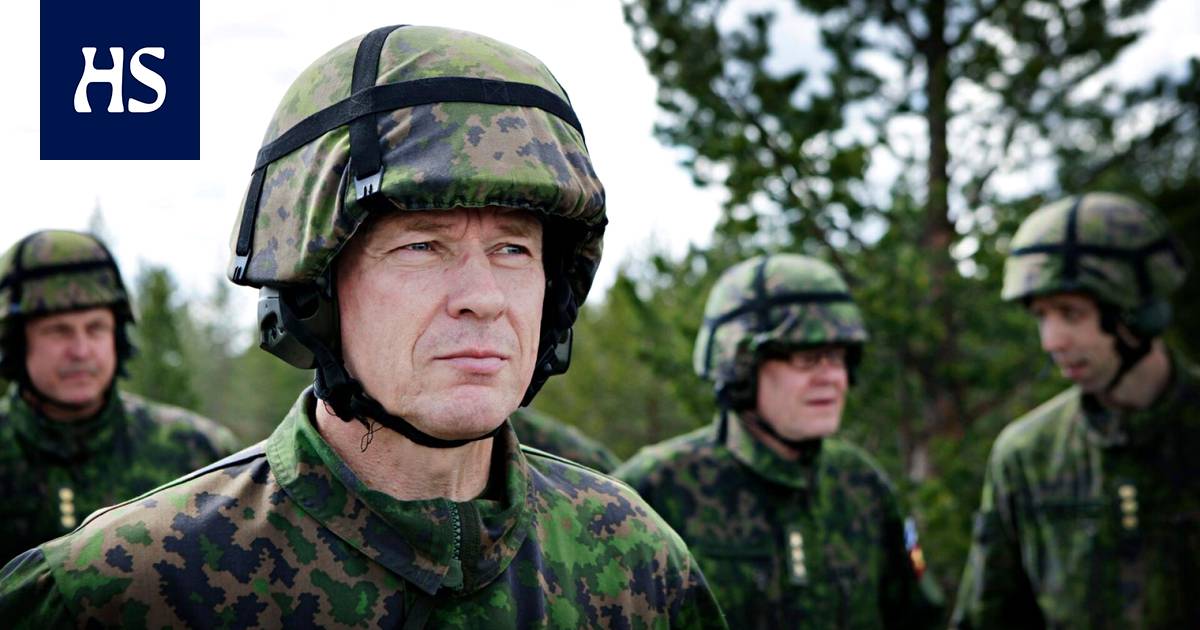 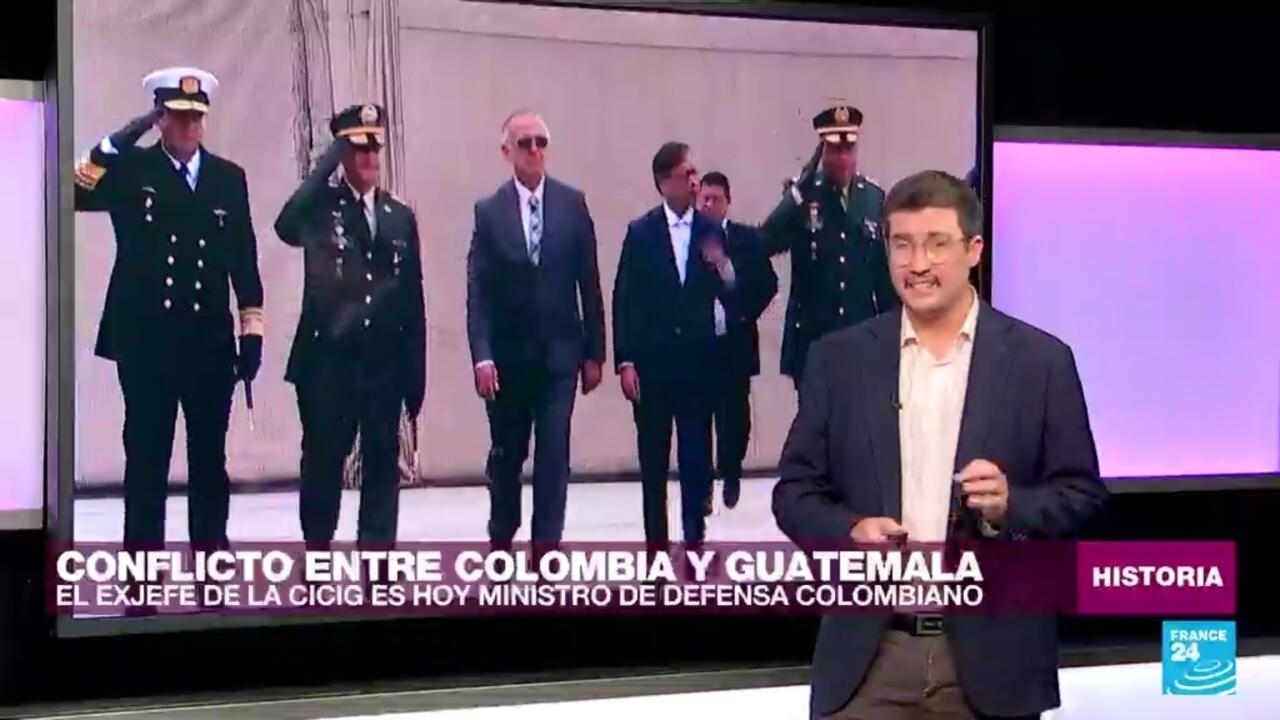