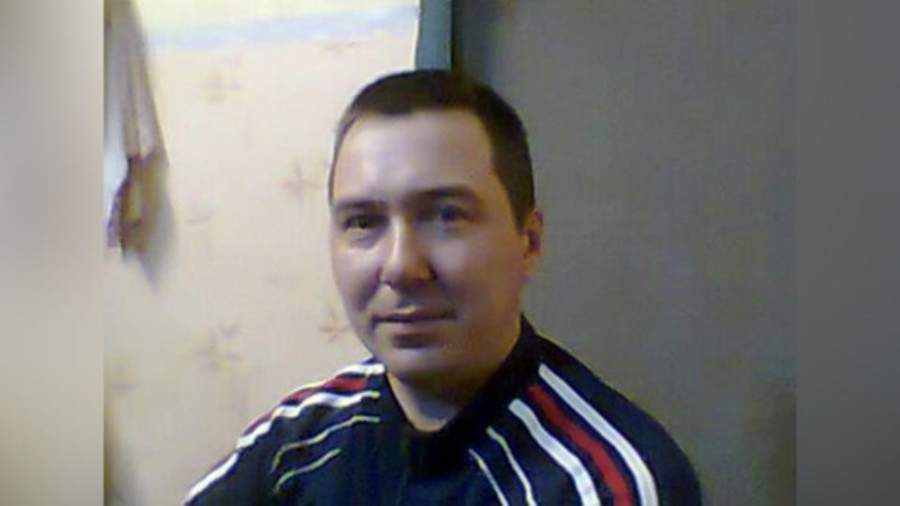 The suspect in the murder of American student Catherine Sirow in the Nizhny Novgorod region had a page on a dating site. This was reported on June 20 by the TV channel REN TV…

A 43-year-old man with a previous conviction for grave and especially grave crimes indicated in the questionnaire that he was looking for the girl of his dreams.

“I don’t drink, not a drug addict, kind, caring, I adore children. Looking for the girl of my dreams. I meet for love and romance, for a serious relationship, ”he wrote.

Also, the suspect often posted photographs of paintings, which, according to his own assurances, he painted himself. There were depicted a pine forest, a birch grove and Orthodox churches.

The girl’s body was discovered on June 19 as a result of a large-scale search operation. A resident of the Borsky district of the Nizhny Novgorod region, born in 1977, was detained on suspicion of committing a murder. It was noted that the suspect cooperates with the investigation.

According to REN TV, the detainee knew Catherine Sirow. She left with him in the car, but there was a quarrel between them, as a result of which he strangled her.

“She is very careful. Usually she wouldn’t get into a stranger’s car. I can’t imagine what could have forced her to go with him, ”the woman explained.

IN correspondence with REN TV, the mother of the deceased said that her daughter served in the US Marine Corps, served in Afghanistan and at Cherry Point Air Base. Katherine earned her BA in Design and Master’s Degree from the University of California, Davis, with a passion for art history.

Catherine Sirow moved to Russia in 2019. She studied law at the Lobachevsky University graduate school.