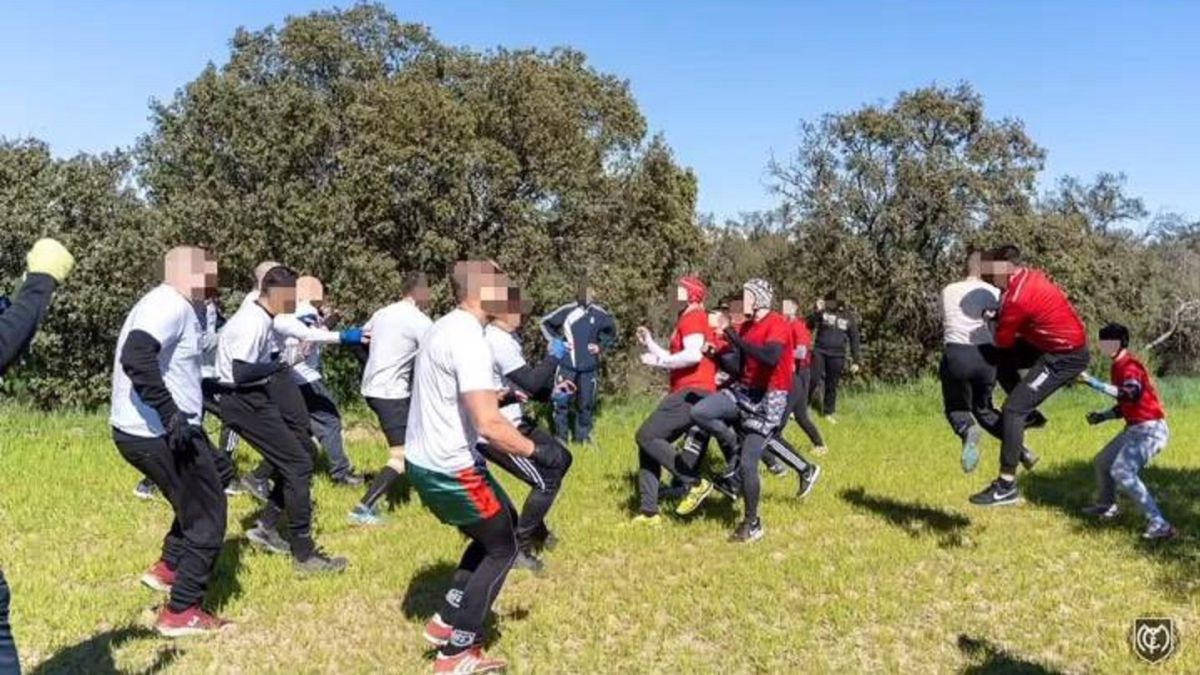 A new episode of ultra violence took place last weekend, according to ABC. The newspaper explains that radical fans of Real Madrid and Atlético met during the past weekend to participate in a fight agreed with certain rules. A pitched battle took place in the style of those frequently seen in the Russian media, where groups of young people meet to hold fights in which a series of rules are dictated in advance. The final winner is simply whoever is left standing when time is up

In this, as explained, all kinds of weapons were prohibited, only kicks and punches were allowed. In this way, members of the groups Ultra Sur and Frente Atlético met last Sunday for a fight that, according to the Police investigation, had been agreed days ago. In social networks, details such as photographs of the moment have been appearing. The account @Spanish_Ultras reveals that it was a fight with 10 contenders per side and that the final winner was the Ultra Sur group. It is a full-fledged draka ‘, the typical’ hangout ‘that has become famous in Russia and that has the Police on alert, since in Spain it is a phenomenon that is on the rise.