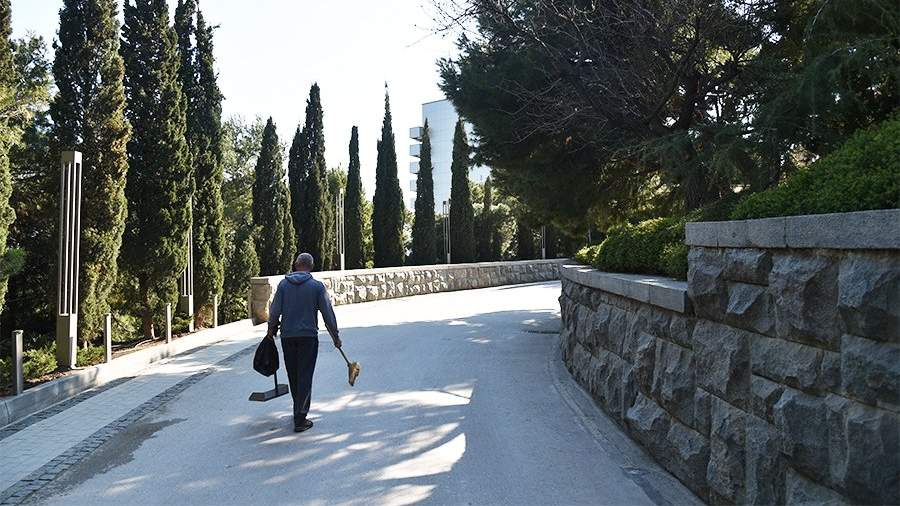 The anti-people sanctions of the European Union are not able to stop life in Crimea and the development of the region, Senator Olga Kovitidi told Izvestia on Monday, June 21.

Earlier that day, the EU extended sanctions against Crimea and Sevastopol until June 23, 2022.

“The EU’s annual extension of the sanctions package against Crimeans is an obvious violation of human and civil rights, contrary to the EU statutory documents and democratic principles in general,” said Kovitidi.

At the same time, State Duma deputy Ruslan Balbe told Izvestia that the Crimeans do not expect “neither friendliness, nor understanding” from the European Union after the extension of sanctions against the peninsula.

The sanctions establish a ban on maintaining contacts between European companies and Crimean enterprises. A ban is also introduced on flights to the peninsula. In addition, EU countries are prohibited from issuing visas to residents of Crimea who have received Russian passports.

Crimea became part of Russia following a referendum in 2014. At that time, 96.77% of the inhabitants of the peninsula and 95.6% of the voters of Sevastopol were in favor of joining. Ukraine and a number of other states do not recognize the voting results. Kiev considers Crimea to be its territory. The Russian leadership has repeatedly stated that the inhabitants of Crimea, in accordance with international law, voted for reunification with the Russian Federation. According to the Russian leader, the issue of Crimea is “finally closed.”