Andrei realized while donating blood that the propaganda was lying. He often went to Moscow to donate blood because anyone who does so gets part of their rent waived. Andrei comes from Omsk in Siberia, he has little money. He came to Moscow only because he had won a scholarship to study at one of the country’s top universities, the MGIMO, the Russian Foreign Ministry’s elite academy.

Editor in the politics of the Frankfurter Allgemeine Sunday newspaper.

They used to turn Andrei away when donating blood because his blood type is so common. It’s been different since February. Suddenly the traffic light that indicates the need was always green. Somewhere in the country a lot of blood was being used, more than at any time since Andrei can remember, even though they didn’t say anything about it on TV. And because he can put two and two together, Andrei knew exactly where the blood was spilled.

Yevgeny comes from Novosibirsk, in the middle of Russia, where most of the people cheered when the war started. Yevgeny calls them “wooden people”, with contempt, because they think that in the West there are only gays, pedophiles and Nazis. And Muslims, of course, who will soon take over there. They say the West is just waiting to attack Russia as soon as it shows weakness. Most people are very poor where Yevgeny is from, and if they don’t win themselves, it’s important to them to belong to a country that wins. That’s how propaganda works, Yevgeny believes, but not with him. He studied International Relations, so he’s not stupid, but since February he’s sometimes wished he was stupid, because stupid people have it easier in Russia. Even grandma and grandpa told him that Putin was right about everything. He has sometimes offered friends to pay for a trip to Europe to see what the world is really like. He was serious, but the friends just laughed. It seemed to him like 1932 in Germany.

The Russian public is cold

In fact, he had felt like a stranger for years. A quarter of Russians don’t even have a toilet, just a hole in the floor. When Yevgeny went abroad for the first time at the age of 15, he was surprised that people greeted each other on the street and in the elevator. Where he’s from, people would ignore even a dying man. Many Russians are warm-hearted people, but only in private, not in public, it’s cold there.

Yevgeny planned to flee if the war escalated. He had bank accounts abroad, but they were blocked after the Ukraine attack because of sanctions. A military adviser he knows spoke to him about the likelihood of mobilization. Might be, might not be, he said. Yevgeny is not a reservist, but he has a gun license. He trains on a Kalashnikov rifle, he hunts animals in the forest, they also mobilize people like him. Putin lied on TV. Yevgeny always wanted to have his passport and Schengen visa handy. In no case did he want to die for a criminal government in Donbass. He did not want to fight against a brother people. He didn’t want to be cannon meat. In Russian it means cannon meat, not cannon fodder.

In the summer, Yevgeny applied for a visa for Slovakia. That was rejected. The consulate said his documents were forged and that he actually doesn’t live in Novosibirsk, but in Kursk. Yevgeny was angry. He hired a lawyer to sue, but it dragged on. So he tried the German consulate. It worked, he got a six-month business visa. The Kazakh border is 700 kilometers from Novosibirsk, which you can do by car if necessary. That was the plan for the summer. 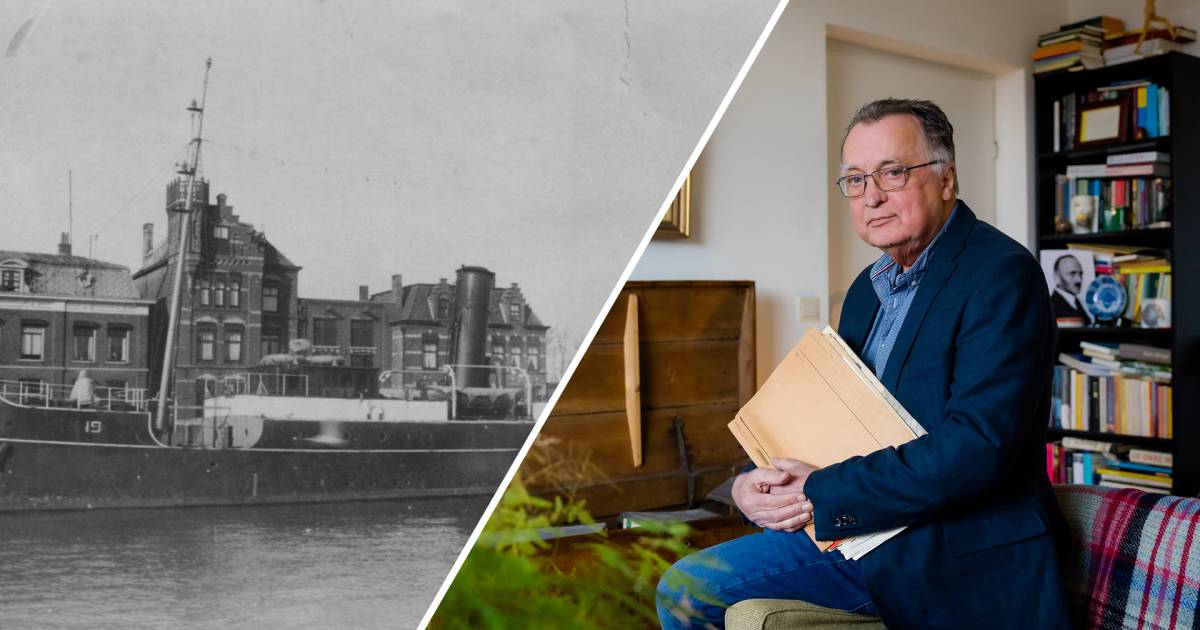 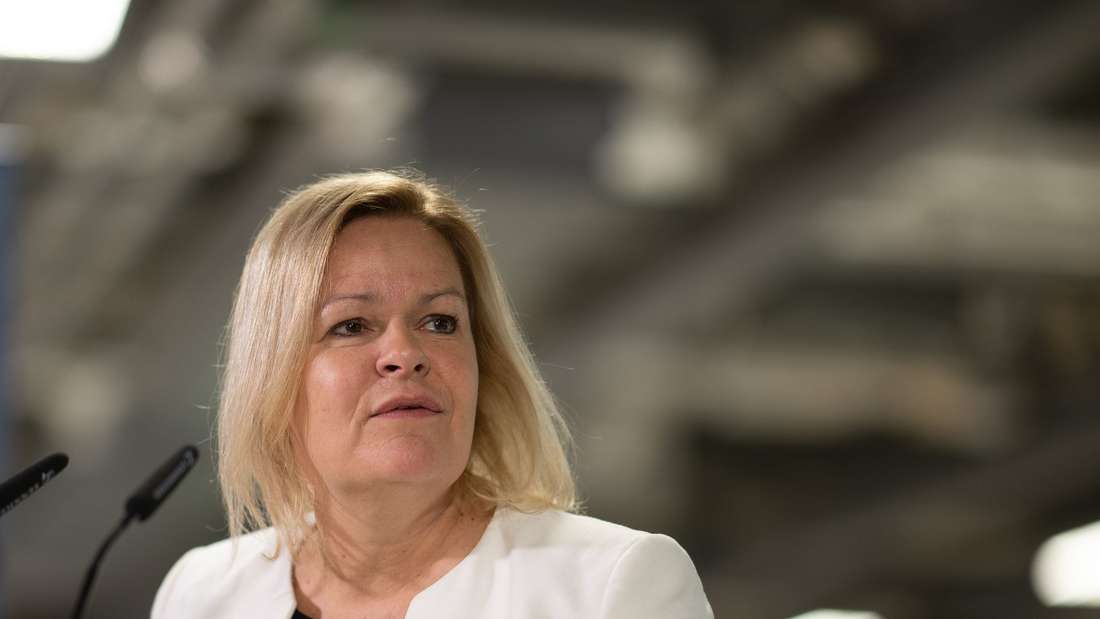