Russian Police detain about 200 participants in an opposition forum 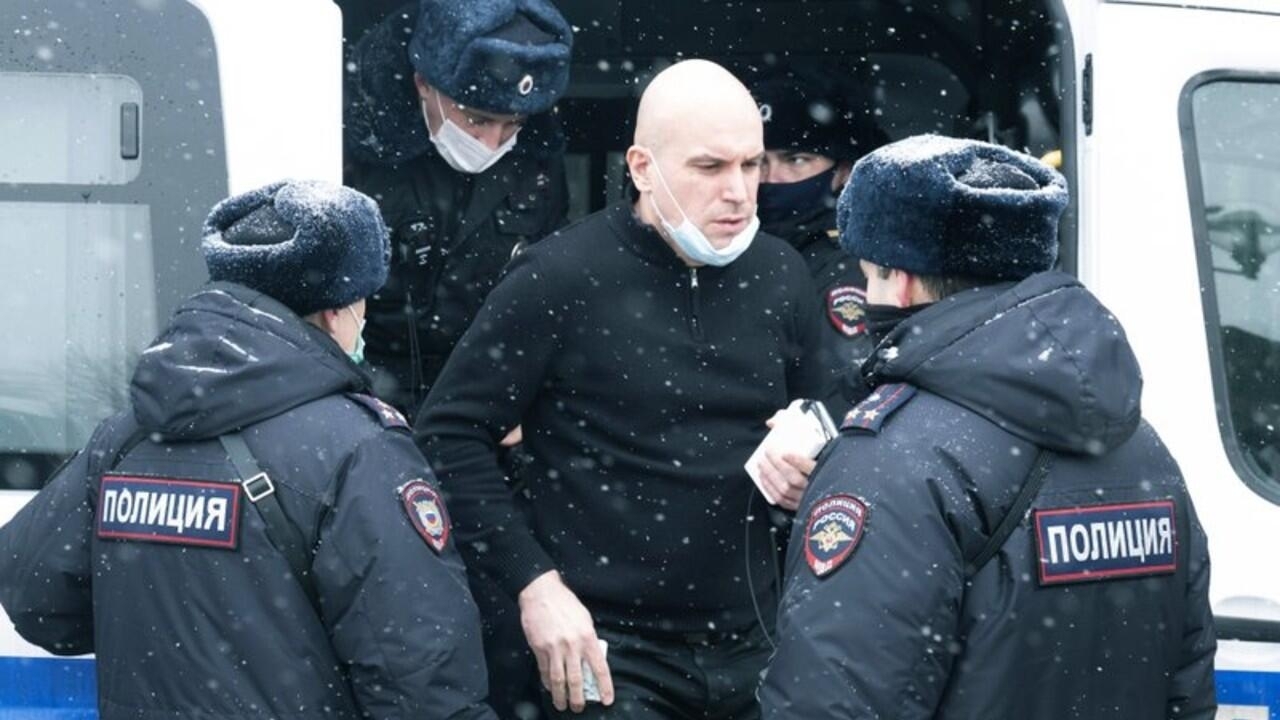 This Saturday, the authorities broke into the forum of independent municipal deputies that was held in a Moscow hotel and detained about 200 of its participants, according to OVD-Info, an organization that monitors arrests and political repression in Russia. Among those captured are some well-known opposition figures.

The Kremlin’s actions against its opponents are increasing. This Saturday, as the meeting of independent and opposition politicians progressed, the Moscow Police entered the building where the meeting was taking place, began to detain the attendees and took them to the police vehicles parked in front of the place, as shown images from local television and Russian news agencies.

The Interior Ministry confirmed that about 200 people were under arrest and that they are conducting an investigation.

The forum, which was scheduled for Saturday and Sunday, brought together municipal deputies from across the country. Those arrested include Ilya Yashin, an opposition politician who runs one of Moscow’s municipal districts; the former mayor of Yekaterinburg, Yevgeny Roizman; and Moscow city council member Yulia Galyamina, according to OVD-Info, an independent movement that monitors arrests and political repression and which published a list of the names of those detained.

“Their goal was to scare people out of politics,” said Andrei Pivovarov, organizer of the event and chief executive of Open Russia, a Britain-based group founded by the exiled former oil mogul and critic of the Russian government. Mikhail Khodorkovsky.

The reasons for the arrests of opponents in Moscow

Authorities assured that the detainees were not following proper health measures amid the Covid-19 pandemic, despite the fact that the images showed most of them wearing masks.

However, he also noted that “members of an organization whose activities are considered undesirable on Russian territory were among the participants.”

A 2015 law introduced belonging to “undesirable” organizations as criminal punishment. The government has used that rule to veto some 30 groups, including Open Russia, which called for the meeting this Saturday.

Opponents say the Vladimir Putin administration has stepped up its crackdown on the opposition ahead of the parliamentary elections scheduled for September, as the popularity of the main Kremlin-backed party, United Russia, has waned.

Additionally, the arrests come amid a crackdown on anti-Kremlin sentiment, following the arrest and imprisonment of opposition politician Alexei Navalny, who returned to Russia in January after recovering from nerve agent poisoning in Siberia.

Last month, Navalny was sentenced to two and a half years in prison for violating the terms of his probation while convalescing in Germany, charges the lawyer dismissed as a Kremlin vendetta. His arrest sparked a wave of protests across Russia, to which the authorities responded with a massive crackdown. Currently, the defenders of the opposition leader do not know in which prison he is being held, as they denounce that the authorities do not give them this information.

Johnson: The AstraZeneca vaccine is safe