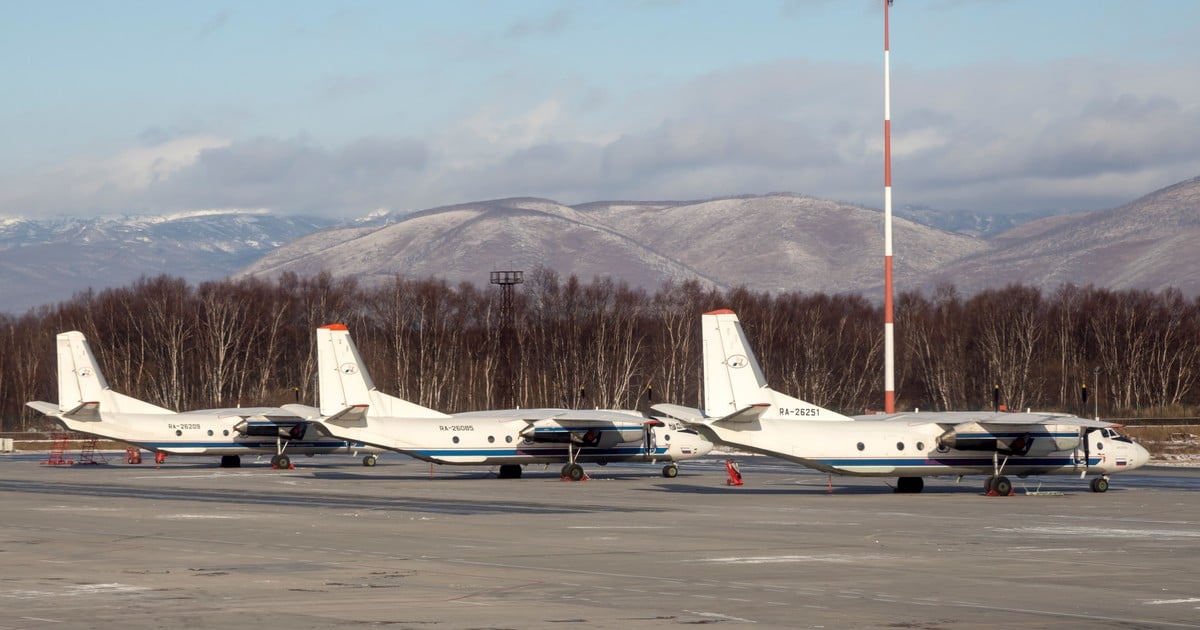 A Russian passenger plane with 17 people on board disappeared this Friday over Siberia. The regional office of the Emergency Ministry said the An-28 plane disappeared in the Tomsk region.

He also specified that on the plane 14 passengers were traveling, including three children, and three crew members. Search efforts were started, officials said.

The An-28 is a turboprop aircraft designed in Soviet times. It makes short flights and is used by small Russian airlines and those from other countries.

“It has not been possible to establish communication with an An-28 aircraft of the Sila Aero company,” said a spokesman for the emergency services quoted by the Russian news agency Sputnik, in the framework of an investigation launched by the authorities.

Sources cited by the Russian news agency TASS detailed that “the apparatusor disappeared from the radar in the Bakcharski district “. “Your emergency pager has been turned off,” he added.

Likewise, helicopters from the Russian Federal Air Transport Agency (Rosaviatsia) launched a search operation on the route of the flight to try to find the device.

The event comes about two weeks after a passenger plane disappeared from the radars in Kamchatka, in the extreme east of the country, an event that resulted in the death of the 26 occupants –22 passengers and four crew members – of the device. . 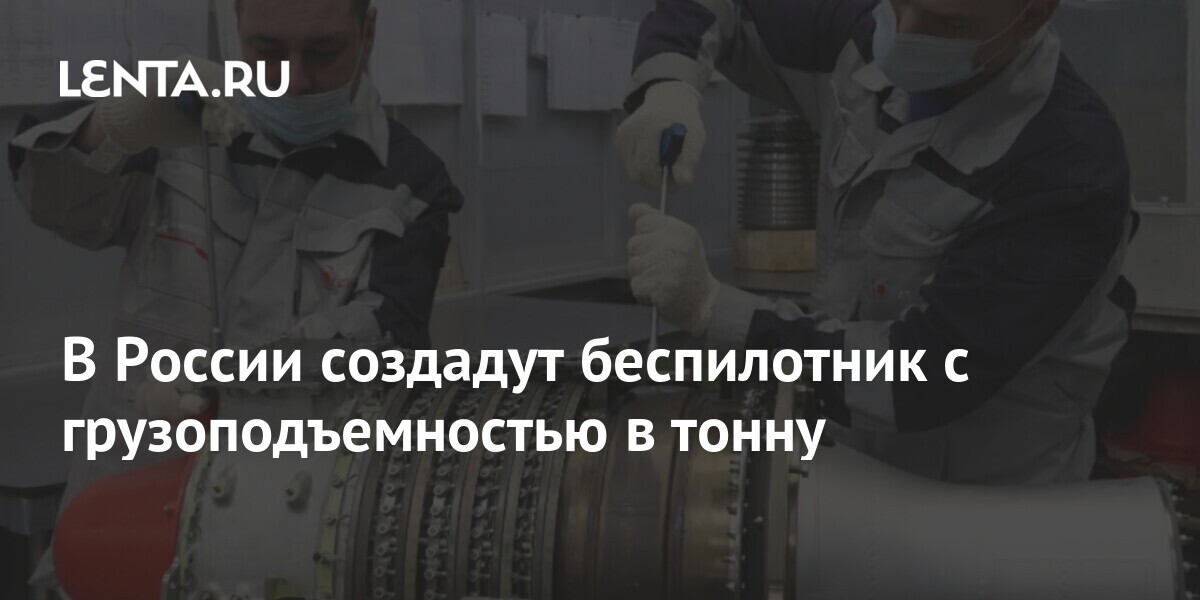 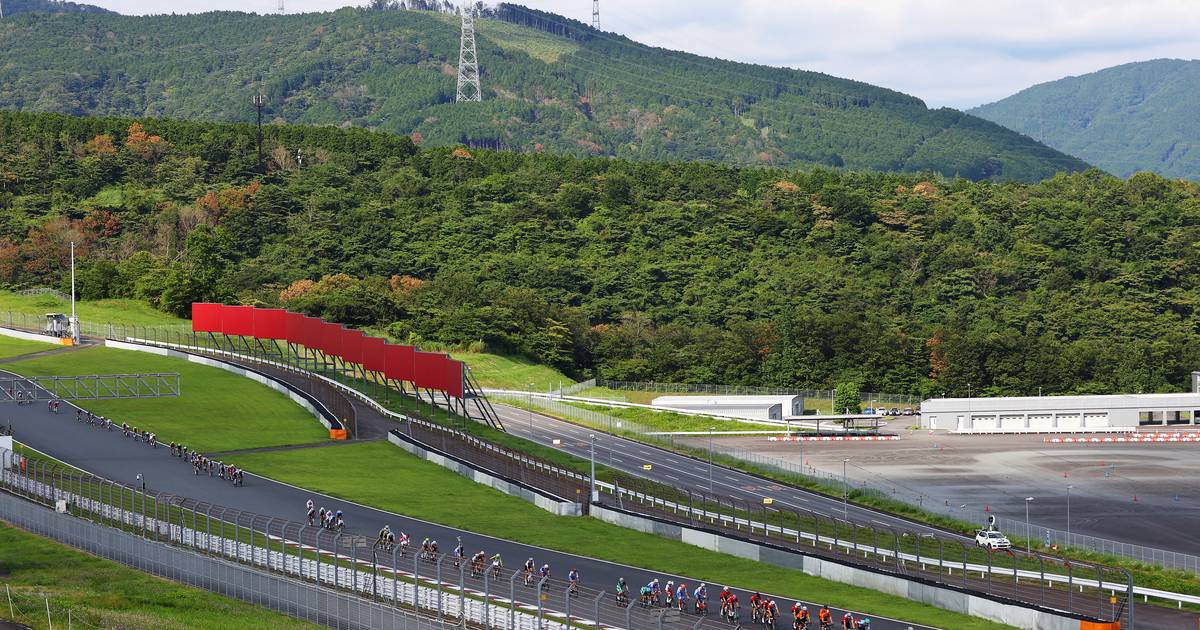 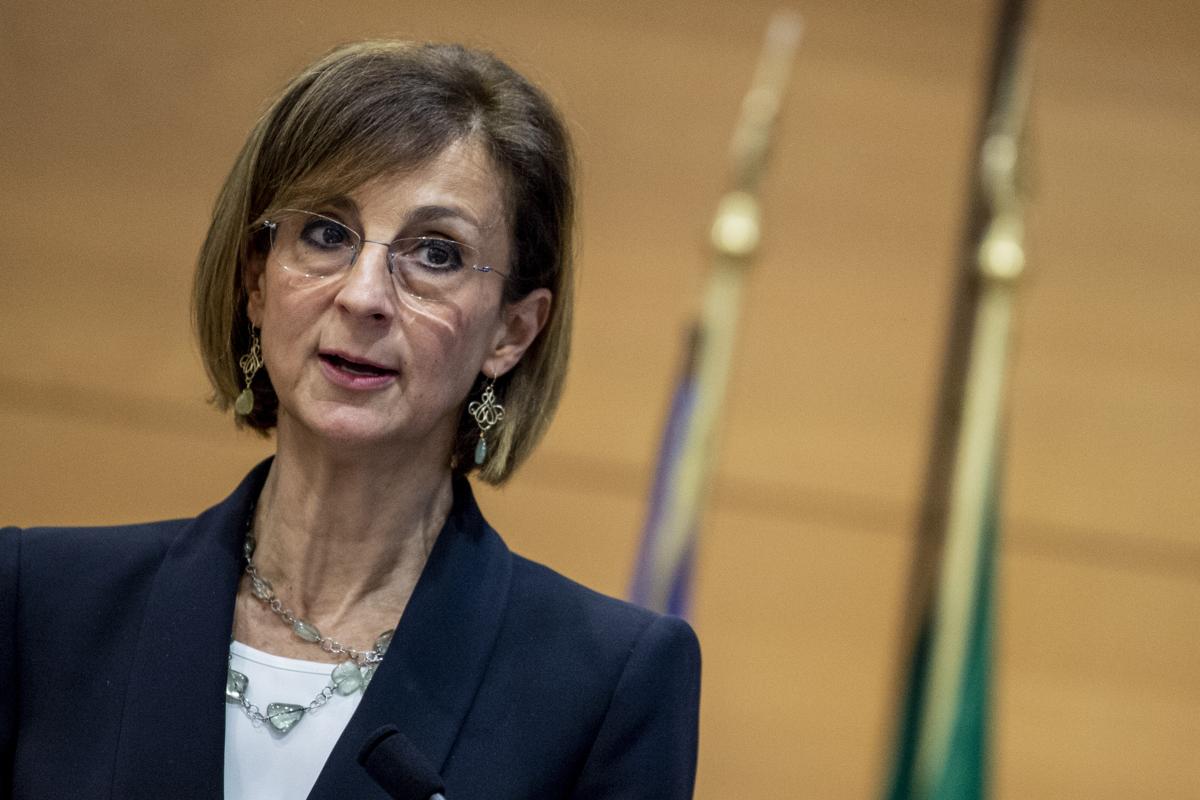