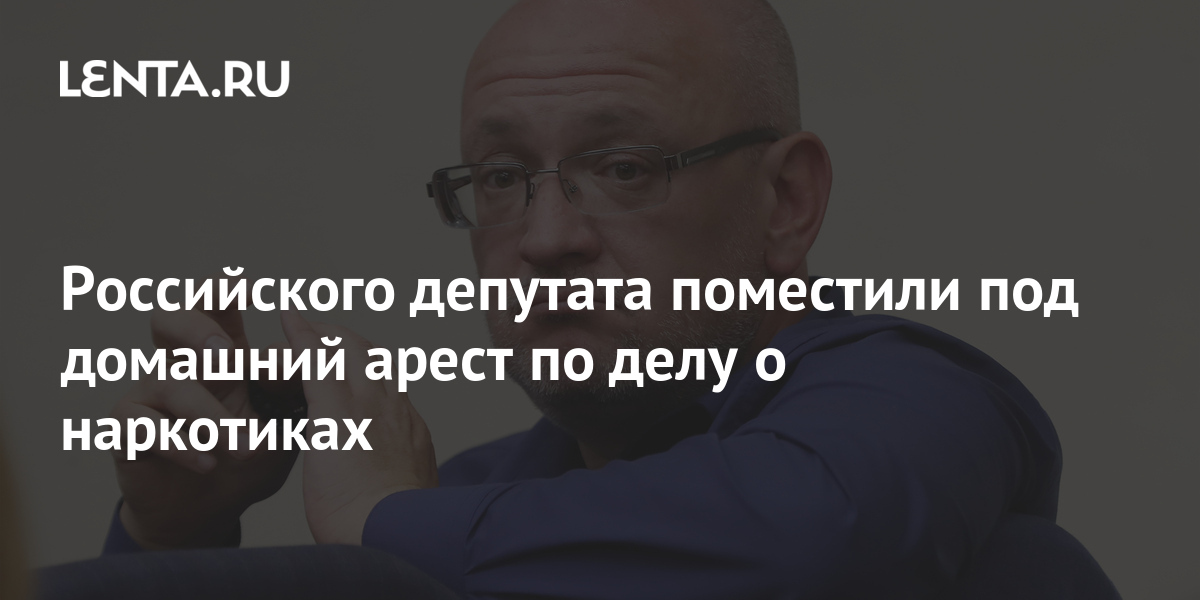 In St. Petersburg, the deputy of the legislative assembly Maxim Reznik, detained in the drug case, was placed under house arrest. On Friday, June 18, reports TASS…

The Oktyabrsky District Court of St. Petersburg placed the Russian under house arrest until August 16. Reznik pleaded not guilty to an incremental crime under Article 228 (“Illegal Drug Trafficking”) of the RF Criminal Code.

According to the agency, the investigation petitioned for house arrest, believing that Reznik might go into hiding and interfere with the investigation. The proposal was supported by the prosecutor’s office. The defense insisted that imprisonment would prevent Reznik from pursuing his professional activities and asked for any other measure of restraint. The lawyers noted that dozens of people signed a guarantee for their client and asked to be released on bail of 500 thousand rubles.

Deputy of the Legislative Assembly of St. Petersburg Maxim Reznik was detained in the case of illegal acquisition of 18.2 grams of cannabis. According to the investigation, the deputy, having a special legal status, acquired marijuana for personal use on March 9. The investigation conducted a complex of forensic examinations and questioned over a dozen witnesses. 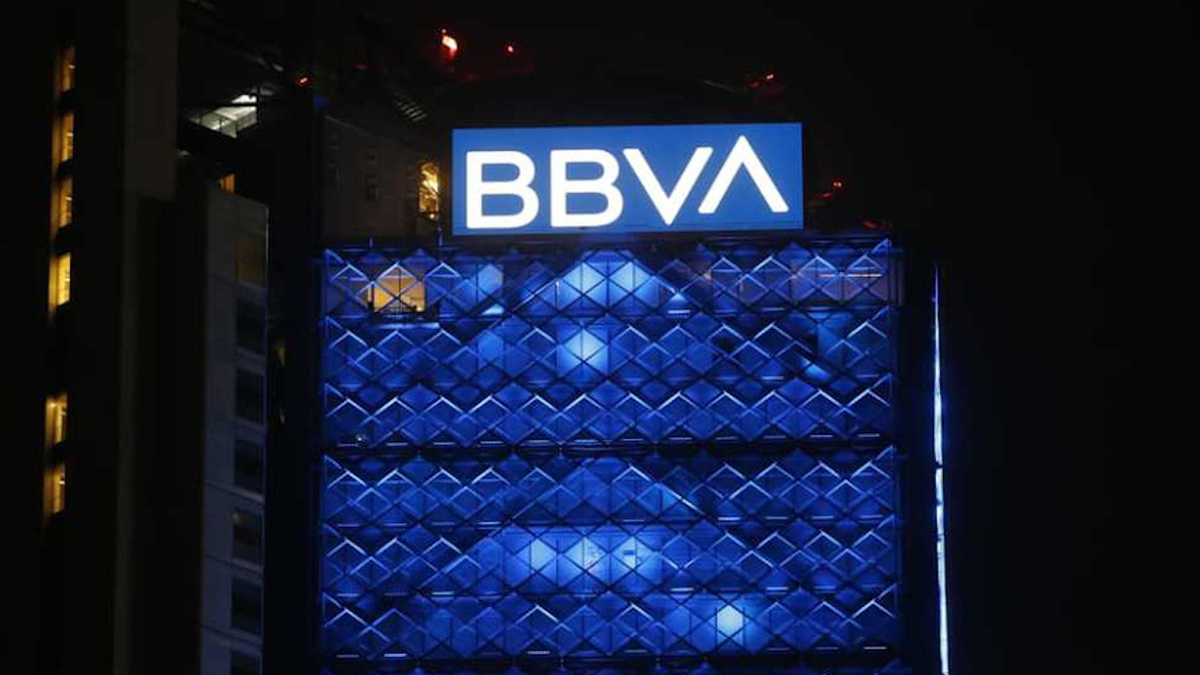 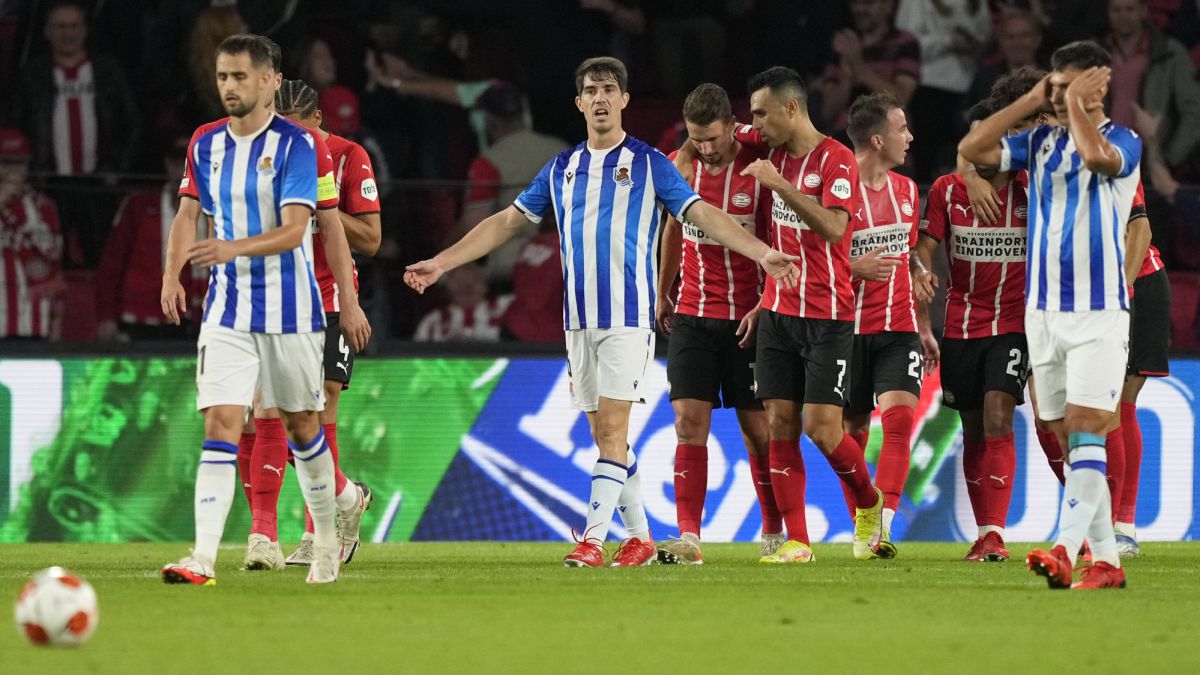