Attack on building in Zaporizhzhia

KIEV (Reuters) – A Russian missile demolished an apartment block in a Ukrainian region that Moscow says it has annexed, killing at least three people as the Ukrainian military advanced in its attempt to recapture land in the south and east.

The missile attack on the city of Zaporizhzhia, in the southern region of the same name, left some people buried under rubble, the regional governor said on Thursday, and was a reminder of Moscow’s ability to hit targets even at a time when your forces seem to be struggling on the battlefield.

There was no immediate comment on the attack by Russia, whose invasion of Ukraine has begun to be rolled back after a Ukrainian counteroffensive in which thousands of square kilometers of territory have been retaken since early September, including dozens of settlements in recent days.

In a blow to Moscow, thousands of Russian soldiers retreated after the front line collapsed, first in the northeast and, since earlier this week, also in the south.

Public criticism of Russia’s top military ranks, once taboo, is mounting after two allies of President Vladimir Putin criticized what they said was the incompetent way the war was being conducted.

Footage after Thursday’s missile attack, which took place in the early hours of the morning, showed an open, rubble-filled hole where a five-story apartment block stood next to a wine shop.

Reuters reporters saw firefighters bringing a father and son up a long staircase and talking to an older man still trapped under rubble and covered in dust.

Eduard, a 49-year-old man who survived the attack, said: “It was dark, around five in the morning. I was woken up by a loud explosion. The room filled with smoke and dust. I jumped in to see what happened.”

Twelve people were injured, including a three-year-old child, and five were still under the rubble, said Oleksandr Starukh, the governor.

The attack came just a day after Putin signed a law to incorporate four partially occupied Ukrainian regions into Russia, including Zaporizhzhia, in the biggest attempt at annexation of Europe since World War II.

Kiev called the new law, which aims to incorporate about 18% of Ukraine’s territory into Russia, an act of a “collective asylum”.

Russia decided to annex the four regions after holding what it called referendums – votes that were condemned by Kiev and Western governments as illegal and coercive.

Ukrainian President Volodymyr Zelenskiy said in a speech late on Wednesday that his army had retaken more settlements in the southern Kherson region.

Switching from Ukrainian to Russian, Zelenskiy addressed the pro-Moscow forces, telling them they had already lost.

“Ukrainians know what they are fighting for. And more and more citizens of Russia are realizing that they are going to die simply because one person doesn’t want to end the war,” he said, referring to Putin. 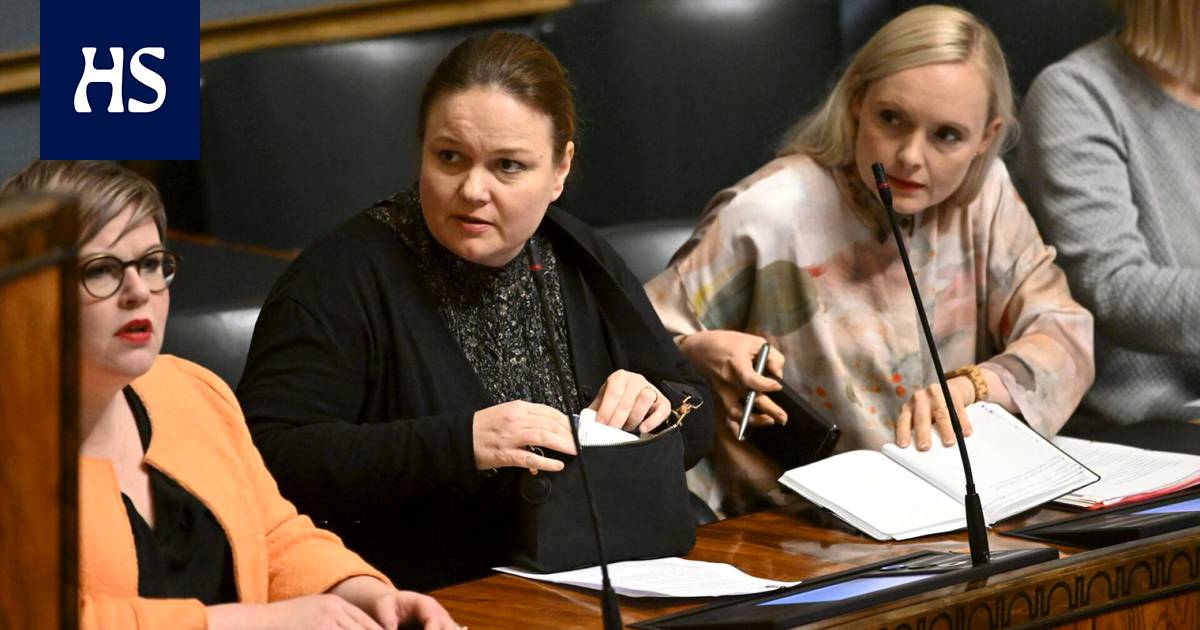 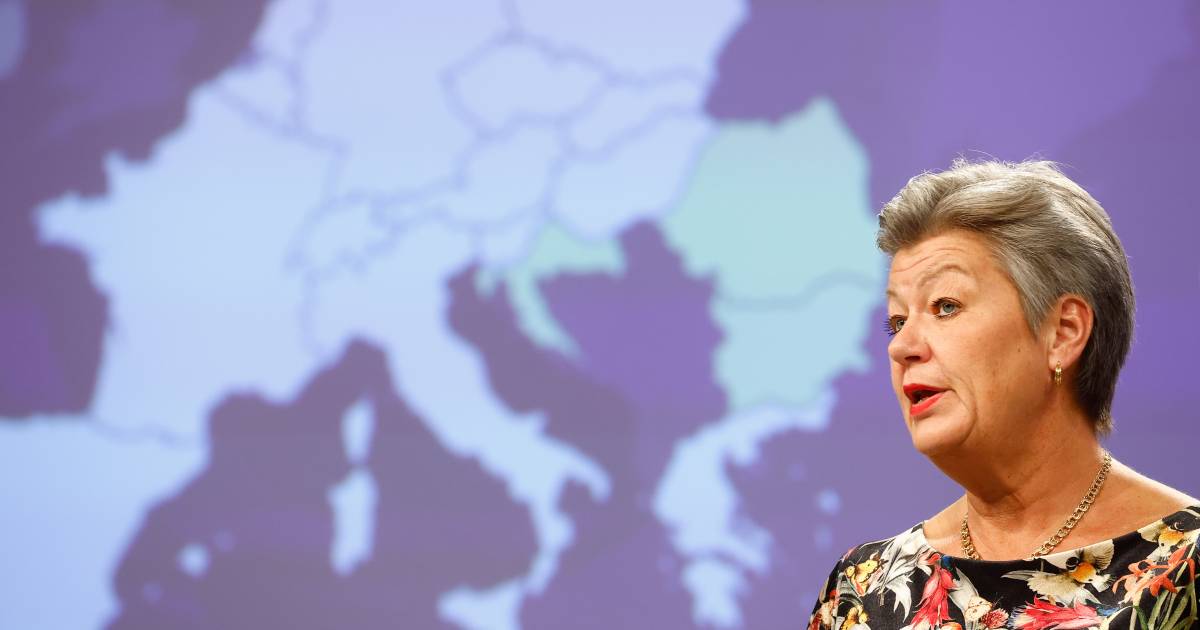