Russian military deployed a US Army column in Syria 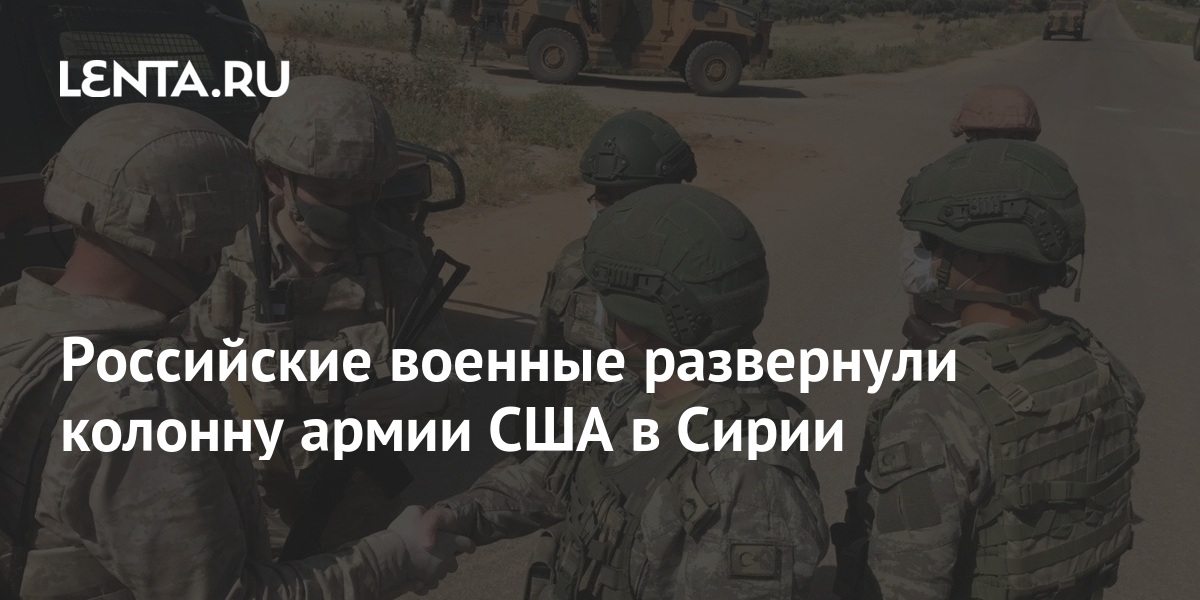 A division of the Russian Armed Forces has deployed a US-led international coalition column in Tell Tamra, Syria. It is reported by Telegram-channel “Voenkora Russian Spring”.

The Russian military was on duty on the M-4 highway in Haseke province and recorded the movement of a coalition patrol. It included four MaxxPro and Oshkosh M-ATV armored vehicles. The military vehicles had American flags.

“The US military moved without prior notice to the Russian side and violated the existing mechanisms for anticipating conflict situations,” the correspondent said.

As a result, the movement of the US Armed Forces convoy was blocked, and the coalition forces unit was forced to deploy.

Earlier it was reported that residents of the Syrian village of Farfara threw stones at an American patrol and drove it out while trying to drive through the village.