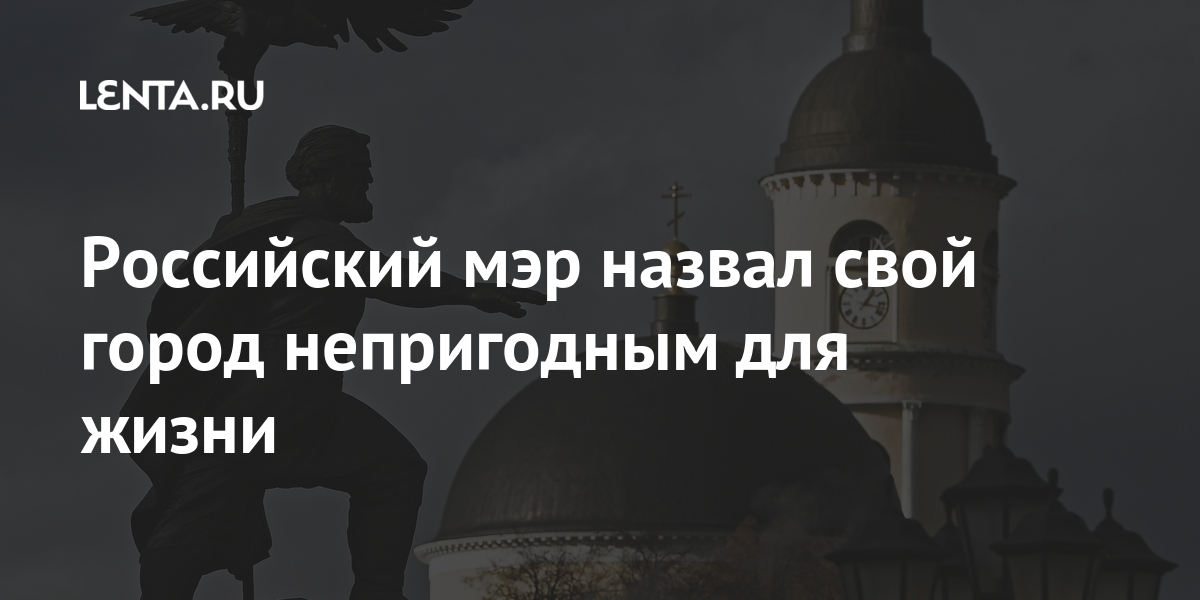 Kaluga Mayor Dmitry Denisov criticized the work of public utilities during the snow melting period. He stated this during a meeting at the city council, Kaluganews reports.

The mayor, in particular, drew attention to the fact that the sand-salt mixture was washed away by streams from the melting snow. “It is necessary to cover it with such a layer of sand that it washes off for a long time. The courtyards are slippery too, just ugly. The city has practically become uninhabitable these days, ”he said.

Denisov gave an example of how he went for a walk with the dog, and she was able to drag the owner across the bare ice. At the same time, “a person with a fairly dense physique could not move his legs.”

“Who is vaccinated …”: Spahn announcement causes trouble – Minister’s statement from December is now in focus