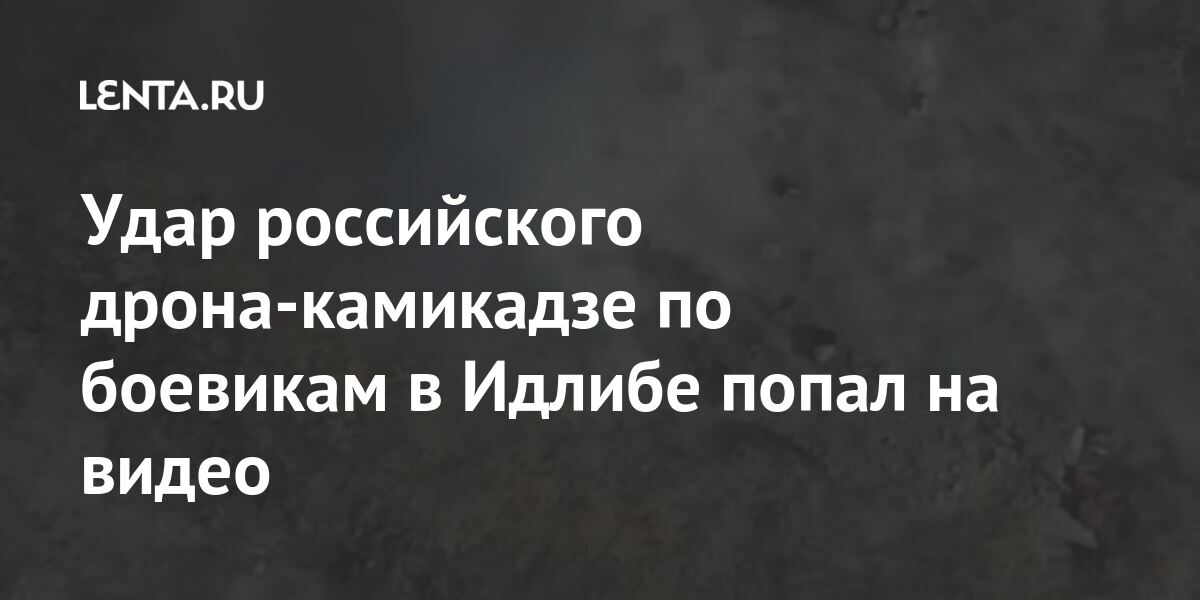 The combat use of the Russian attack drone Lancet-3, manufactured by the ZALA AERO Group, which is also called a kamikaze drone, was shown in the video. An excerpt from journalist Alexander Rogatkin’s report on Russian developments in the field of UAVs is published on the website vesti.ru.

The footage shows how a combat drone with ten kilograms of explosives is launched in the Syrian region of Idlib in the area of ​​operation of the terrorist organization Hayat Tahrir al-Sham, banned in Russia. The drone flies, accompanied by a reconnaissance drone, which is said to have tracked down the vehicle with the militant commanders, and hits the target.

In the following frames “Lancet-3” destroys the terrorists’ machine-gun point.

It is noted that shock drones have been used in Syria for several years, but earlier the use of this Russian weapon was classified.

In June 2019, Kalashnikov presented the ZALA Lancet, a kamikaze strike loitering drone. The general director of Rostec Sergey Chemezov noted that the ZALA Lancet includes reconnaissance, liaison, navigation and high-precision striking elements. It is capable of delivering strikes in the air, on land and in water without creating the necessary infrastructure.

Denis Silva: Transferring the "Lamasia" style to the Emirates national team is not impossible