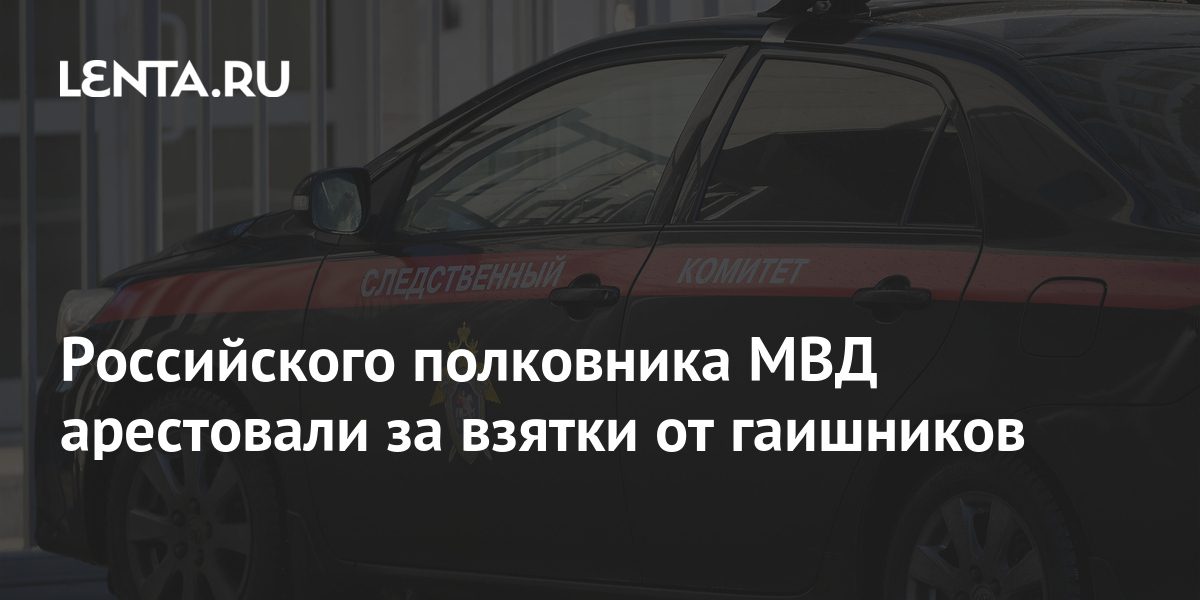 Colonel Ramzin Gusaruk, deputy head of the traffic police department of the Ministry of Internal Affairs in Adygea, was arrested on charges of accepting a large bribe. It is reported by Interfax…

The policeman was remanded in custody for two months until September 2.

By versions investigation, the accused received monthly bribes from subordinate traffic cops for patronage at work. From January to June 2019, the traffic police transferred 620 thousand rubles to their head.

In relation to the arrested, the Ministry of Internal Affairs is conducting an official check, the press service of the republican department of the department reported. As a result, an employee of internal affairs may be dismissed from service. 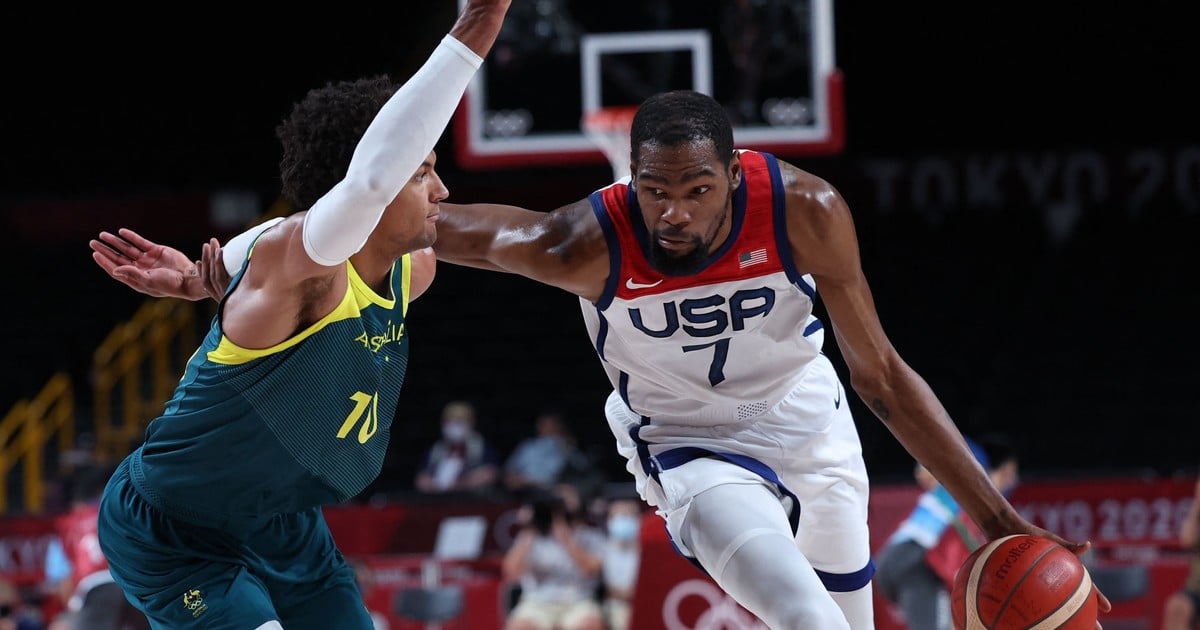 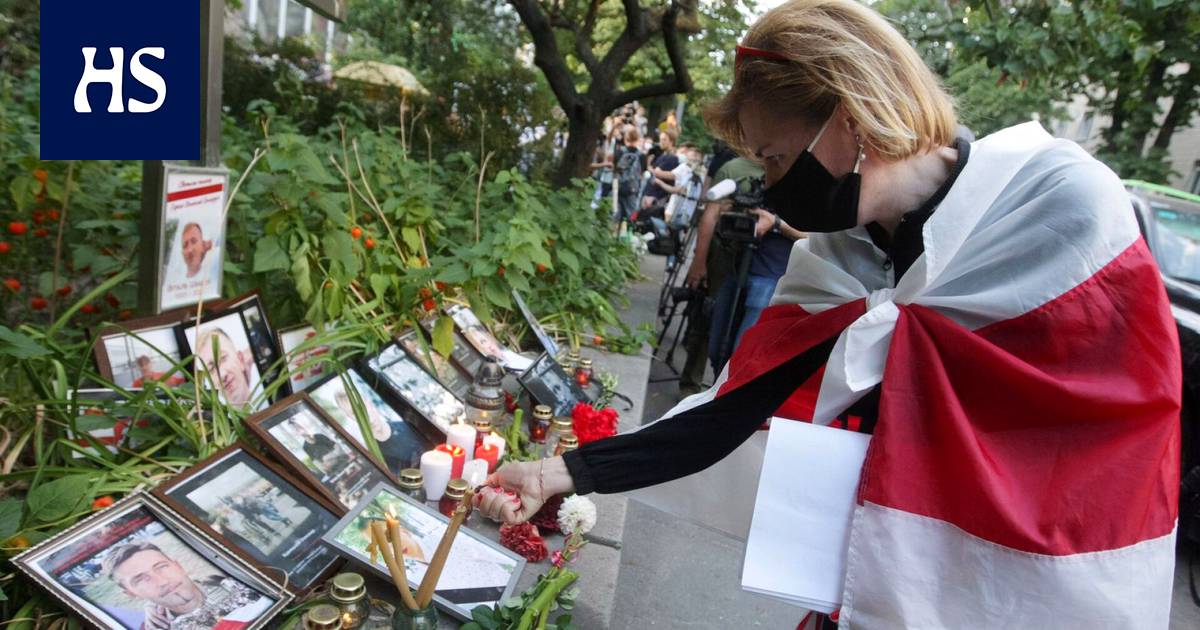 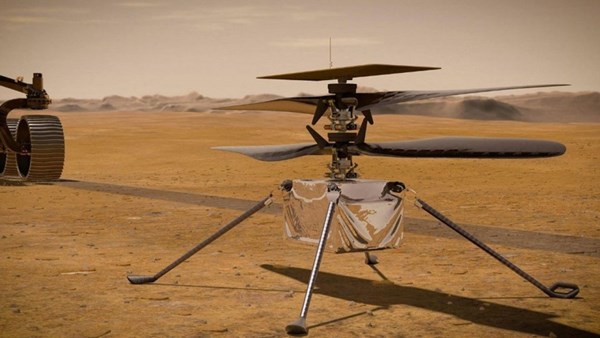