Russian GP: the alternation between Sochi and Igora Drive is not excluded 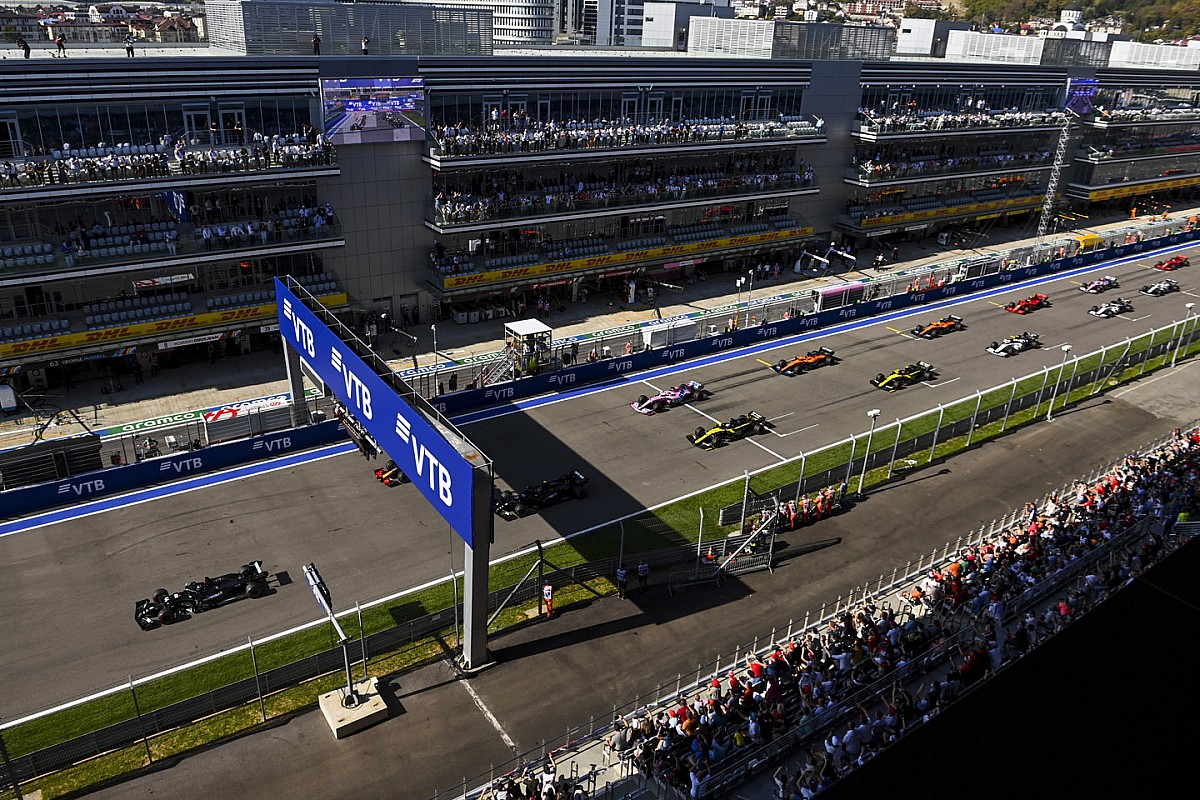 Last week the announcement came that the Russian Grand Prix, starting from 2023, will be held on the Igora Drive track, thus leaving the Sochi location. Despite the track change, the event will be managed by the same promoter, Rosgonki, who holds a contract valid until 2025.

The Sochi circuit debuted in the championship in 2014 and according to statements made to Motorsport.com by Alexey Titov, CEO of Rosgonki, it will not be dismantled.

“The circuit will continue to exist because it is not only a motorsport heritage, but is also part of the Russian Federation’s Olympic legacy.”

“It will be developed further and its prospects remain unchanged. The Sochi racetrack will maintain the Grade 1 category and will be able to host any series in the future ”.

“From a commercial point of view we will have a free hand because all the restrictions that were previously linked to Formula 1 are now lifted. We can more flexibly use a very important area of ​​the track with a different layout. This makes us happy because it allows us to evolve the circuit ”.

By continuing to maintain the Grade 1 license it is possible that in the future the Russian Grand Prix will be held alternately in both Igora Drive and Sochi.

Titov admitted that there is currently no discussion on the matter, but he did not rule out the possibility.

“The idea of ​​alternating races was not completely put aside. I cannot say that there is an open negotiation at the moment, but the speech has not even been closed “.

“We are still focused on developing a detailed plan for the St. Petersburg race. This is the current priority, while the next question mark is to understand how the event will evolve further ”.

“The contract will expire in 2025. Sooner or later, discussions should begin to understand whether we will extend it or not. Of course, during the negotiations there will also be discussions on the subject of conditions, format and so on, but these are discussions concerning the future. “. 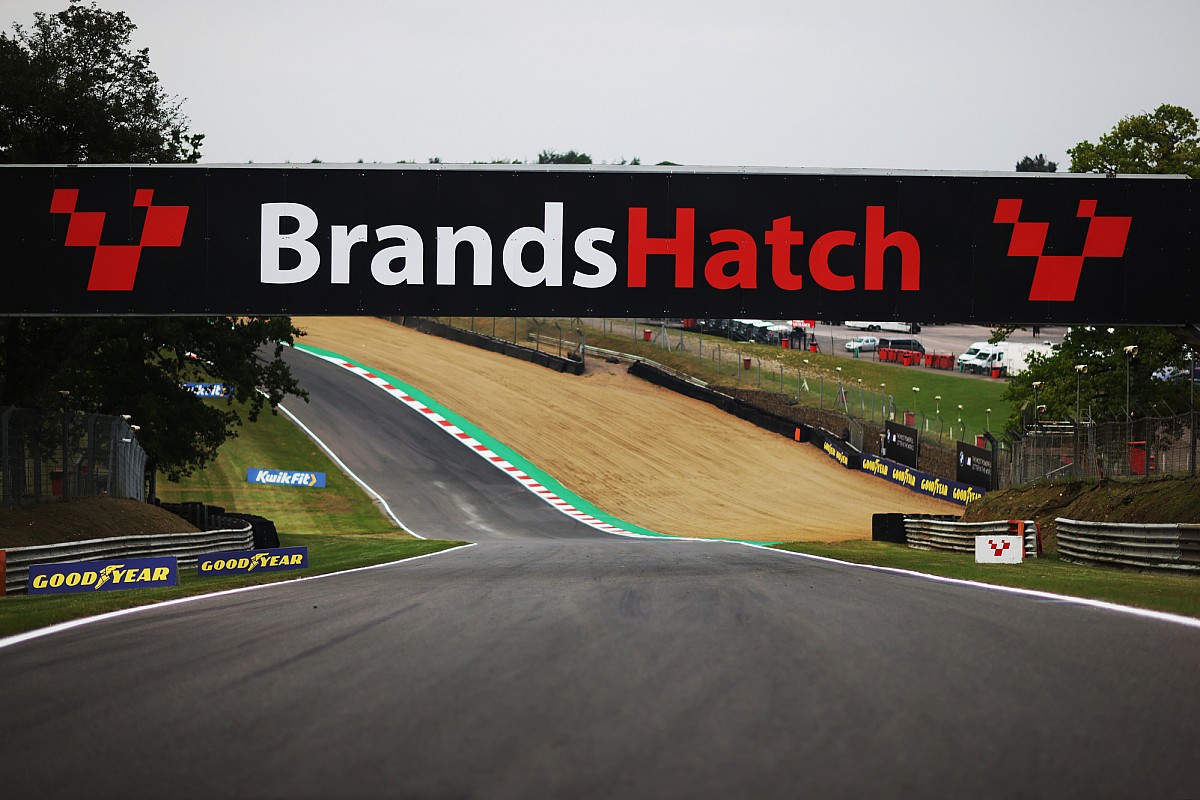