Russian Foreign Ministry reacted to the detention of the Ukrainian consul 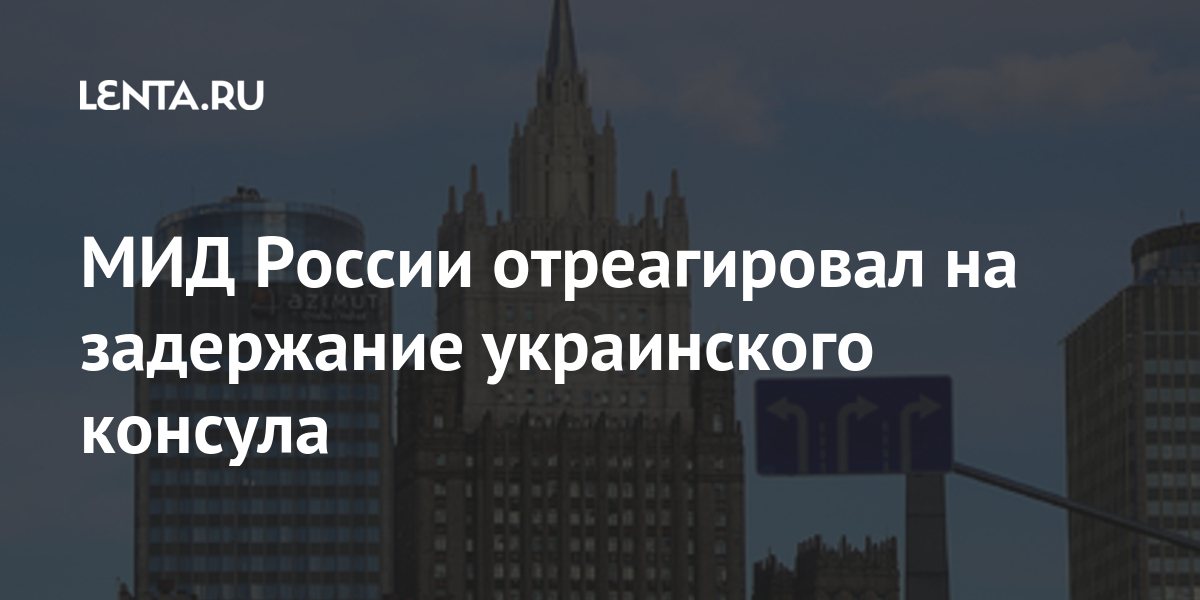 The Russian Foreign Ministry has summoned the Charge d’Affaires of Ukraine Vasily Pokotilo. This is how the department reacted to the detention of the Ukrainian consul in St. Petersburg, Alexander Sosonyuk. Writes about it RIA News…

Sosonyuk’s detention became known on April 17. At a meeting with a Russian, he tried to obtain information of a classified nature and was detained.

Now Russia intends to expel the consul. It is noted that he is under diplomatic immunity, he cannot be arrested. Kiev criticized the actions of the Russian side against its diplomat and announced retaliatory measures. The Ukrainian Foreign Ministry considered the incident “another provocation of the aggressor state.”

The detention of the Ukrainian consul speaks of the presence of irrefutable evidence of his illegal actions, said the deputy head of the international committee of the Federation Council, FSB General Vladimir Dzhabarov.

The PSRM presents a motion to "combat transfuguismo and regenerate institutions"

Mallorca will find out this week if it’s ‘Green’ listed

The Government renounces to compensate the falls in prices in pensions