Russian flags and police… What happens in Daraa after the latest agreement? Russian military leaders concluded the agreement late on Tuesday evening to avoid a bloody guerrilla war, after the 4th Division of the Syrian army carried out the heaviest bombing in the heart of Daraa during two months of siege.

Russian forces raised the Russian flag and the Syrian flag inside Daraa al-Balad, which was the cradle of protests in Syria more than 10 years ago, before unrest swept across the country and a bloody war erupted.

Negotiators said that the armed factions in the region, under the agreement, began handing over light weapons, based on assurances that the Russian military police would carry out patrols and guard checkpoints to prevent Iranian-backed armed groups from entering, in order to prevent reprisals from taking place.

The Syrian army said the agreement had finally restored state control over an area that had been insecure for a long time.

In 2018, government forces, with the help of Russian air power and Iranian-backed armed groups, regained control of Daraa Governorate, which borders Jordan and the occupied Golan Heights.

Under an earlier agreement brokered by Russia, armed factions in Daraa handed over heavy weapons, but were allowed to continue to administer Daraa al-Balad.

Moscow also made promises to Israel and the United States in 2018, that it would rein in Iranian-backed forces so as not to expand their influence in the sensitive border area.

During talks that led to the agreement, which was concluded on Tuesday night, officials in Daraa al-Balad told Russian officers that any entry of armed groups that allied government forces during the war would lead to reprisals, ranging from arrest campaigns to extrajudicial executions.

Regarding the latest agreement, Abu Yousef al-Masalma, a negotiator from Daraa al-Balad, said: “The Russian army must abide by its commitments to prevent Iranian militias from taking over, killing and displacing people.”

On Wednesday, the US State Department condemned what it described as “a merciless attack carried out by the Assad regime on Daraa, which led to the deaths of civilians and the displacement of thousands.”

Residents and local officials said that most of Daraa al-Balad’s population, numbering about 50,000, fled after weeks of bombing during which the army prevented food, medicine and fuel from entering, but opened a corridor for civilians to leave. 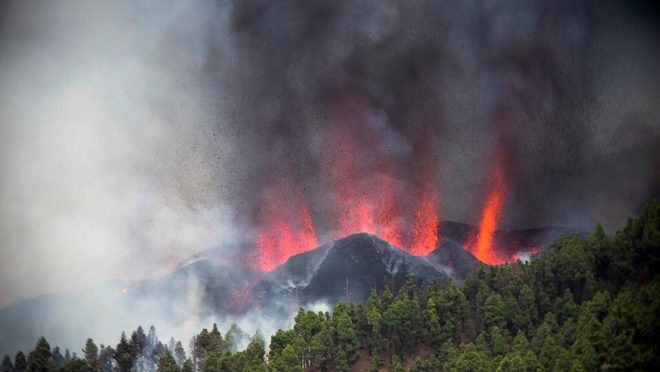