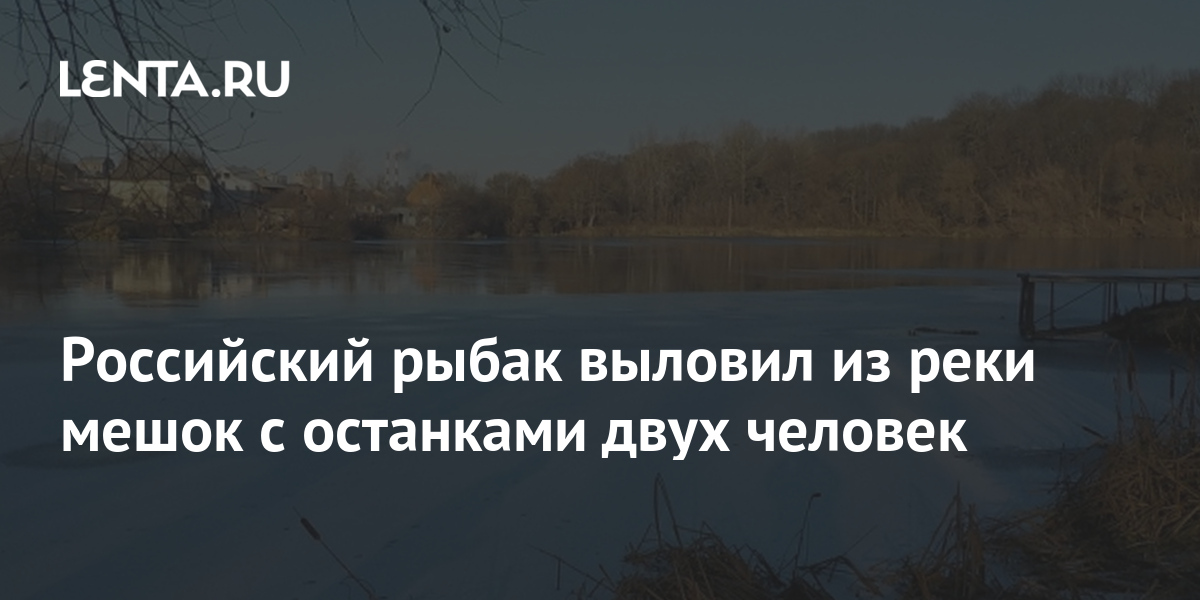 In the Kursk region, a local fisherman caught a polymer bag with the bones of two people in the Seim River and handed it over to the police. This was announced on Tuesday, December 21, to Lente.ru by the regional department of the Investigative Committee of Russia.

The find became known on Monday, December 20. The man discovered the bag while fishing. On this fact, the Kurchatov Interdistrict Investigation Department has begun a pre-investigation check. Investigators will have to find out who the victims are, what they died of and how their remains ended up in the river. Now the remains were sent for a forensic medical examination.

In September last year, it was reported that a fisherman found a package with the lower part of a man’s torso in the river. The bag was weighted with a piece of pipe. Later, a body without a head and limbs was found near a yacht club in the Primorsky district of St. Petersburg. 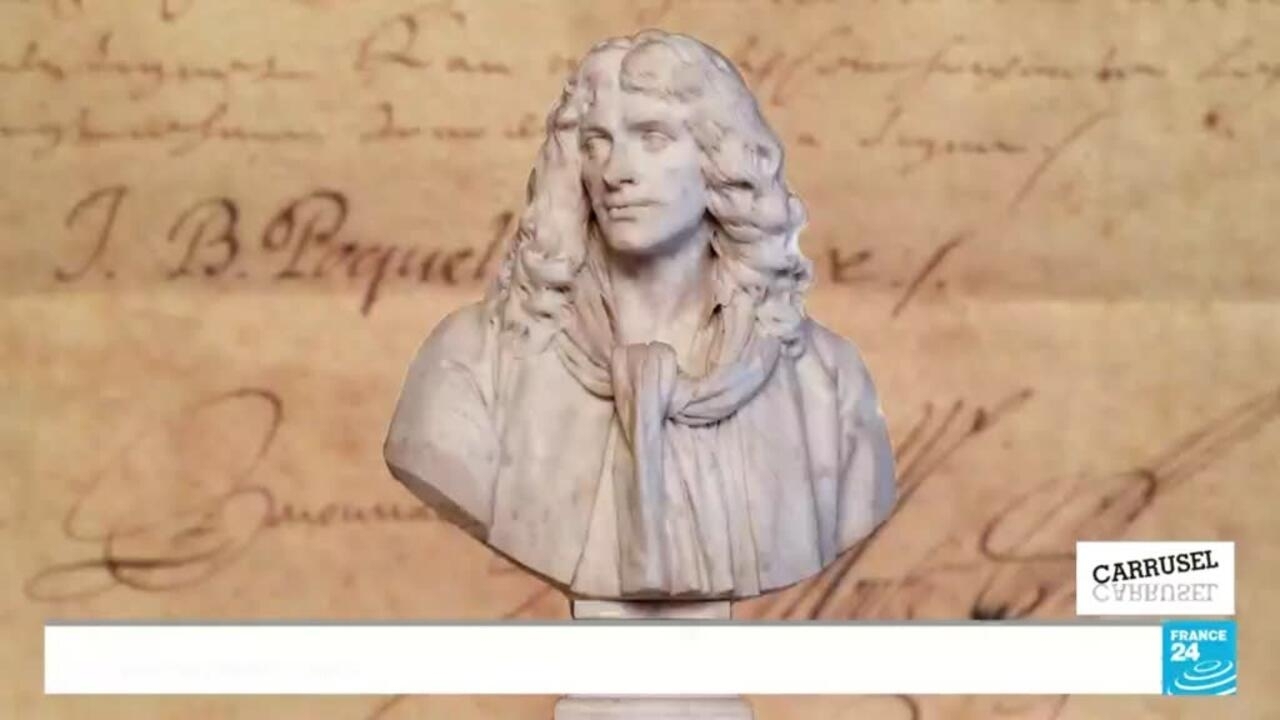 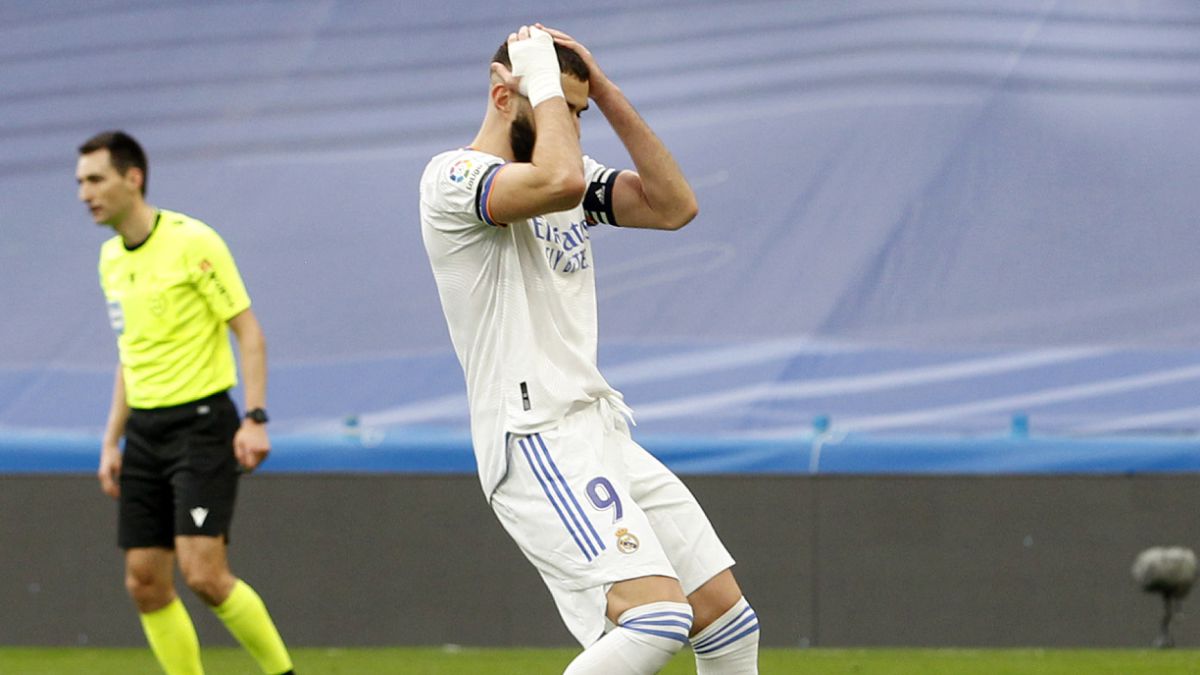 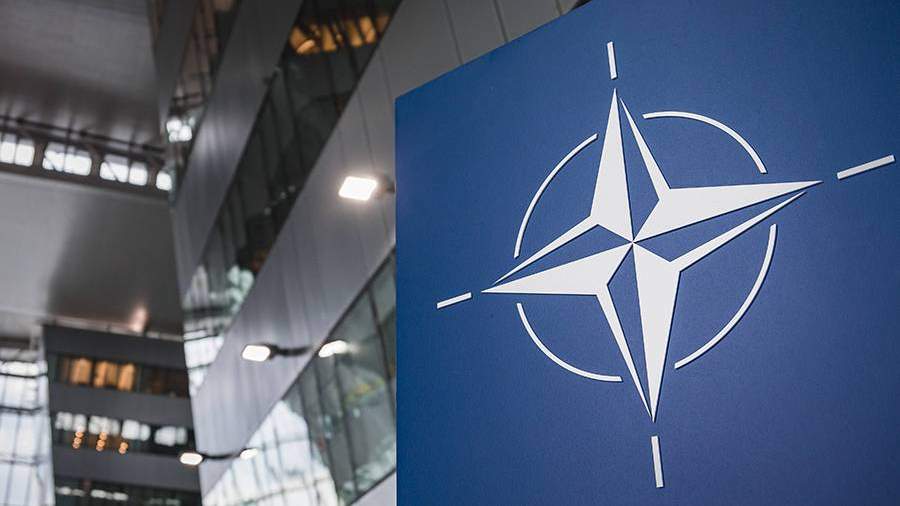 Man rescued from a glacier in Friuli: "I ate snow to survive"

Cargo ship capsizes after collision near Sweden, two people on board probably died in icy sea