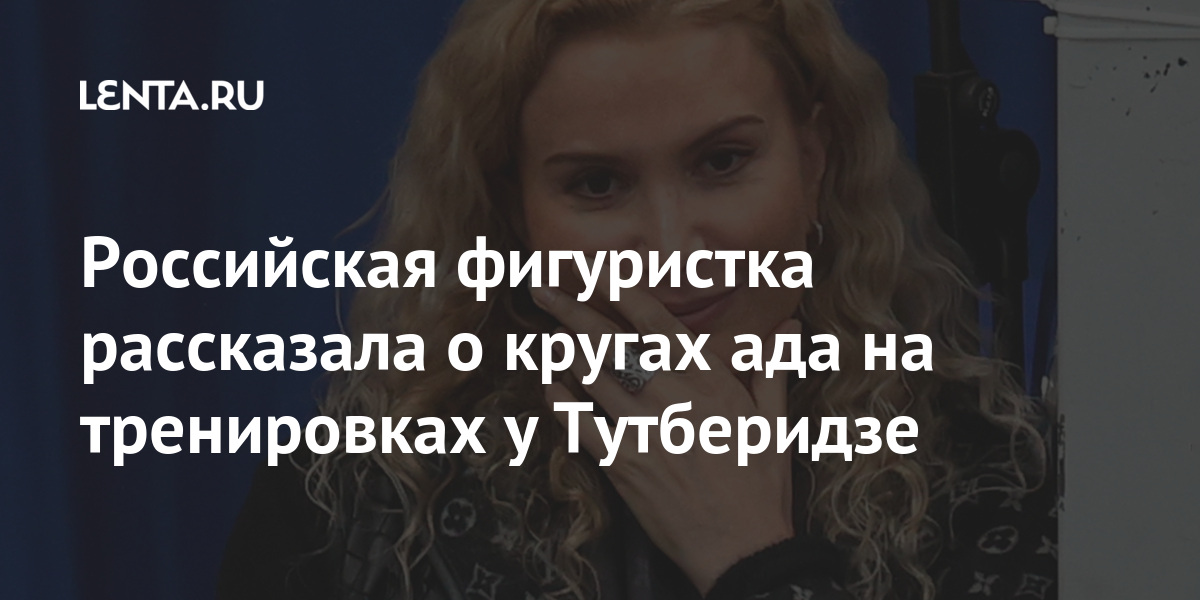 Russian figure skater Ekaterina Mitrofanova spoke about her experience of working with coach Eteri Tutberidze. Her words are quoted by “Sport-Express”.

Mitrofanova considered that in the coach’s group, figure skaters have to do a huge amount of work and go through the circles of hell. “As Eteri Georgievna says:” You do not come to fitness, but to big sport. Be so kind as to show that you are not at fitness with your aunts, “the 18-year-old figure skater recalled, adding that they performed so many jumps and so many program rentals so that they have confidence in the competition.

On April 19, it became known that Mitrofanova will perform in ice dancing in a duet with Vladislav Kasinsky for the national team of Bosnia and Herzegovina. She stated that she was quitting due to competition in order to be able to break into international competitions.

Mitrofanova trained with Tutberidze in the 2016/2017 season, then she worked at Sambo-70 in the Chaikovskaya Skate department.

Hockey In Turku, a goalless opening round, every minute goes to TPS