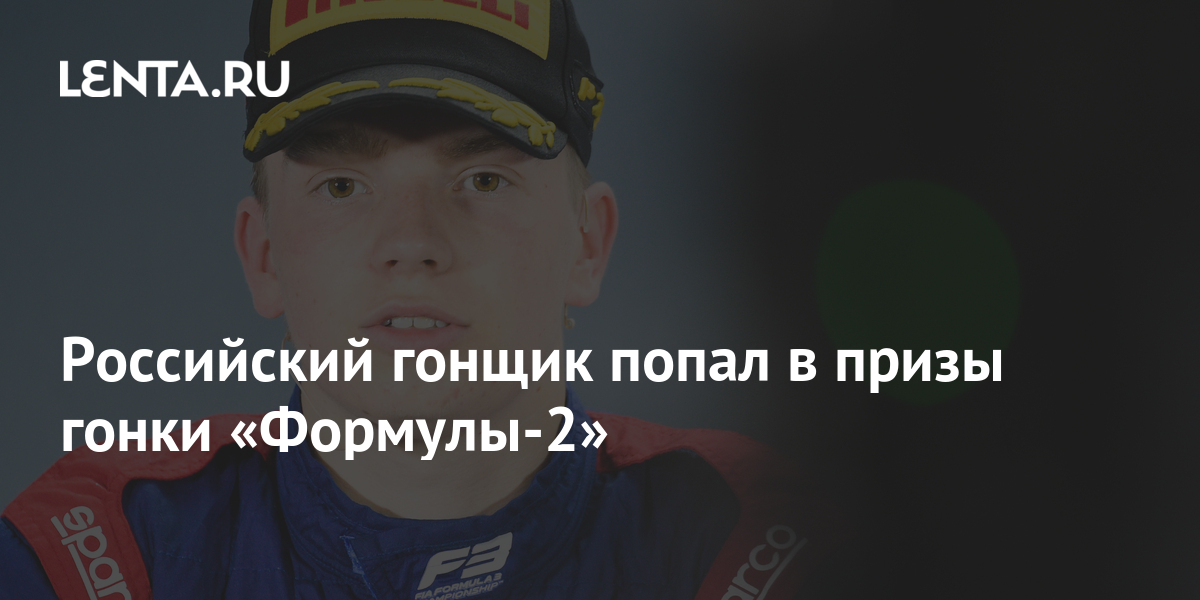 The winner of the race was the Estonian Juri Vips from Hitech, the second was Oscar Piastri, Schwarzman’s partner in Prema Racing.

For a Russian, this is the second hit on the podium at the Azerbaijan Grand Prix. On Saturday, June 5, he managed to win.

Thus, Schwartzman rose to third place in the individual Formula 2 competition. Now the Russian has 66 points. The leader of the rating is the Chinese Guanyu Zhou with 78 points.

Schwartzman is 21 years old. He is the 2019 Formula 3 Champion. In the 2020 season, the Russian became the pilot of the Prema Racing team in Formula 2 and finished fourth in the championship.