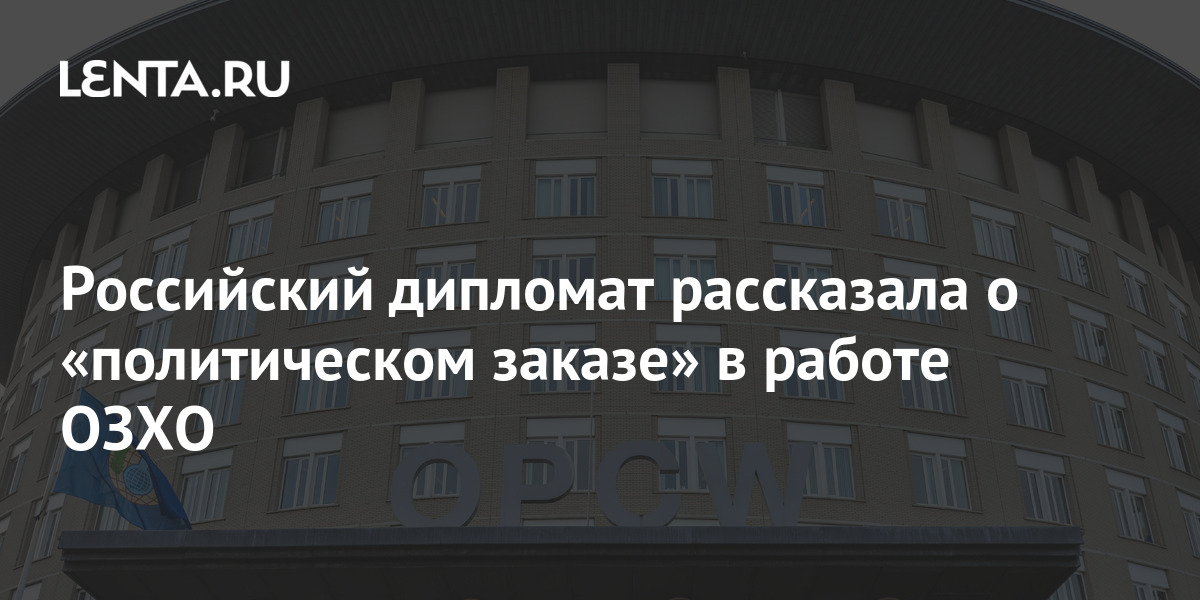 The Deputy Representative of Russia at the OPCW, Anna Evstigneeva, said that Moscow rejects the past and all future reports of the Organization for the Prohibition of Chemical Weapons Investigation and Identification Group (OPCW GRI) on Syria. She stated this at a meeting of the UN Security Council, reports RIA News…

According to her, the purpose of this illegitimate group, which was created in violation of the principle of consensus and article 15 of the Convention on the Prohibition of Chemical Weapons, is to work out a political order against Damascus. Evstigneeva noted that the Syrian chemical dossier has become an instrument of punishment for those who do not like individual states. At the same time, the number of evidences of gross violations of the Chemical Weapons Convention by the technical secretariat of the organization is growing, the Russian diplomat emphasized.

Earlier, the deputy head of the Russian Center for the Reconciliation of Warring Parties (CPVS) in Syria, Rear Admiral Vadim Kulit, announced that the militants were preparing a fake chemical attack in Syria. According to the Russian military, the terrorists planned to stage a “chemical attack” on the contact line in the areas of the settlements of Serakab and Khan Sheikhun. It is noted that the militants also wanted to involve the White Helmets organization and local media resources in the staged filming. 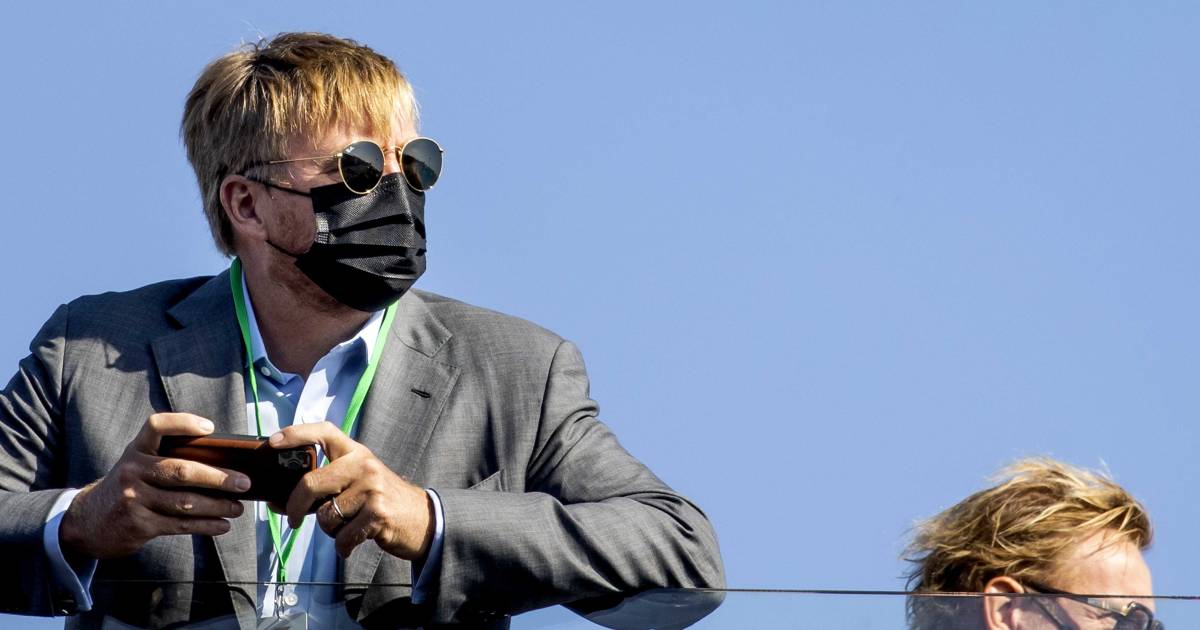