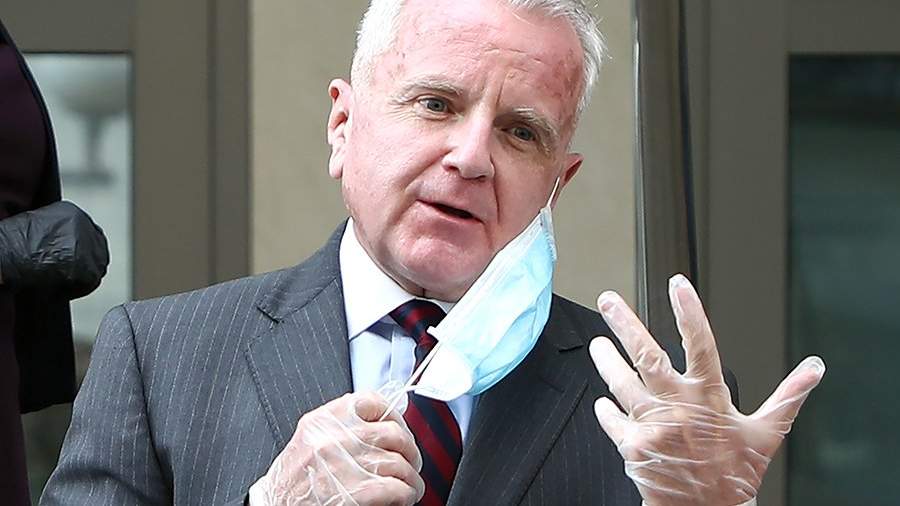 Andrei Baklanov, deputy chairman of the council of the Association of Russian Diplomats and former Russian ambassador to Saudi Arabia, described the departure of the American ambassador to Russia, John Sullivan, as a failure of his diplomatic mission. On Tuesday, April 20, he announced this in an interview with NSN…

The representative of the Russian diplomatic association noted that the Kremlin’s recommendations to Sullivan to travel to Washington for consultations with US President Joe Biden’s officials indicate a low assessment of the activities of the representative of American interests.

“He did not fulfill his role in improving relations, which is very sad. Secondly, it is about proportionality. Our ambassador to the United States was supposed to go to Moscow for consultations, or we recalled him to demonstrate the unacceptability of the rhetoric and actions of the American leadership towards Russia. Then, in theory, the US ambassador should be in an equal situation – to go to Washington for consultations, ”Andrei Baklanov shared.

He added that these events once again confirm the negative development of Russian-American relations, as well as diplomatic and political crises between the two countries.

On the same day, April 20, the US State Department confirmed the information about the intention of the US Ambassador to Russia John Sullivan to return to the country. Sullivan plans to travel to America this week to see his family and hold meetings with members of the new administration, according to a spokesman for the US department.

It is specified that the American ambassador intends to return back to Moscow in the “coming weeks”.

On April 20, it was reported that, regardless of the Kremlin’s recommendations to travel to the United States for consultations, John Sullivan refused to leave Russia. In turn, the representative of US interests himself did not comment on this information in any way.

Sharjah confirms "the Asian lead" with "the seventh point"

“Make everything tight” campaign: It’s not that easy