Russian corvette tracked US patrol ship in the Black Sea 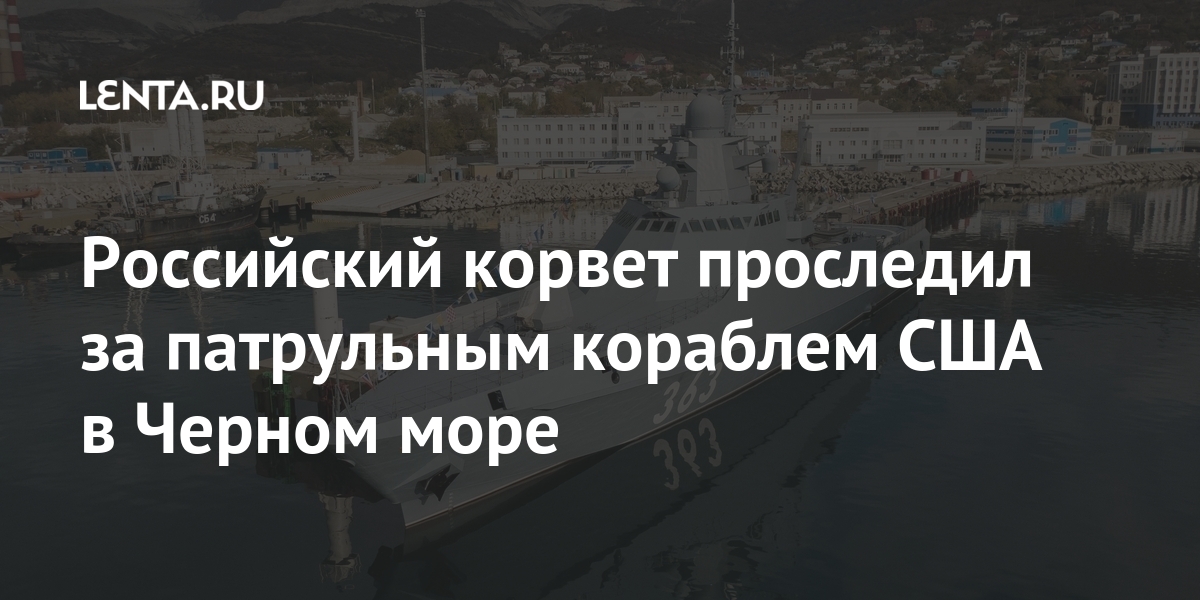 The Russian corvette “Pavel Derzhavin” tracked the actions of the US Coast Guard patrol ship Hamilton, which was spotted off the coast of Georgia in the Black Sea. On Tuesday, May 4, reports Interfax with reference to satellite images published by the OSINT-1 resource.

So, according to the photographs received, on May 2, an American ship carried out joint operations with two Georgian patrol boats near the Georgian port of Poti. At the same time, “Pavel Derzhavin” was also not far from them. After that, on May 4, Hamilton arrived at the port of Batumi.

A US Navy patrol ship entered the Black Sea on April 27. Since then, the Russian military began to follow him.

16-bit sci-fi classic Flashback is getting (another) sequel

Video: a teacher fought with a student and expelled him from virtual class ‘for talking about communism’