(Reuters) – Russian Foreign Minister Sergei Lavrov said on Thursday that big problems had accumulated at the Organization for Security and Cooperation in Europe, accusing the West of rejecting the chance to make the OSCE a real bridge with the Russia after the Cold War.

At a news conference, Lavrov gave a lengthy explanation of Russia’s historic grievances against the West, saying NATO’s “reckless enlargement” had undermined the basic principles of the 57-nation OSCE, the main body overseeing security and human rights. in Europe.

“Taking advantage of its numerical superiority in this organization, the West has been trying for many years, if you like, to privatize it. Or perhaps it would be more accurate to say that it is trying to carry out an OSCE takeover operation, to subdue this latest platform for regional dialogue,” Lavrov said.

Poland did not grant visas to a Russian delegation to attend an OSCE foreign ministers’ meeting in Lodz on Thursday and Friday, and said Moscow would be represented by its permanent delegate to the OSCE.

Ukraine has also criticized the OSCE, saying Russia should be removed from it after the invasion. Kiev also objected to the title of an event at the Lodz meeting referring to an OSCE crossroads.

“I dared to disagree with the title. The OSCE is on a road to hell because Russia abuses its rules and principles…” Ukraine’s Foreign Minister Dmytro Kuleba wrote on Twitter.

“Everything has been tried regarding Russia: pleasing, appeasing, being nice, being neutral, engaging, not calling a spade a spade. Bottom line: it would be better for the OSCE to go on without Russia.”

Speaking in Lodz, US Under Secretary of State Victoria Nuland said Russia “has demonstrably failed to break the OSCE”.

“On the contrary, this organization, like the UN, has said ‘no’ to Moscow’s efforts to divide it, paralyze it, destroy it,” she said. 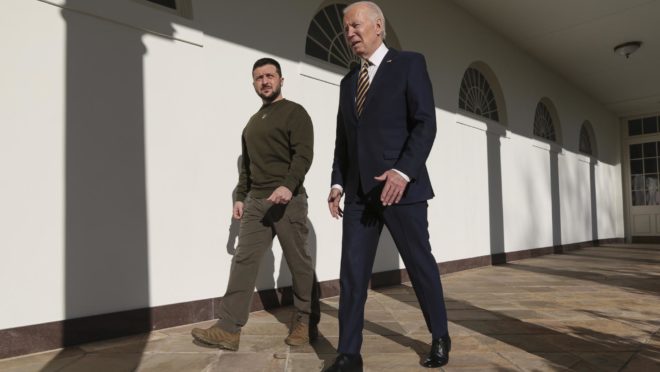 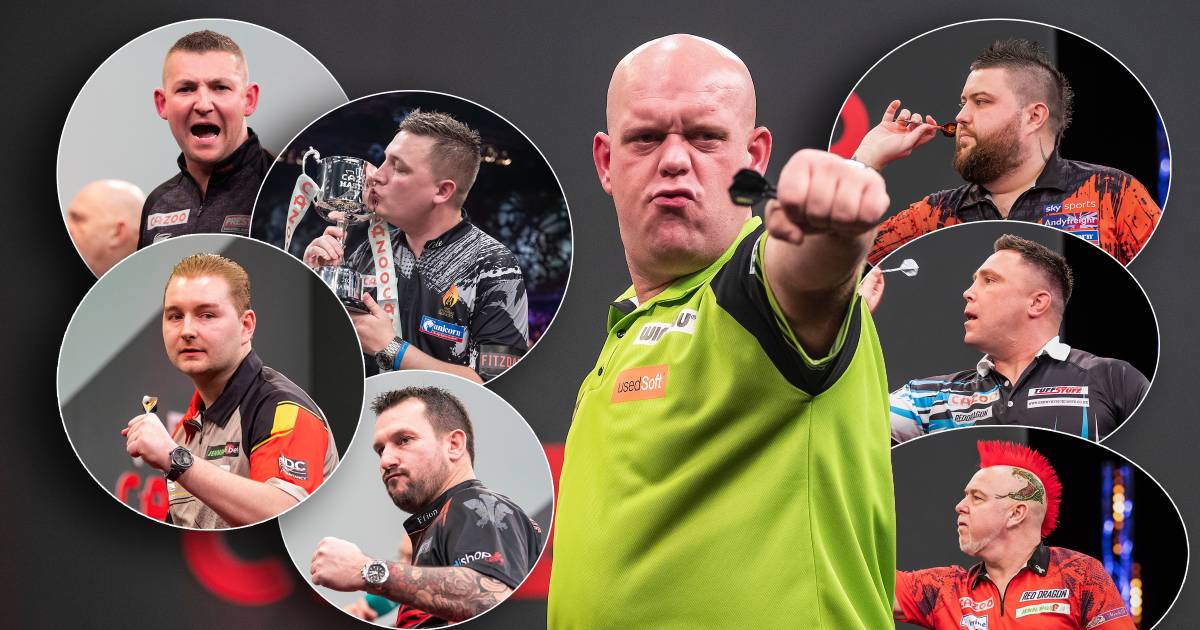