Russian became hostage to fans at a Chinese talent show 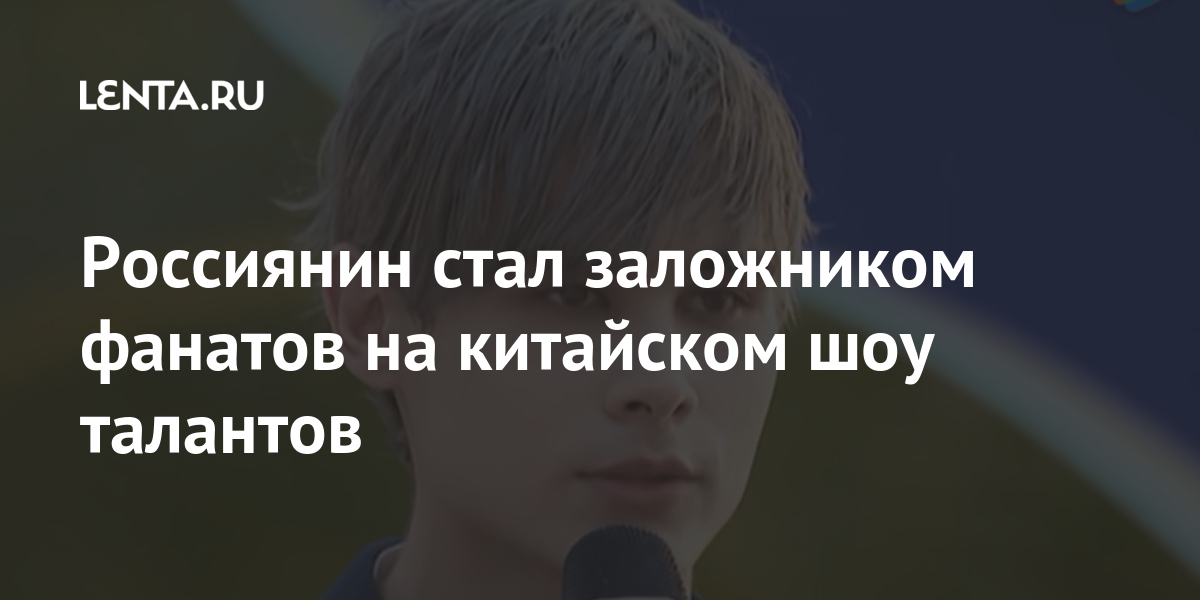 The artist under the pseudonym Lelush wants to leave the competition, but cannot do so, as fans are constantly pushing him into the next tour. At the same time, Ivanov himself admitted that winning the next round is a loss for him.

According to media reports, Ivanov got to the show as an interpreter, but he was offered to become a participant. The organizers promised the Russian that he would be on the show for only two weeks. Now the prospect of being a member of a boy band looms before Ivanov.

"It is important for us to play aggressively at home"

‘There is no place for stupid discussions like the one about presence,’ warns one of the doctors who met with the President