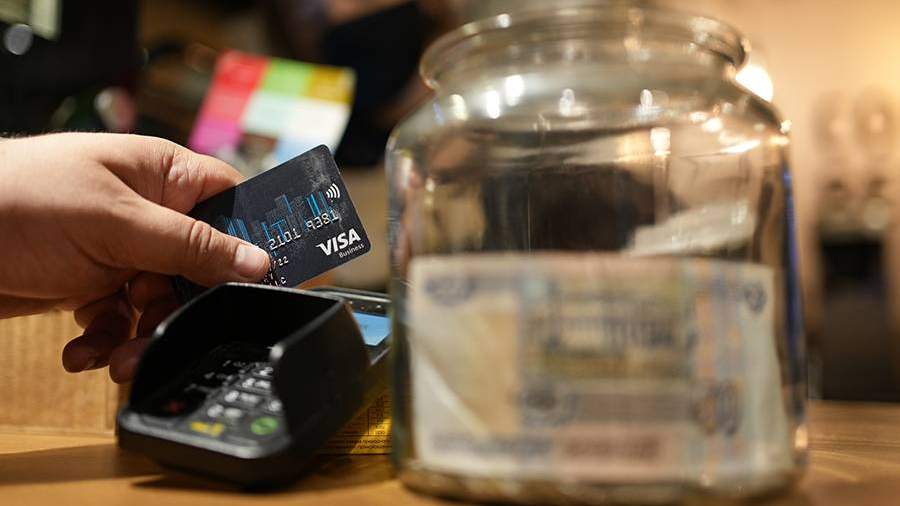 Banks began to launch cards with instant conversion of currency rates when paying abroad or in foreign online stores. Sber was the first to launch such a service, Izvestia was told at the credit institution.

Usually, with such operations, money is not debited from the card immediately, but within a few days. During this period, the rate may increase, and as a result, a larger amount will be spent in rubles than the client had planned.

The payment industry in the world is gradually moving to instant conversion, when the exchange rate will be fixed at the date of the transaction by the client and then used unchanged at all stages, including debiting from the account with a delay of several days, Renaissance Credit confirmed, adding, that the bank plans to join this initiative.

In other banks, the conversion takes several days. PSB said that usually from the moment of the transaction itself to the moment of the actual conversion of the client’s funds on the account, it takes from two to four days. In “Otkrytie”, this procedure usually takes three days, in “Absolute” – “several days”, in Citibank – two or three days, their representatives told Izvestia. In the MCB, the rate is fixed on the date of clearing (settlement between the issuing bank and the bank servicing the store).

The Central Bank welcomes decisions aimed at protecting consumer interests, the regulator told Izvestia. The Bank of Russia believes that carrying out the conversion at the time of purchase, and not later, when clearing is carried out, makes the process more understandable for citizens and meets, first of all, their interests.