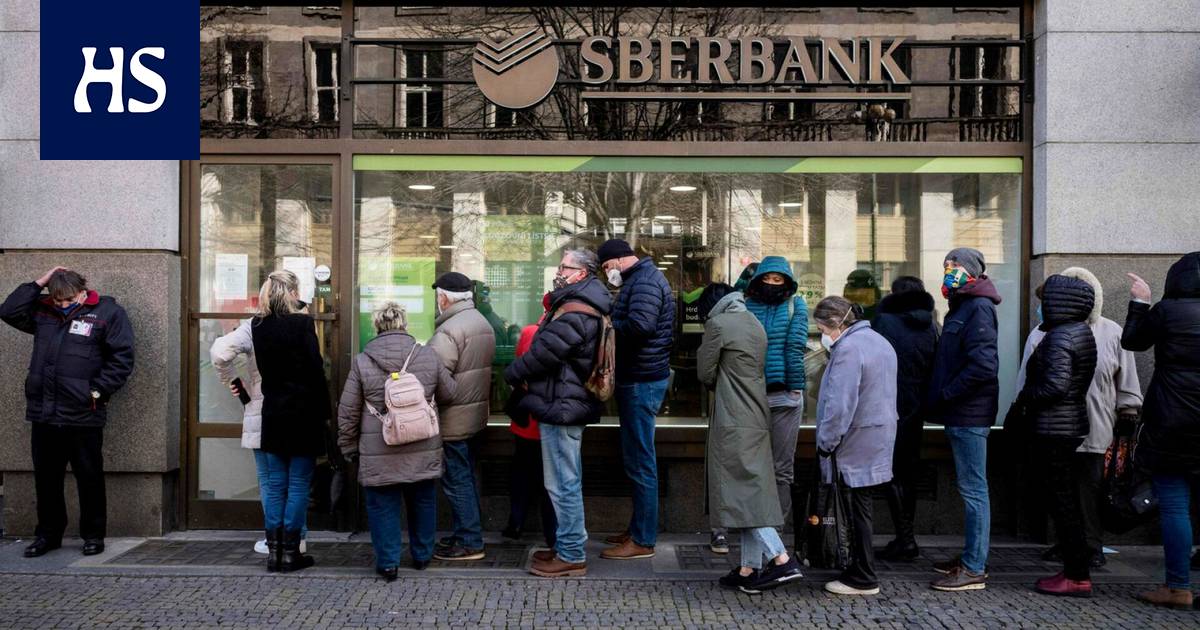 According to the sources of the news agency, VTB Bank, among others, but not Sberbank, the country’s largest bank, is to be disconnected from the Swift system.

European Whereas the ambassadors of the Union have agreed to separate seven Russian banks from the international Swift payment system; says news agency Bloomberg.

According to the news agency, VTB Bank and Rossiya. The other banks on the EU’s sanctions list are Nomos-BankNovikombank, PromsvjazbankSovcombank and VEB Bank.

However, Sberbank, Russia’s largest commercial bank, and a bank partly owned by the gas giant Gazprom are not included.

According to Bloomberg, the list is not final and may still be changed before the Swift closure officially takes effect. Among EU member states, Poland has demanded more Russian banks for the list.

The plan to exclude Russian banks from the Swift system was announced over the weekend in a joint EU, US, Canadian and British press release.