Russian Ambassador flew to the USA 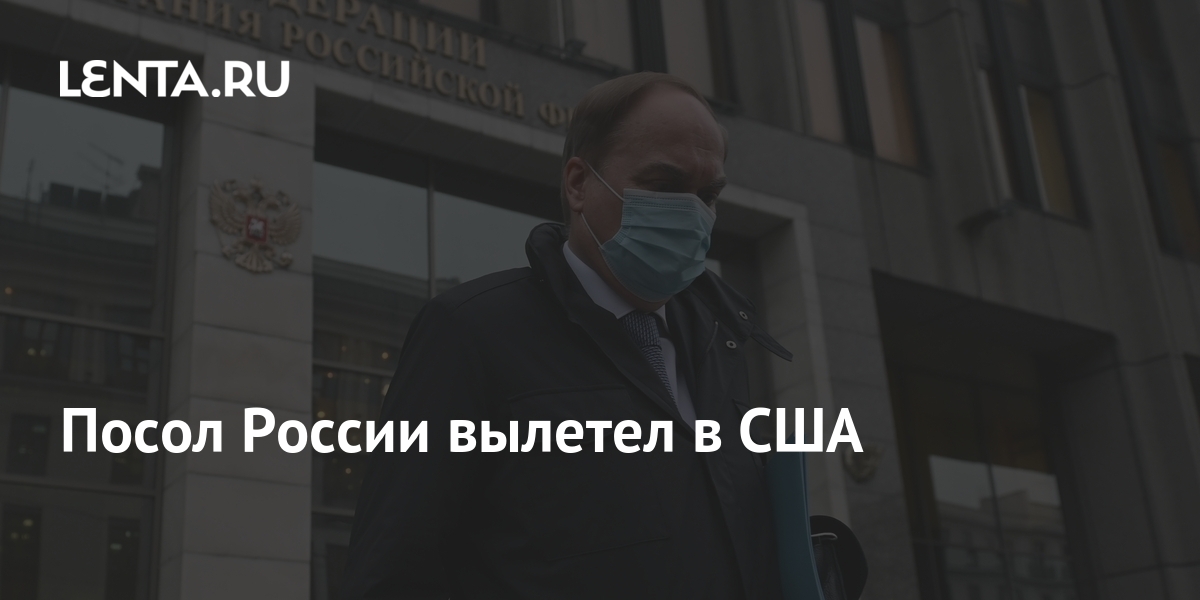 Russian Ambassador Anatoly Antonov flew to the United States after several months in Moscow amid deteriorating relations between the countries. On Sunday, June 20, reports RIA News…

The diplomat flew from Moscow’s Sheremetyevo airport to New York, from where he must then head to Washington.

Before the flight, Antonov told the agency that he already had several scheduled meetings in the United States, which would begin on Monday, June 21st. The ambassador emphasized that he had a lot of work to do, but noted that he hoped for progress in building equal pragmatic relations with the American side. “I am going with an optimistic mood,” he added.

Earlier, Deputy Foreign Minister Sergei Ryabkov said that the Russian ambassador would return to the United States by the end of the month. Following a meeting with his American counterpart Joe Biden, Russian President Vladimir Putin said that the parties had agreed on the return of the Russian and US ambassadors to the embassies in Moscow and Washington. At the same time, he clarified that the specific timing of the return of diplomats to their place of permanent service is a purely technical issue. The Russian leader also added that the parties will hold diplomatic consultations.

The talks between Vladimir Putin and Joe Biden were held on June 16 in Geneva at the Villa La Grange. The leaders of the states talked for three and a half hours. As a result of the meeting, they issued a joint statement. 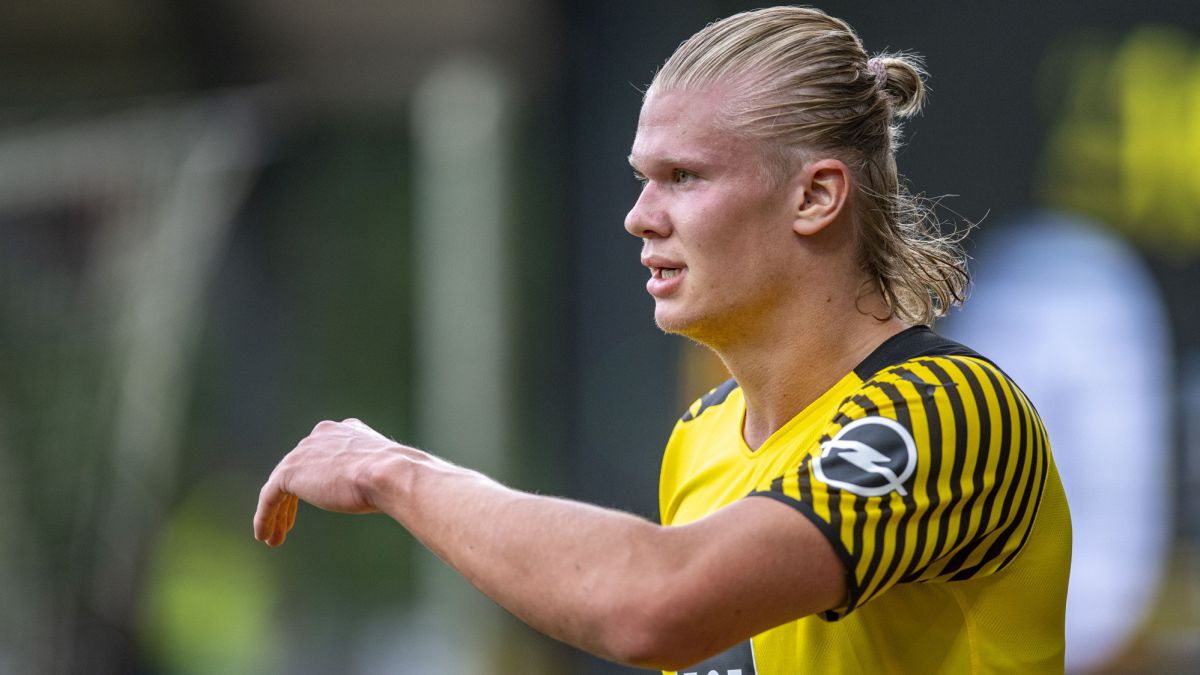