Russia will take part in the reconstruction of Afghanistan 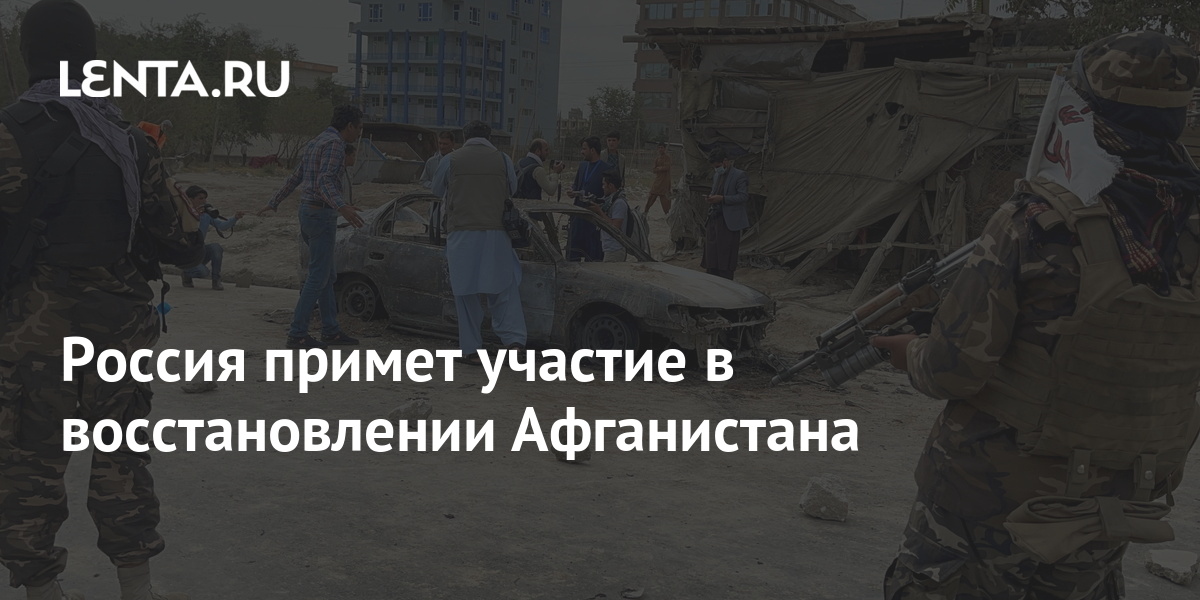 “We have always declared our readiness to participate in international efforts for the socio-economic rehabilitation of post-conflict Afghanistan. Now, this moment is beginning to come, ”the agency quoted him as saying. In addition to them, the diplomat also called on Western states not to freeze the financial assets of the new Afghan authorities.

Kabulov warned that the possibility of new US airstrikes on Afghan territory cannot be ruled out. He also noted that the threat of an increase in drug trafficking from the territory of this country is real, and the fight against it should not be limited to words.

On August 15, the Taliban (a terrorist group banned in Russia) announced the establishment of control over the entire territory of Afghanistan. On the same day, Afghan President Ashraf Ghani resigned and left the country.

BMW M3 total loss in the Benelux tunnel, is now for sale