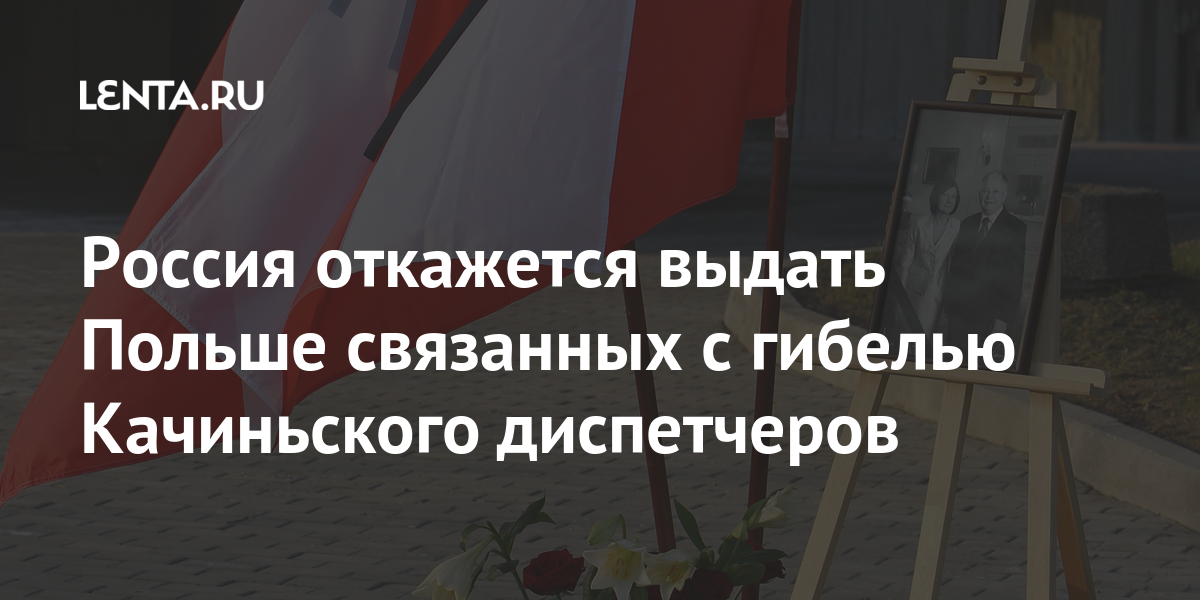 Russia will refuse to hand over to Poland the dispatchers associated with the death of the country’s President Lech Kaczynsk in the crash near Smolensk. It is reported by Interfax citing the source.

“In accordance with the Constitution of the country, the Russian Federation does not extradite its citizens to foreign states,” said the agency’s interlocutor. He added that Warsaw’s demands are a dead-end road that has no prospects.

The Polish president crashed near Smolensk due to the fault of the crew. Poles don’t believe

Earlier, the Prosecutor General’s Office of Poland applied to the court with a motion to arrest three dispatchers who in 2010 worked at the Smolensk-Severny airport. Warsaw accuses the Russians of deliberately provoking a plane crash that resulted in the death of many people. It is noted that if the court satisfies the petition, the dispatchers will be put on the international wanted list with a subsequent demand for extradition to Poland.

On April 10, 2010, a Polish delegation headed by President Lech Kaczynski flew on a Tu-154M government plane to Katyn. The plane crashed near the Smolensk-Severny airfield. All 96 people on board were killed. The Interstate Aviation Committee (IAC) came to the conclusion that the catastrophe happened due to the actions of the crew, who decided to land the liner in adverse weather conditions.

If you witnessed an important event or you have news for the “World” department, write to this address:[email protected]
Previous Post 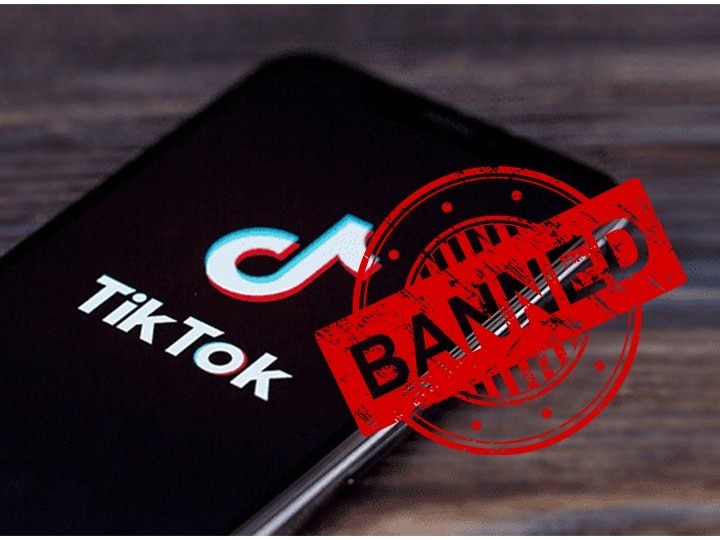 Now America will ban TikTok and this app 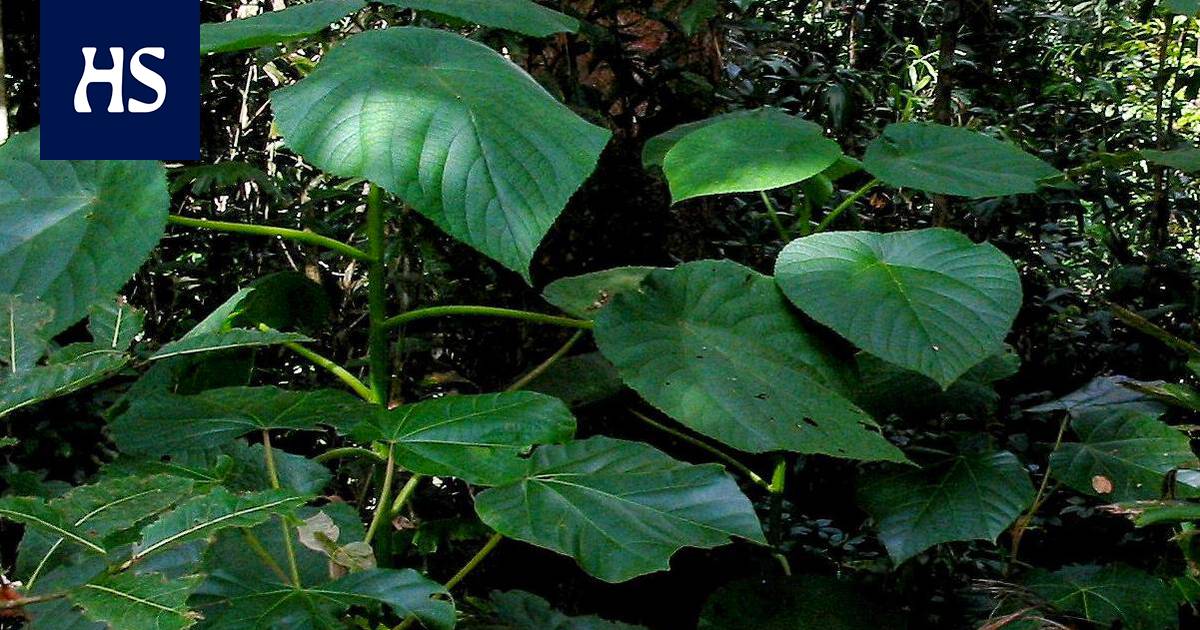 The Senate denounces the results of the privatizations of motorway concessions 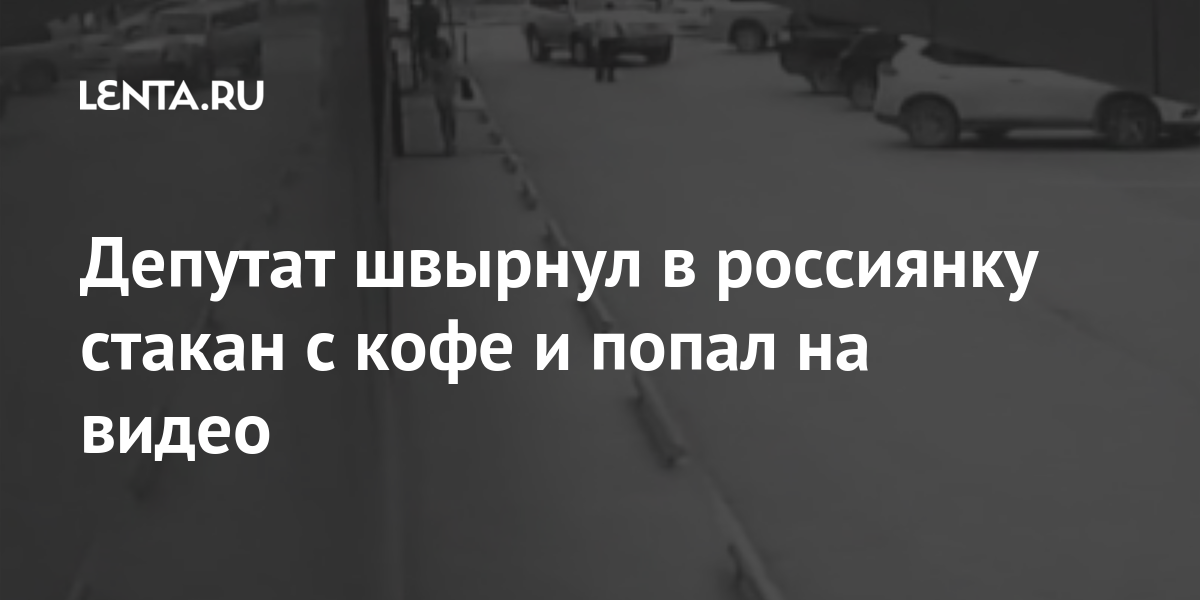 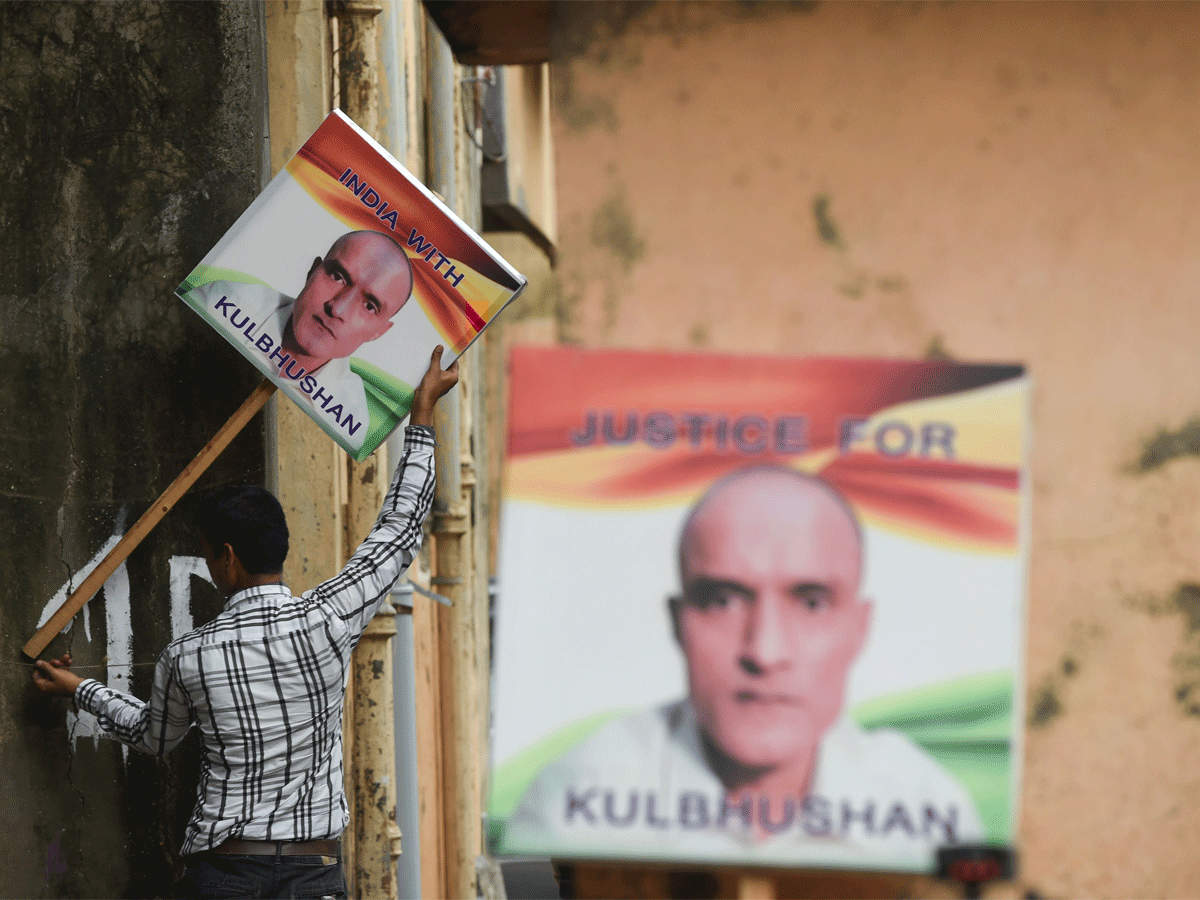