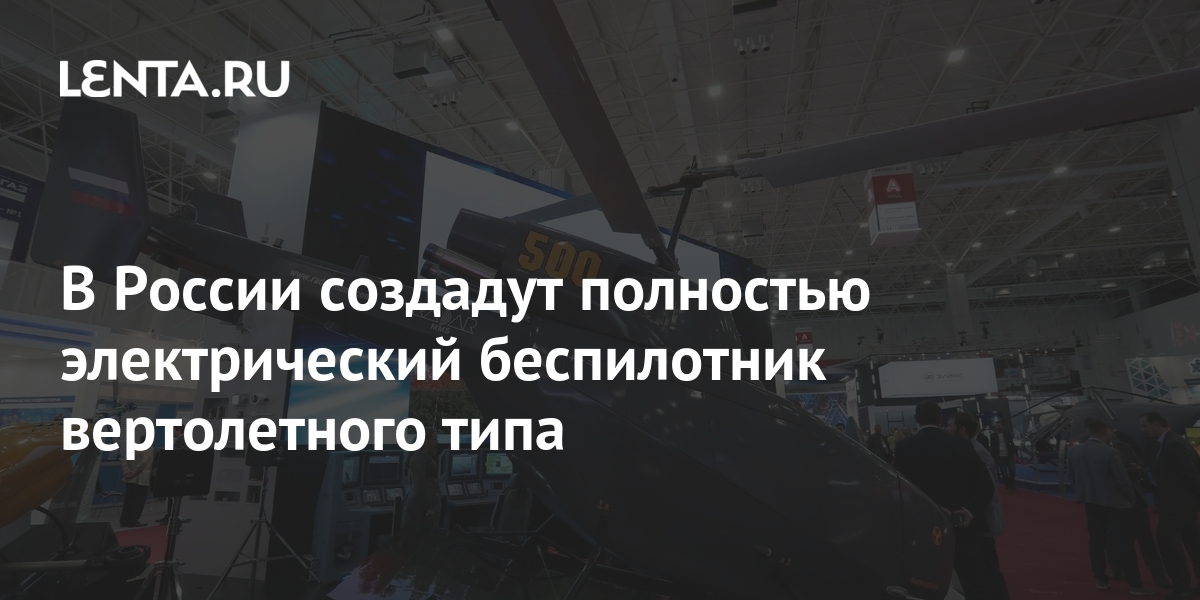 Research and Production Enterprise (NPP) of the defense industry “Radar MMS” by 2022 will create a fully electric helicopter-type drone and tiltrotor. This was announced by the executive director of the company Ivan Antsev in an interview. TASS…

“A fully electric helicopter-type drone should be available by the end of 2021. The tiltrotor is also somewhere in this range, ”Antsev said.

Earlier, the American magazine The National Interest called the “Drill” gliding bomb a new Russian superweapon, and also noted that it could become “ideal when used against a moving enemy.”

Prior to that, in June, The National Interest wrote that the heavy attack and reconnaissance drones “Okhotnik” could make NATO nervous. The publication recalled that every Russian fifth-generation Su-57 fighter will be able to control two or four such drones with a maximum speed of about a thousand kilometers per hour and a flight range of six thousand kilometers. 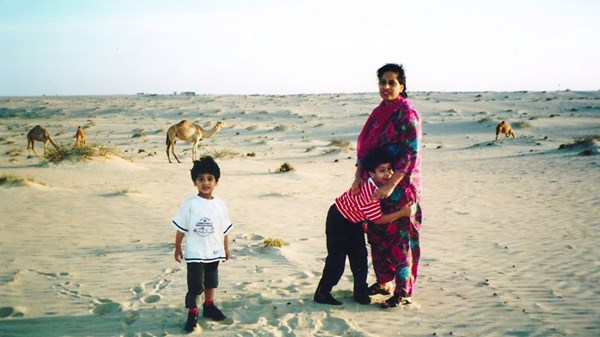 Written by Dr. Salima Wani: The love of the Emirates… The implants of Zayed