Russia-Ukraine war, Putin’s ultra-nationalist show: “We will implement all our plans”

At the Moscow stadium he celebrates the annexation of Crimea, quotes the Bible and defends the invasion. Yellow on the interruption of the speech on state TV: a singer appears in place of him

“We know what we have to do, how to do it, and at what price. And we will certainly carry out all the plans we have prepared ». Vladimir Putin took to the stage of Moscow’s Luzhniki stadium yesterday to reassure his people that, eight years after the invasion of Crimea, everything is going according to plan. He was greeted with cheers, chants, hymns and flags flying over the chairs before people even entered. According to official data, about 200 thousand people participated in the event; the stadium contains 80,000, but many were unable to enter and remained waving outside.

“Hello friends, why are you here, do you want to comment on the event?” Asks a group of protesters with flags, an impromptu reporter who will then post the video on Telegram. The boy being questioned turns his back on him, two ladies tight in their quilts laugh, they look for one that is more suitable to talk, but the one, intercepted, turns badly back into the fray. According to the testimonies, yesterday’s transport in Moscow worked very well: they unloaded people from buses and trains with a military order. And since the morning the schools had scheduled lessons on the Russianness of Crimea and on the importance of the “military operations” in progress. State employees – who were required to participate – were given an additional day off, or alternatively, a cash reward.

Across the city, on the Manege Square, 17-year-old Arina Vakhrushkina stood with a billboard similar to that of the TV host where it was written: “For this sign I will receive a fine of 50,000 rubles. I am here for your future and for the future of Ukraine. Don’t be indifferent! At this moment children are dying in Ukraine and Russian mothers are losing their children. It shouldn’t be like that! ‘ The friends who posted Arina’s photo have seen her being taken away by two agents, and they don’t know where she is now. Anyway Arina was alone in the square, at the Luzhniki there were many.

At the entrance to the stadium, among the people wearing monotype flags, elderly ladies sang folk songs dressed in traditional clothes. A scene that happens to see even during elections, in front of the polling stations – even in Grozny, when the vote took place without the city being visited by anyone because it was surrounded by Russian tanks. Inside, techno-melodic music entertains the audience with words adapted to the occasion: “At no time in my life was I ashamed of being a Russian citizen / I was born in this country / I love it with all my heart and I sincerely believe that we have the best country in the world / We live in a rather difficult time, many have left the Russian market / There are those who are worried, but there are people who can now bring products to the Russian market / The time has come for a fantastic Russian product / And to those who have left, we will say “goodbye” ».

Motivational speech from wartime, the one delivered by Putin on the stage of the stadium: “Our soldiers help each other by defending themselves from bullets like brothers, it was a long time since we knew such a great unity.” At one point, while the Russians were watching the event on television from home, a “technical problem” – as they called it after the Kremlin authorities – blew the connection by sending singer Oleg Gazmanov singing instead of the president’s speech. at the top of his voice “Forward Russia”. But the patriotic interruption did not prevent anyone from missing the salient points of the message, later sent back by the state channel: “We are avoiding genocide”, “We fight against the Nazis”, “We have raised Crimea from degradation and abandonment », And – biblical quote -« No form of love is greater than that of giving one’s life for one’s friends ». In an opposition Telegram chat, he was ironic that the president mentioned the Bible while wearing a Loro Piana down jacket worth 1 million and a half rubles (the post indicated the precise model, collection 2021/2022, “one of the his favorite designers », and he remembered that Russian salaries are around 200 rubles).

Cockades were distributed everywhere with the “Z”, the new symbol of Russia going to war (it is the initial, in the Western transcription, of the expression “za voinu”, in favor of war, as opposed to “net voini”, no to war, punctuated by demonstrators in protests). But once the speech was over, and the concert was over, the people who had started to flow found themselves in front of special forces agents who kept them inside the stadium – according to the testimonies – for at least 30 or 40 minutes. It seems that from the beginning someone, after having been noticed by colleagues or superiors, had abandoned the concert before the conclusion. So the gates were locked. “We’ve been waiting for a long time, can’t we go out?” An elderly lady asked exhaustedly. “We have to wait a little longer, baba, for now the order is to stay inside,” she heard herself reply. 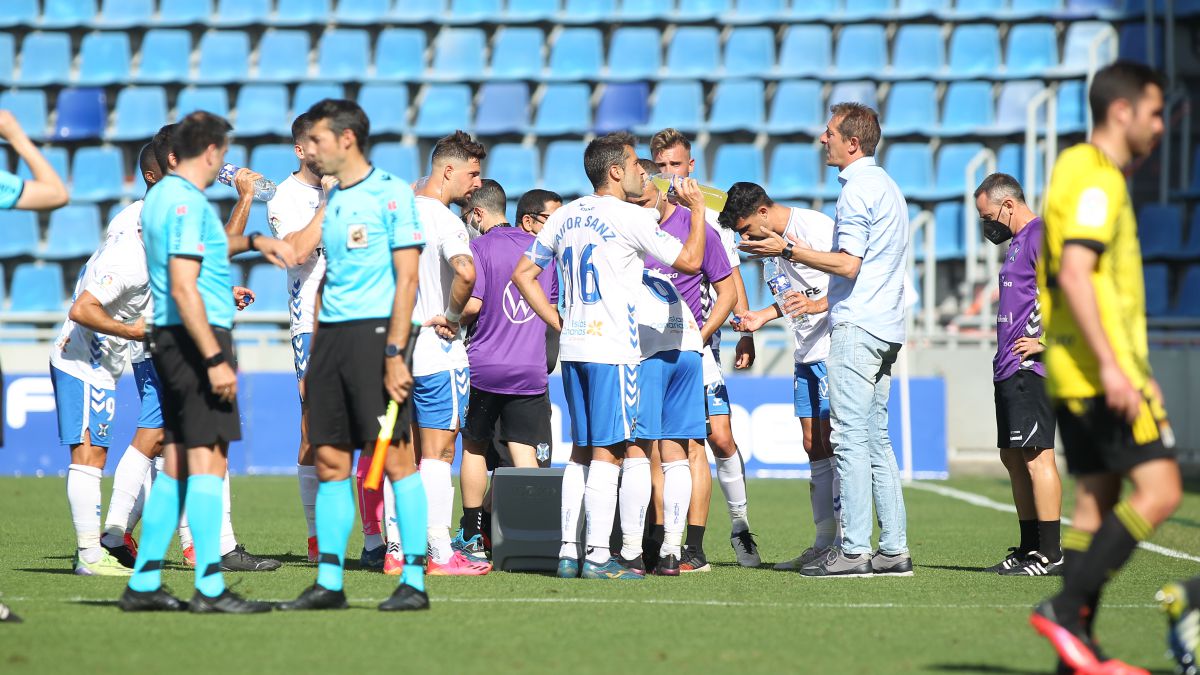 Russia and Ukraine: the mourning of the Russians for their fallen soldiers in the war