The mayor: “They want to intimidate Western leaders.” The attorney general of Kiev: “At least 613 children injured in the war”. The mayor of Mariupol: “We risk thousands of deaths by autumn from cholera”

It is the 123rd day of the war in Ukraine. Missiles launched by Russian bombers hit a residential area of ​​Kiev, killing one and wounding four, including a 7-year-old girl. For Biden it is an “act of barbarism.” Moscow instead claims to have hit a missile factory, and says that the damage to residential buildings was caused by the Ukrainian anti-air defense.
Pressing by Ukrainian Foreign Minister Kuleba: «More sanctions against Moscow and more heavy weapons in Kiev. And Michel replies: “Ukraine needs more military aid and more financial aid and we will support it.” Russian Defense Minister Shoigu “inspected” the contingent in Ukraine.
Meanwhile, the G7 is united against Putin. The head of the Kremlin “hopes that someone in the G7 and NATO will split, but it has not happened at all and will not happen”, assures Biden, who announces the allocation of 600 billion dollars between now and 2027 for investments in infrastructure around the world.

On the roof of the oil price proposed by the US, Paris opens but the president of the EU council Michel explains that we must “hit Russia and not our economies”. Putting a ceiling on the price of fossil fuels imported from Russia – said Draghi – is a geopolitical objective as well as an economic and social one, because even when energy prices drop, it is unthinkable to return to having the same dependence on Russia “. The premier called on leaders to act quickly to avoid the risk of arriving too late and giving breath to the return of populisms.

The summit – G7 in Germany, leaders take off their jackets: “Unbeatable democracies”
The background / 1 – Draghi pushes for the ceiling on energy prices: “The only way to stop the populists”
The background / 2 – Putin enlists Belarus and sends a message to the G7
The interview – Politologist Ian Buruma: “Isolating China would be a mistake. In the end we will have to negotiate with Putin “
History – Nikita, deported from Mariupol: “The Russians wanted me in Siberia”
The analysis – NATO on the African front
How to donate – Mirror of the Times Foundation

01.30 – Zelensky: we will reconquer all cities, even Severodonetsk
Ukrainian President Volodymyr Zelensky admitted that “the war is difficult at this stage”, but promised to recapture “all cities”, expressly citing Severodonetsk, Donetsk and Lugansk.

00.30 – The mayor of Mariupol: we risk thousands of deaths by autumn from cholera
In Mariupol “thousands of deaths are risked by autumn due to the epidemiological situation”. This was stated by Petro Andryushchenko, adviser to the mayor. “The risks of spreading cholera should worsen in July.”

00.01 – The attorney general of Kiev: at least 613 children injured in the war
The toll of wounded children in Ukraine since the beginning of the Russian invasion has risen to 613, the country’s Attorney General’s office reported. The number of children killed remained unchanged from yesterday at 339.

The news and insights of June 26

See also  HS Helsinki “You will never succeed in this profession because of your gender” - After hearing these words, Ina Niiniketo rushed to the bathroom to cry, but then decided to show everyone
Tags: crisis 20% ukraine 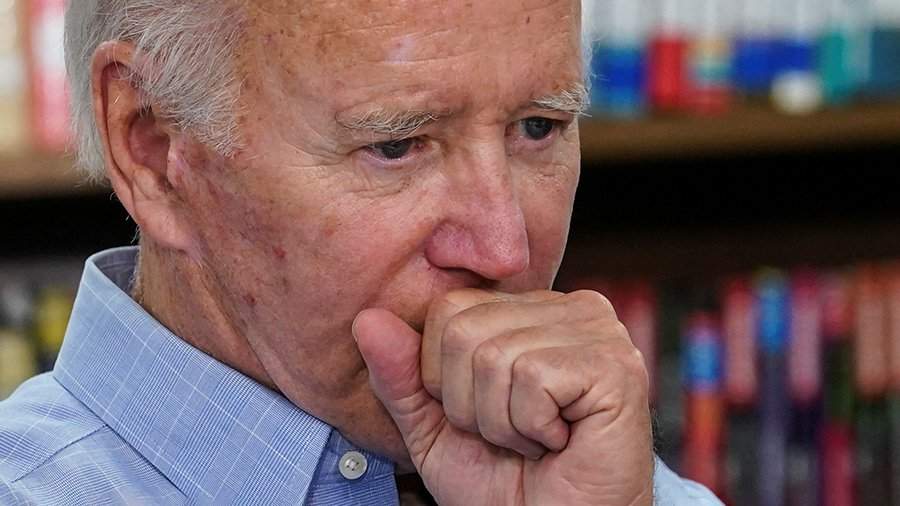 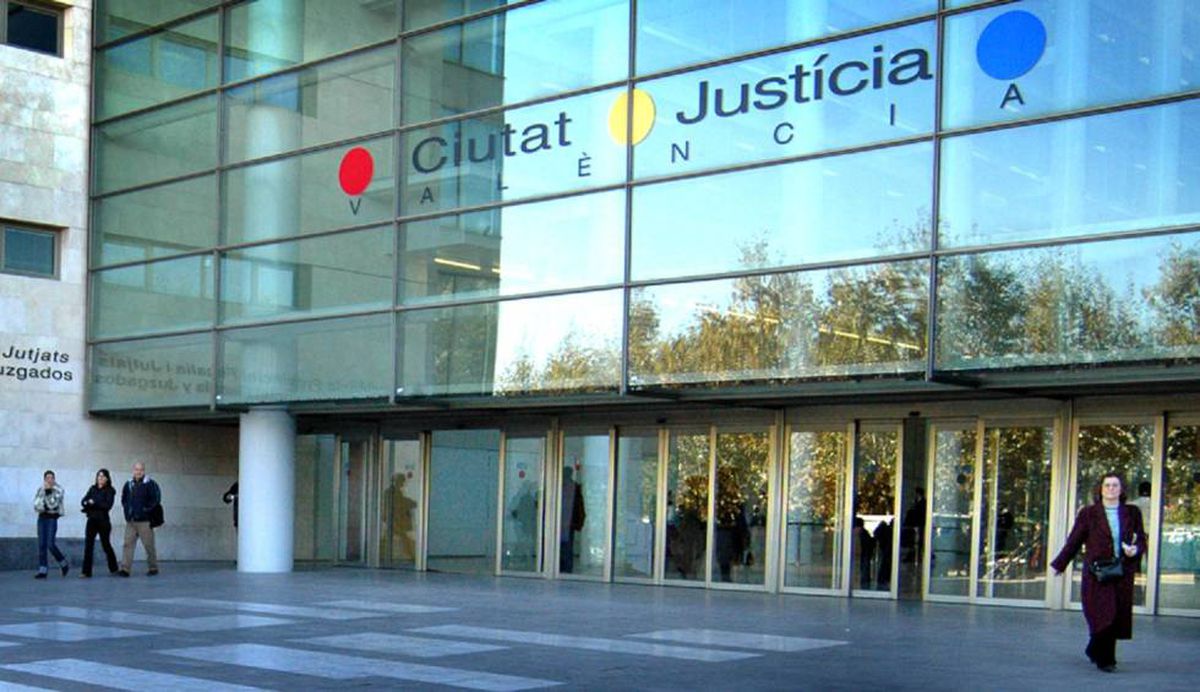 The Provincial Court of Valencia has sentenced a man to two years in prison for a crime of fraud for... 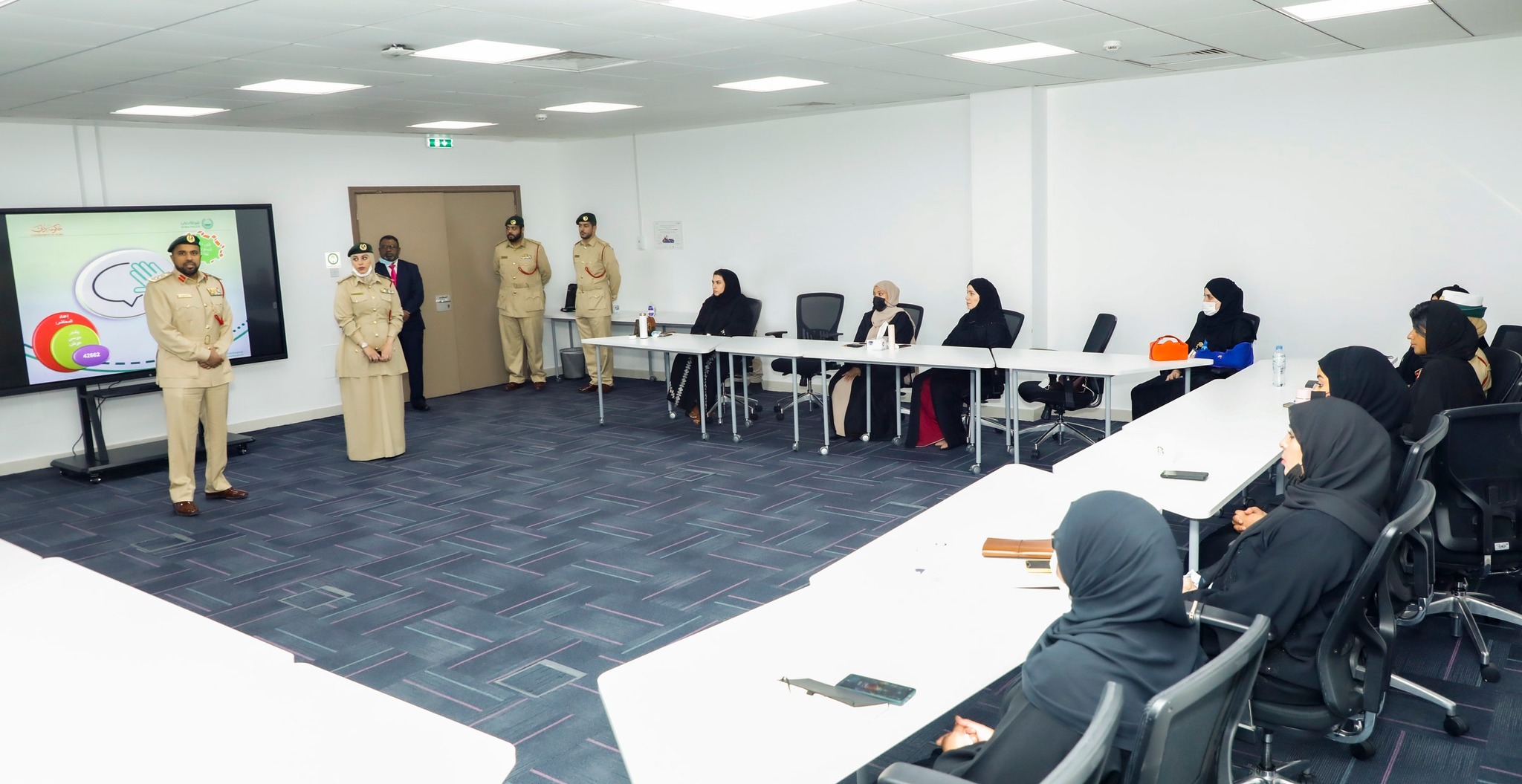 Based on the directives of the Dubai Police General Command, the General Directorate of Training, in cooperation with the Dubai...