Russia-Ukraine, “Italy servant of the US. Putin anti-imperialist bulwark” 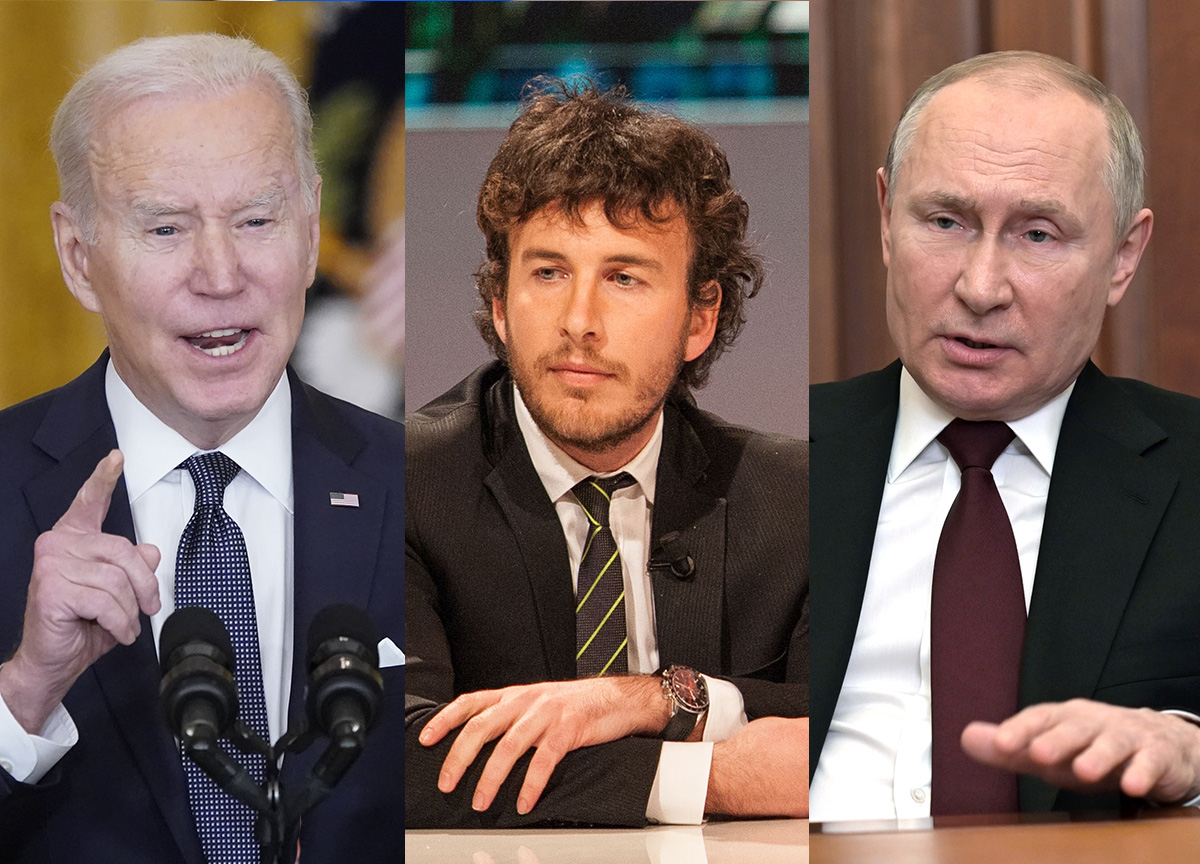 Russia-Ukraine, Fusaro: “The US calls their vile imperialism humanitarian rights and peacekeeping missions”


Russia recognized the Ukrainian republics of Donbass by sending soldiers to “keep the peace”. Is this the prelude to a full-scale war?
“We really hope that it is not the prelude to a great war, after all Russia has no interest in waging wars. Indeed, let’s say, it has long been in the crosshairs of the new imperialism made in the USA. So, if there is war. , even if they will say that it was caused by Putin’s Russia, in reality it will be, as always, the responsibility of the dollar monarchy. “

Is Putin really wrong as Western leaders and mainstream media explain? What do you think of the historical speech made by the Russian president on the sins of Lenin and the Bolsheviks?
“I frankly think that Putin is right on the whole front. His Russia is today one of the last bastions of resistance to the irrepressible imperialism of the burger civilization. That imperialism that calls its own vile imperialism humanitarian rights and peacekeeping missions. Del rest, globalization is nothing but an Americanization of the world. Putin has repeatedly said that he entertains with his own historical past of direct continuity. Putin does not deny Russian history in all its phases. totally communist political and represents one of the most interesting proofs of the fact that not all communists, as it seems to happen in Italy, should convert to the civilization of consumption and capitalism “.

Does NATO still make sense in 2022?
“NATO has a single function in 2022, given that there is no longer historical Soviet-type communism, it only serves to prevent the peoples of Europe and especially the nations of Europe from being sovereign and independent, that is, not colonies of the United States, this is the first function. The second: NATO is an imperialist instrument that serves only to guarantee the continuity of US imperialism which is the real threat to world peace. This is why NATO imperialism is the enemy principal and we should leave NATO as soon as possible “.

What should Italy do on the issue of sanctions given that more than a quarter of national gas comes from Russia?
“Italy does not have military sovereignty as it is a colony of the United States. If Washington decides that Belgrade must be bombed, Rome executes. If Washington decides that it is necessary to sanction Russia, Rome also does them by damaging its national interest and their own enterprises. A totally crazy and surreal situation. To sanction Russia means only being servants without dignity of Washington “.

– Ukraine, Biden: “Putin has decided to invade, he will arrive in Kiev”. Sanctions on gas? Terrore Draghi, Italy is the most exposed

– Ukraine, interview between Biden and Draghi. “Serious economic costs if Moscow invades”
– Winds of War, gold surpasses $ 1,900 an ounce for the first time since June

They fire Ana Paula, a woman who took a photo of her murderer before she died in Chiapas