Russia | Throughout the 2000s, Russia has been handing out both carrot and stick with gas deals, and destroying pipelines would be a completely new weapon 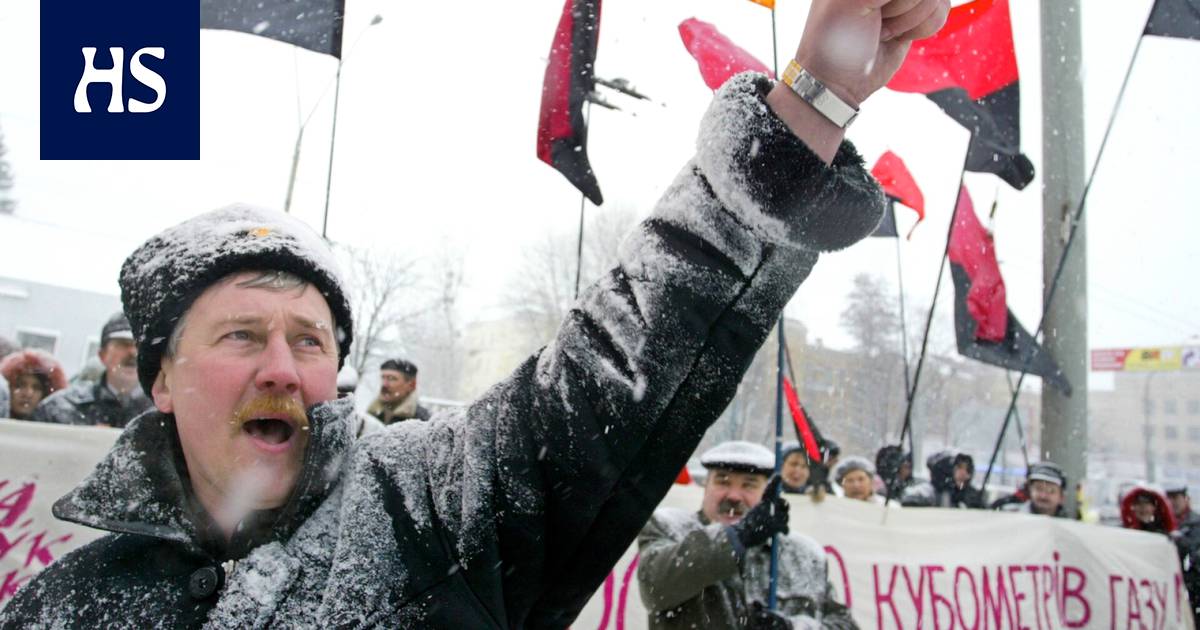 Throughout the 21st century, Russia has driven a wedge between European countries by threatening others with gas supply interruptions and offering others cheap gas.

The initial confusion after, the interpretation that the cause of the gas pipeline leaks in the Baltic Sea is sabotage is getting stronger in Europe.

No country has yet named the culprit or even a suspect, but in the public eye suspicions are strongly directed at Russia.

If it turns out that Russia was behind the sabotage, it would mean that the country would introduce a completely new range of methods, says the research director of the Foreign Policy Institute Mikael Wigell.

“If it is the case that Russia has sabotaged the pipes itself, that is a new method. This has not been seen before,” says Wigell.

The fact that there are three leak points and they are located 75 kilometers from each other speaks in favor of intentional damage. Concrete-coated steel pipes laid at the bottom of the sea are also strong structures that require a lot of force to break. Swedish and German authorities have said that explosions were detected near the pipelines before the leaks started.

According to Wigell, the purpose of sabotaging the pipelines could be to break up the EU’s embargo front and undermine Ukraine’s support.

There were particularly good deals for Germany, which Russia wanted to tie to its side.

For energy infrastructure striking would be an extraordinary act, but Russia has a long tradition of using energy as a means of influence. Until now, the means have only been softer. Wigell talks about geo-economic influence, where strategic interests are veiled in the cloak of business interests.

The means of influence can be divided into a stick and a carrot.

Keppi means, for example, limiting gas supplies. Russia has used this method throughout the 21st century. Gas supplies to Ukraine were interrupted in 2006, 2009 and 2014. Formally, gas disputes have always been about the price of gas or Ukraine’s gas debts, but researchers see the disputes as having a political background.

The dispute that led to the 2006 cut off of gas supplies began shortly after Ukraine got a pro-Western government in the 2004 Orange Revolution.

Ukraine has not been the only one affected by the interruption of gas supplies, as a significant part of Russian natural gas flows to Europe in pipelines passing through Ukraine.

In January 2009, several Eastern European countries were in trouble when Russia cut off all deliveries through Ukraine. In Bulgaria, for example, thousands of households were left without heating in the middle of an exceptional period of frost.

See also  Energy SRV agreed to sell its stake in Fennovoima to the Russians, but now the value of the holding is zero and “the probability of a sale permit has decreased,” says the CEO

Still, even this year, it was repeated in Europe how Gazprom is a reliable gas supplier. How is it possible?

“Russia very consciously tied some European companies to itself. The companies, on the other hand, are hard lobbyists. They had a strong financial interest in creating illustrates that this is about good business and nothing strategic is involved.”

There were particularly good deals for Germany, which Russia wanted to tie to its side.

Namely the carrot side of the energy weapon was slowly realized in Europe, actually only after the occupation of Crimea, Wigell describes.

This perception is well illustrated by how differently the EU reacted to the first and second gas pipeline project in the Baltic Sea. The preparation of Nord Stream 1 really started in 2006 and the construction in 2010, and the project did not face significant resistance in Europe.

It was different for Nord Stream 2.

The project started in the fall of 2015, just a year after the annexation of Crimea, and the new pipeline project was seen to be eating away at the effectiveness of sanctions against Russia. Critics also felt that Russia wanted to isolate Ukraine by reducing its importance as a gas transit country and exporting gas directly to Germany.

Eastern European countries and the European Commission were very critical of the project.

Germany and European companies defended the pipeline project with commercial arguments until the outbreak of the Great War in Ukraine.

Wigell considers it special how long it took Europe to see the nature of Russia’s energy supplies.

“It’s a strange thing, because Russia’s own strategies and doctrines talk very strongly about how energy is a strategic tool for them. It hasn’t been very veiled.”

They, too, which for years passed the warnings of scientists and some politicians, have now experienced a revival.

Germany, to which Russia has so far served the carrot of its energy weapon, got its share of the stick when Gazprom started to limit the flow of gas in Nord Stream 1 in June.

It quickly drove Germany’s Uniper, a major buyer of Russian gas and a key financier of Nord Stream 2, to the brink of bankruptcy. In the end, even the CEO of Uniper Klaus-Dieter Maubach renounced his old faith:

“Russia is not a reliable supplier. On the contrary, Russia consciously uses gas supplies to challenge the unity of the West.”

Let us mark the date of Maubach’s press conference, August 17, 2022, as the day of the doctrine’s death. More than a month later, two ruptured pipelines lie at the bottom of the Baltic Sea as a monument to a relationship that may never be repaired.

Two-and-a-half years after launch, Call of Duty: Warzone gets its final major update