Russia Student magazine journalists face three years in prison in Russia: “I thought Doxa was just a small media,” says a member of the support campaign 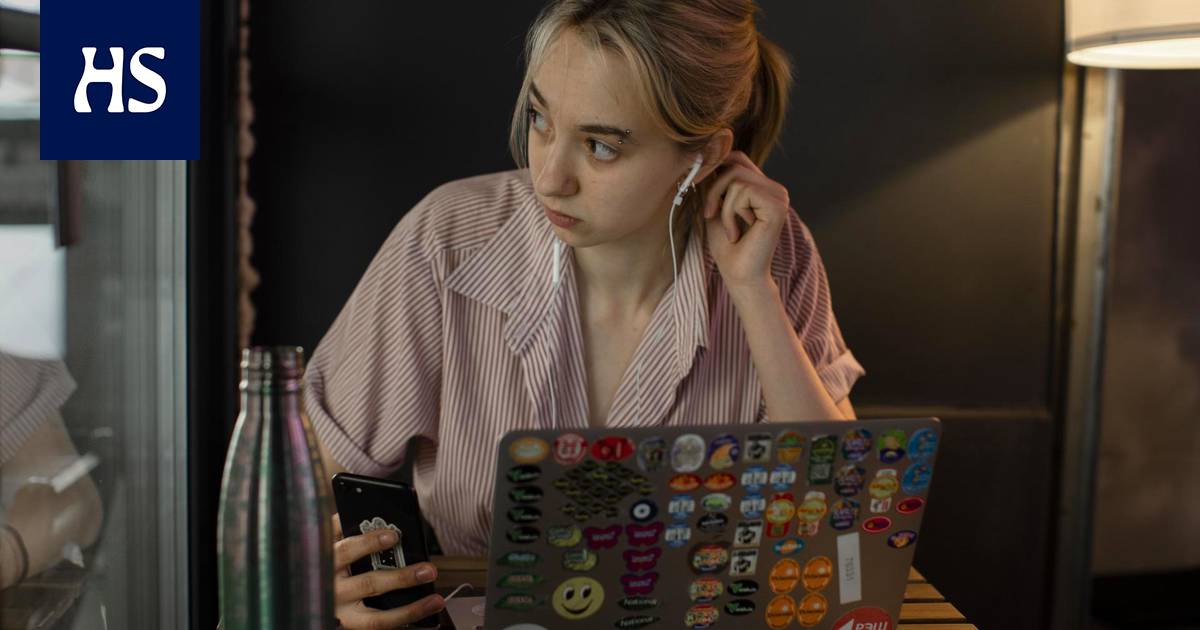 In Russia, the remaining independent media are being disciplined by the authorities. Now the target is the student magazine Doxa, whose video published during the demonstration, according to the authorities, encouraged minors to engage in lawlessness, ie to participate in a demonstration in support of Alexei Navalny.

Is early Friday afternoon, and not a Muscovite Nastya Jakubovskaya have not slept after Wednesday morning for more than four hours.

At the time, police searched the editorial office of Student Magazine Doxa in central Moscow and four leading journalists and their parents. At the same time, the journalists apprehended are now practically under house arrest, as authorities say the video published by the magazine in January violated the law.

Jakubovskaya had left the position of Doxa’s chief handler two weeks earlier, “but it only became a short vacation”. He returned immediately on Wednesday to help manage the support campaign.

“It’s a little chaotic now. Many people want to help, but we need to organize so as not to do unnecessary or repetitive work, ”he says in a Moscow café where he is preparing for Doxa’s remote meeting.

Russian the authorities are now targeting the remaining independent media.

The other week, police conducted a home search of a well-known investigative reporter Roman Aninin and took this for questioning. Previously working at Novaya Gazeta, Anin now runs the iStories site, which focuses on investigative journalism.

Last month, Novaya Gazeta’s delivery reported a gas strike on its delivery that the authorities weren’t very keen to investigate. In February, he was the editor-in-chief of Mediazona, which focuses on legal journalism Sergei Smirnov was passed to more than two weeks in prison for sharing a tweet.

Now it’s the turn of Dlia Student Magazine, founded in 2017. It was initially a student magazine at the prestigious School of Economics, but the university cut off from it after the summer 2019 wave of protests. Doxa loudly supported the students then arrested and imprisoned.

Nastya Jakubovskaya (second right), along with colleagues and supporters of the arrested Doxa journalists, waited on Wednesday night at Basmanny Courthouse for information about the detention trial.­Picture: Emile Ducke

Natalia Tishkevich, a member of the Doxan Editorial Board, greeted her supporters on Wednesday night immediately after the imprisonment trial at a courthouse in downtown Moscow.­Picture: Emile Ducke

In Russia the internet has long been relatively free, which is why a lot of critical journalism has emerged there as an alternative to television controlled by those in power. Young people in particular get their information mainly from the internet.

However, those in power have clearly tightened their grip on the internet recently. Liberal media treatment also began to tighten opposition politician Alexei Navalnyin after returning to Russia in January, director of the R.Politik think tank Tatjana Stanovaja evaluates.

He already said in an interview with HS in Februarythat you can expect “nasty news” about the media.

Doxa is a student magazine whose main topics are various student problems and university policy. The demonstrations have been attended by a lot of students, so it has addressed them as well.

In the summer of 2019, the University of Economics ended up in the center of the protests when its students Yegor Zhukovia was accused of rioting. After that, the delivery began to think more about security issues.

“I thought Doxa is just a small media, too small. Some journalists don’t even consider Doxa’s journalists as colleagues, but as children. I always hoped it would help, but it didn’t help, ”Jakubovskaya says.

In January before the first Navalnyi demonstration, Doxa released a video encouraging expression of opinion and reminding that universities cannot legally dismiss students who took part in protests.

Russia’s FICORA demanded the removal of the video, which Doxa agreed to. The Committee of Inquiry, which now focuses on serious crimes, says it has encouraged minors to protest illegally. The rationale for this law is that many in Russia start university at the age of 17.

Doxa denies calling on anyone for the illegalities and just stating that there should be no fear of expressing an opinion.

The suspicion of a crime is serious. It can carry up to three years in prison. Jakubovskaya says she understood the situation as she hurried to the Committee of Inquiry building on Wednesday. From there, supporters moved to the courthouse where the imprisonment trial was located.

One Doxa’s arrested suppliers are Alla Gutnikova, which HS interviewed in February. That’s when Gutnikova said that those who lived in the Soviet Union remember how unfortunate situations were left alone, so it is better to be quiet. For young people, on the other hand, loudness brings security.

“I know I’m part of Doxa. If something happens, I know people there aren’t quiet. I will not be left alone, ”Gutnikova said.

“He repeated it on Wednesday at the courthouse.”

Read more: Young Russians are much more critical of Putin: “The magical image is gone”

Alla Gutnikova, a journalist for student magazine Doxa, spoke to reporters at the courthouse on Wednesday night. The court did not order him to await trial under official house arrest, but prohibited movement from 00.00 to 23.59.­Picture: Emile Ducke

Doxa will continue to operate as an online magazine. Alongside this, Jakubovskaya and her partners are thinking about helping and supporting colleagues and their families. It has its own challenges, in the chat 200 people discuss it.

“Doxa is used to operating in an emergency. When everything crashes and burns around, you have to act fast and do a lot. People then forget to take care of themselves, ”says Jakubovskaya.

“However, this is a long run.”

A patient demands compensation for a medical error in her back