Russia says countries will face consequences for aid to Ukraine 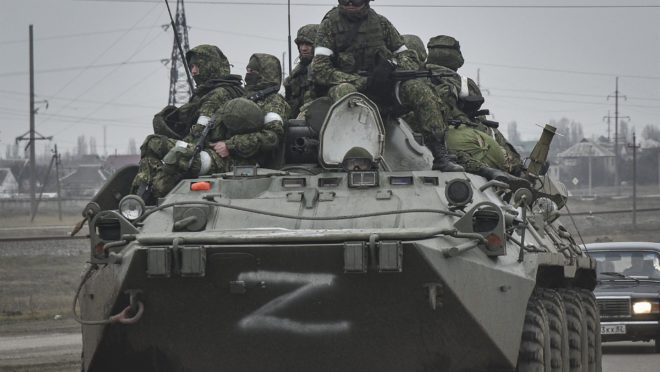 0
SHARES
0
VIEWS
Share on FacebookShare on Twitter
Russia said countries that decide to send weapons or mercenaries to Ukraine “will answer for this and assume the consequences”.| Photo: EFE/Stringer

The Russian Ministry of Foreign Affairs, through spokeswoman Maria Zakharova, said that countries that decide to send weapons or mercenaries to Ukraine “will answer for this and assume the consequences”.

In an interview with Russian news agency Sputnik, the spokeswoman said that Russian ambassadors had already communicated this position to their respective countries, but did not explain what kind of measures Moscow would take.

“European states should be aware that the volunteers and mercenaries sent to Ukraine will return as tough fighters to Europe, similar to those from the Middle East that have flooded the European Union for years,” Zakharova said.

Countries that are part of the European Union decided to send military equipment and weapons to Ukraine, after the invasion of the country. Earlier this week, Ukrainian President Volodymyr Zelensky reported that more than 20,000 foreigners had signed up to join the armed forces in the fight against Russian aggression.