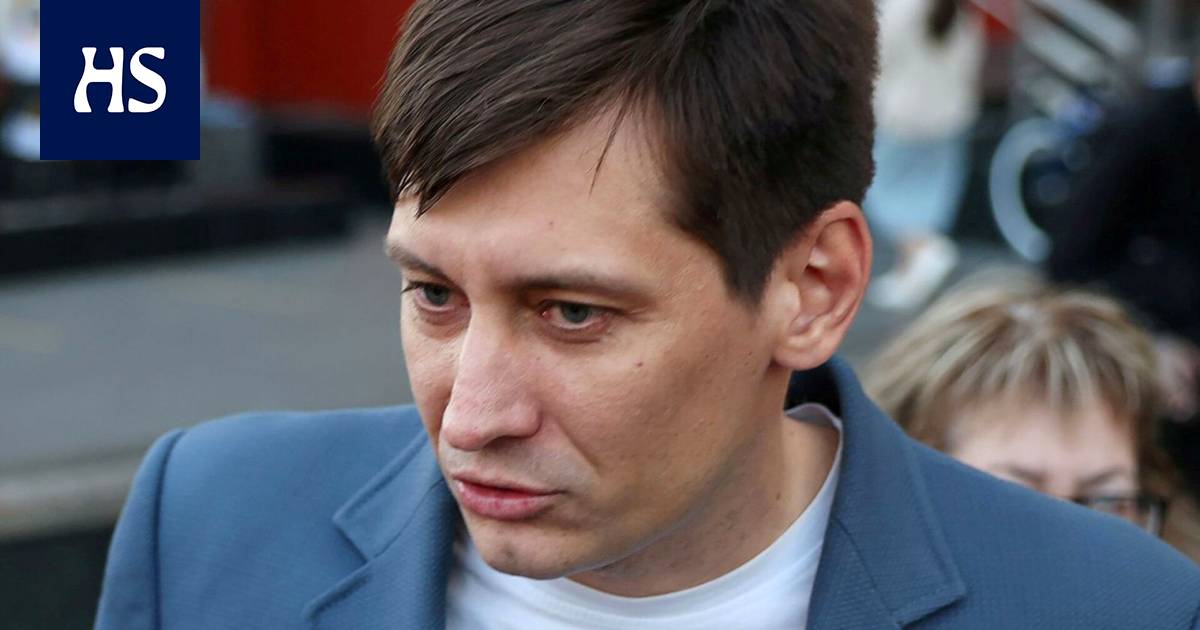 Gudkov was arrested on Tuesday and released two days later.

Gudkov was arrested on Tuesday, but was released two days later without charge. The reason for the arrest was said to be unpaid rents, for which he faced up to five years in prison.

Gudkov said on Facebook on Sunday that he was approaching the Ukrainian capital and confirmed the matter to the news agency AFP. Gudkov said he had heard from sources close to the Kremlin that he would be arrested on a fictitious criminal charge if he did not leave. 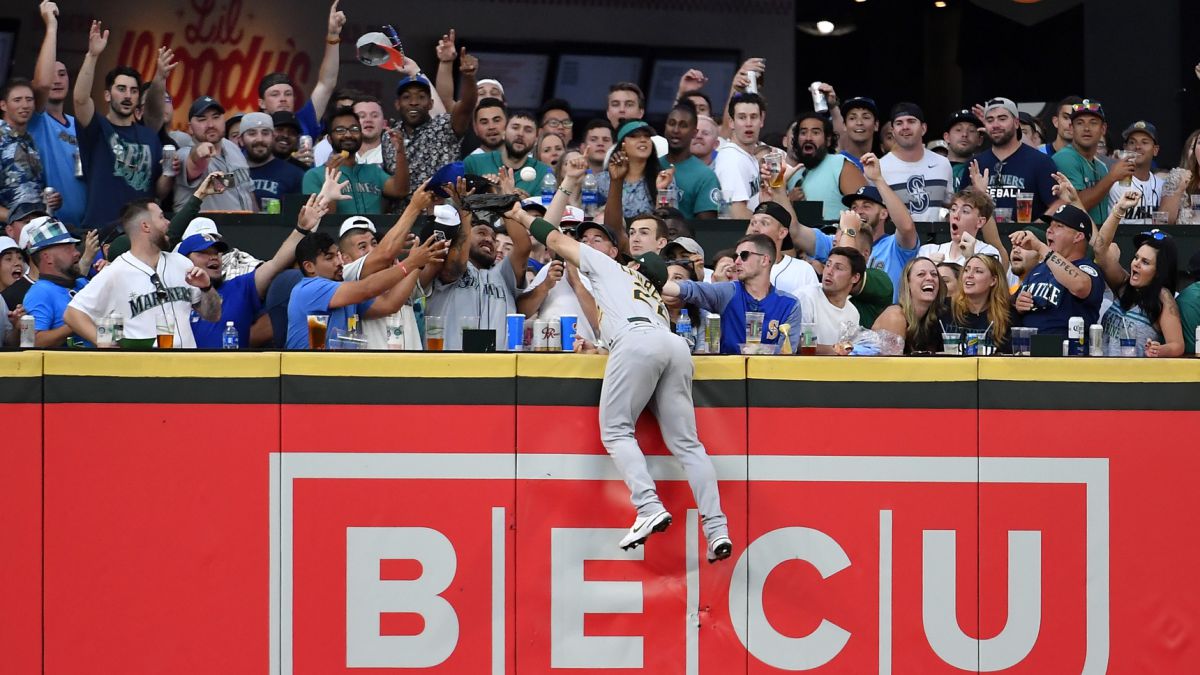 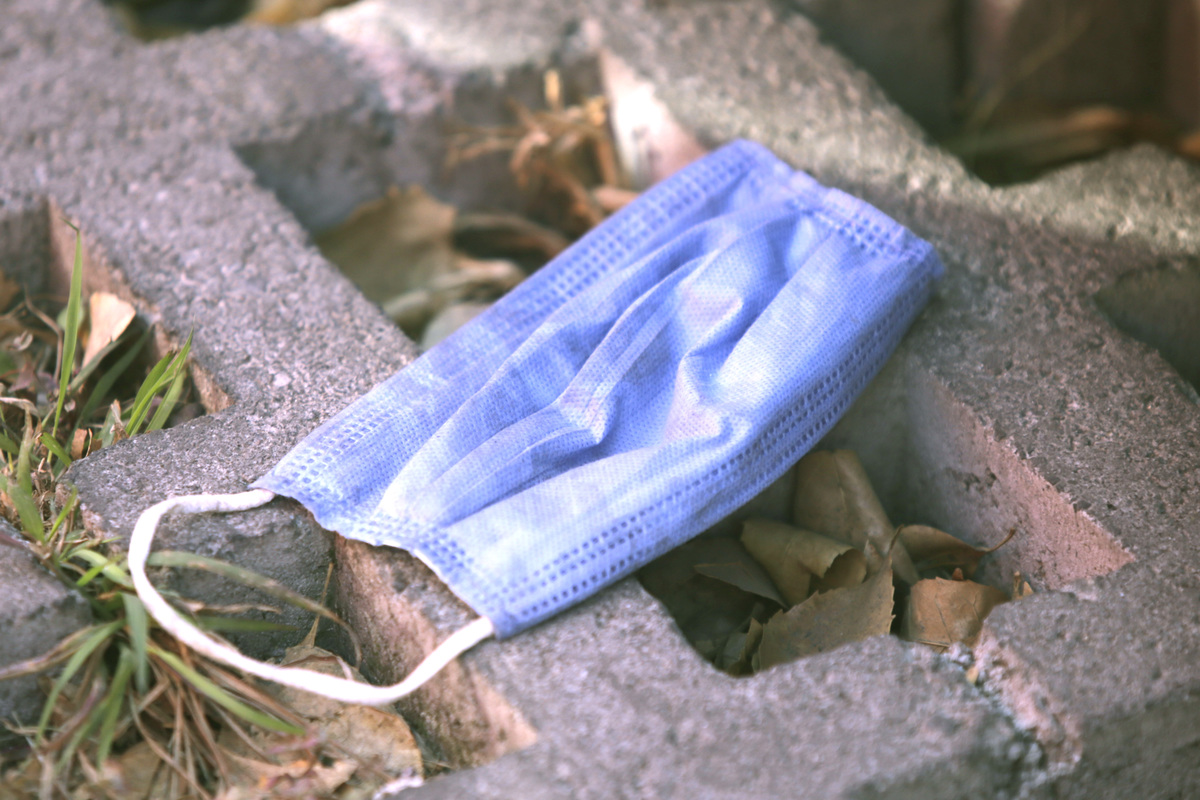 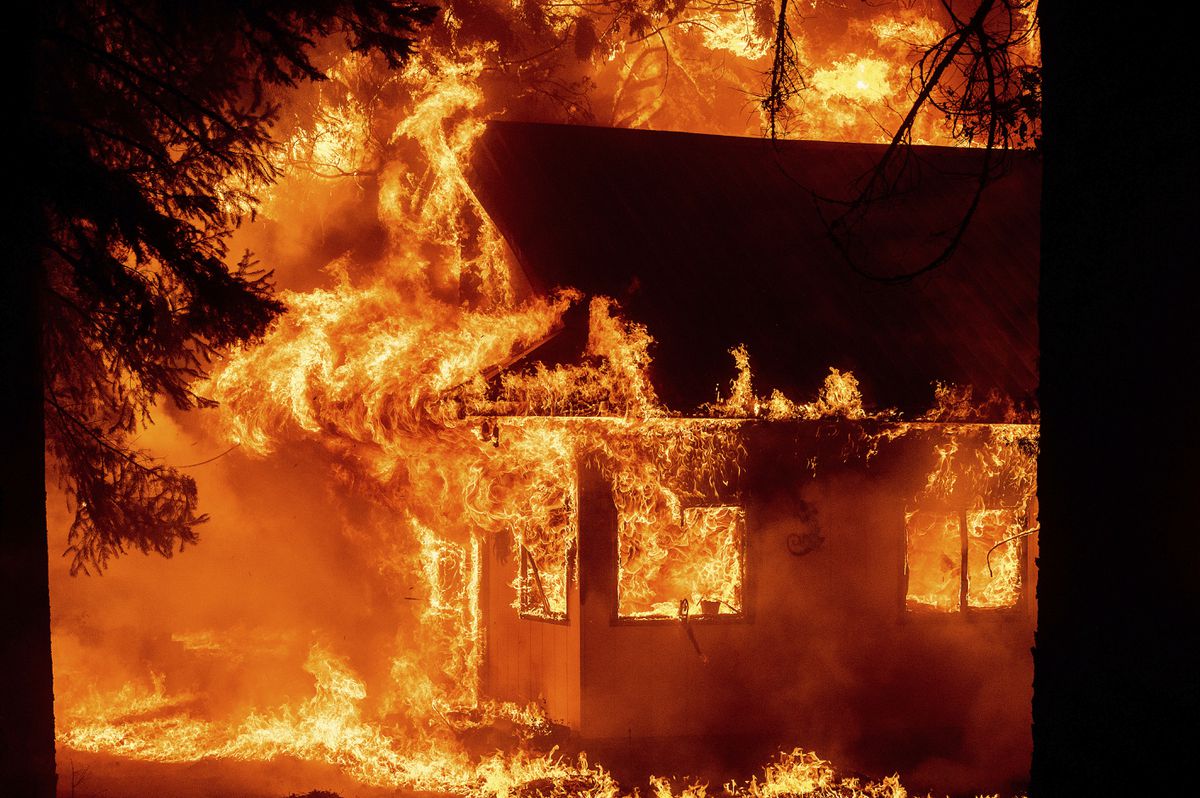