Russia responded to NATO claims over access to the Black Sea 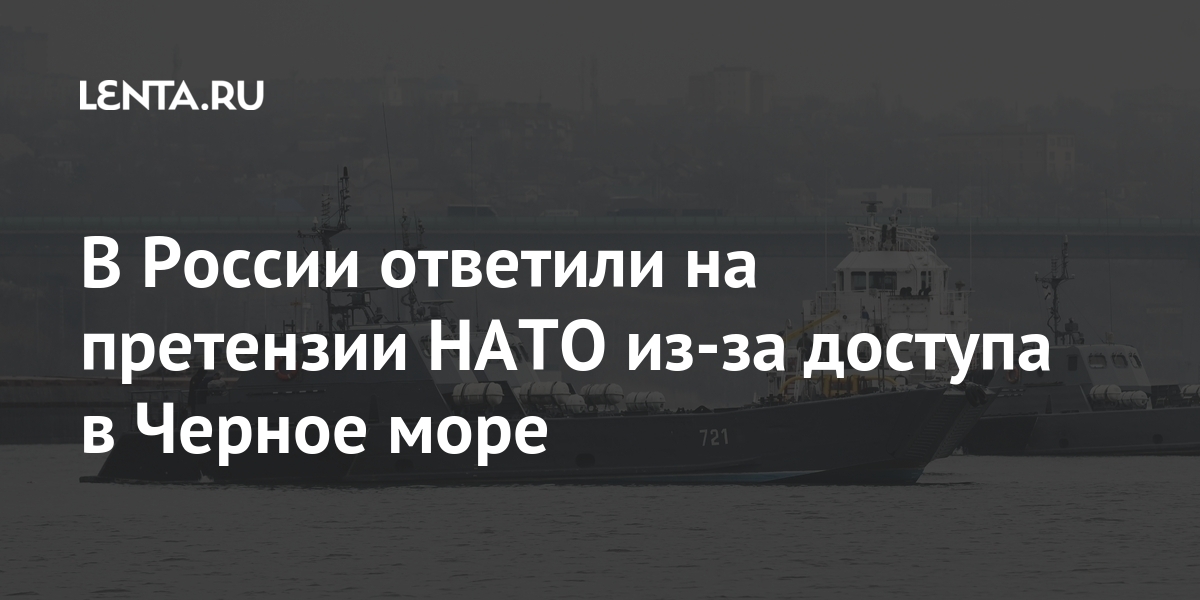 State Duma deputies in conversation RIA News responded to NATO claims because of plans to close access to the Black Sea and Azov.

According to the deputy Ruslan Balbek, such calls of the alliance should “sound before another audience.” “Maybe they still need to free our airfields near Moscow for convenience? The impudence of these gentlemen has lost reasonable boundaries: give them the Crimea, then free the strait, ”Balbek said.

At the same time, State Duma Deputy Mikhail Sheremet noted that Russia acts exclusively within the framework of national and international law, in particular, the law of the sea.

In addition, the head of the Crimean parliament’s committee on people’s diplomacy and interethnic relations, Yuri Gempel, announced the legality of blocking a part of the water area within the territorial waters of Russia. “Moscow’s measures are justified and expedient, given the constant escalation of the situation,” he said.

On April 14, Russian Prime Minister Mikhail Mishustin signed a decree granting the Ministry of Defense for 20 years in the separate water use of a part of the Taganrog Bay of the Azov Sea. The Ukrainian Foreign Ministry protested against the closure of some part of the Azov Sea and called it an attempt to violate the norms of international law. The Pentagon, in turn, demanded that Russia abandon the ban on foreign ships from entering a number of sea areas.

Vilfand warned of cold snap in Western Siberia from Monday