Russia raises its pressure on US companies with YouTube investigation 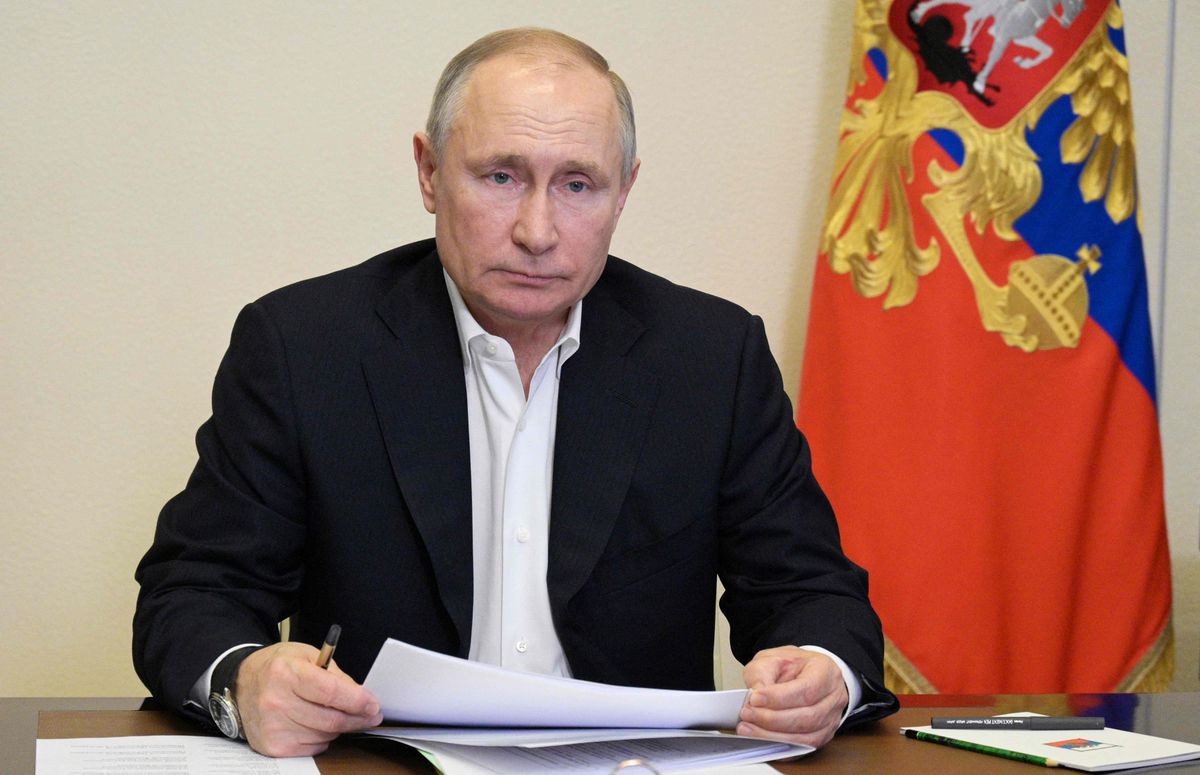 Russia announced Monday the opening of an investigation against Google and its YouTube video platform for “abuse of a dominant position,” according to the Associated Press. This announcement marks the latest movement of pressure by Moscow against the Silicon Valley giants, in their struggle to exert greater control of the internet and its public opinion.

In recent weeks, Moscow has increased the number of sanctions against the US companies Twitter, Facebook and YouTube, as well as the Chinese TikTok, denouncing their omnipotence and criticizing their decision to publish (or not) certain content, especially political ones.

In the latter case, the Federal Antitrust Agency (FAS) has come into play. This government entity has taken refuge in the fact that “the rules for creating, suspending and blocking YouTube accounts and user requests are opaque, non-objective and unpredictable,” according to AP. “This leads to the sudden blocking and deletion of user accounts without prior notice or grounds for such actions,” the Russian regulator continued in a statement, adding that such measures may “harm users’ interests and limit competition. ”. This research comes from a report by a Russian organization called the Regional Center for Internet Technologies (Rotsit), which does not see “correct” that “the publication and distribution of video content” in Russia is “regulated by the legislation of other countries” .

The government of Vladimir Putin does not hide the nervousness that the internet produces and the popularity that opposition leaders such as Alexei Navalni, currently on hunger strike, can reach. On Monday, the jailed activist’s spokeswoman explained that she had received a YouTube message informing her of a request from Russia’s telecommunications watchdog Roskomnadzor. In it, he demanded that a recent video be deleted on the opponent’s account in which a demonstration was called on Wednesday to denounce the conditions of his imprisonment and the deterioration of his health.

At the same time, Russian authorities have recently complained about restrictions on viewing pro-Kremlin movies on YouTube. Roskomnadzor accused the platform of censorship after it warned of potentially inappropriate content in two documentaries, one about the Beslan hostage crisis in 2004 and another about a WWII battle.

The last of these episodes featured Twitter in early March. Russia’s telecoms regulator Roskomnadzor has accused the US social network of failing to remove content it has deemed illegal, drug-related, child pornography or suicide for years, and threatens to completely block access in Russia.

The government’s pressure on social media is increasing and it is struggling to control it. First, it imposed an obligation on companies to store the personal data of their Russian users in Russia. Companies are resisting, leading to occasional fines and even country blocking of LinkedIn. Vladimir Putin’s intention to control the Web crystallized almost two years ago with the approval of the Sovereign Internet law, which has been accompanied by a technological and legal infrastructure to isolate Russia from the global Web.