Russia proposed to toughen the terms of preferential mortgages 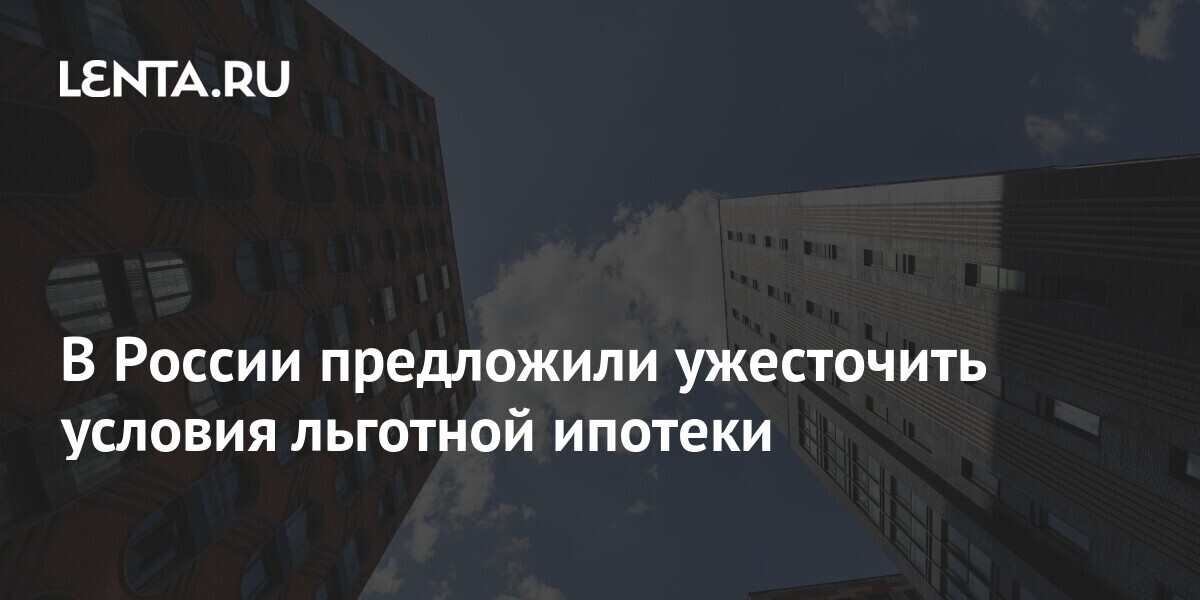 The Accounts Chamber of Russia has proposed to tighten the conditions of the preferential mortgage program and introduce some restrictions. It is reported by RIA News with reference to the recommendations of the department after analyzing measures to support the housing lending market.

If the program is extended after July 1, there are two main options for adjusting it. The first option is to allow participation only for citizens who are recognized as needing better housing conditions. If the opportunity to take a preferential mortgage is left for everyone, then it is recommended to make it one-time.

It is noted that at the moment any borrower to whom the bank is ready to provide an appropriate loan can participate in the preferential mortgage program. The opportunity to participate in it several times is also not limited. The Accounts Chamber added that the preferential mortgage, coupled with a decrease in the key rate of the Central Bank, had a positive effect on the construction industry. However, in some regions, this led to a sharp increase in housing prices, and thus it became even more inaccessible to citizens.

President Vladimir Putin made a proposal to extend the preferential mortgage program for a year at the plenary session of the St. Petersburg International Economic Forum (SPIEF). He proposed raising the rate to seven percent per annum. The head of state also announced the expansion of the program of concessional loans for families with one child, if he was born after January 1, 2018.