Russia predicted a rapid growth of the key rate 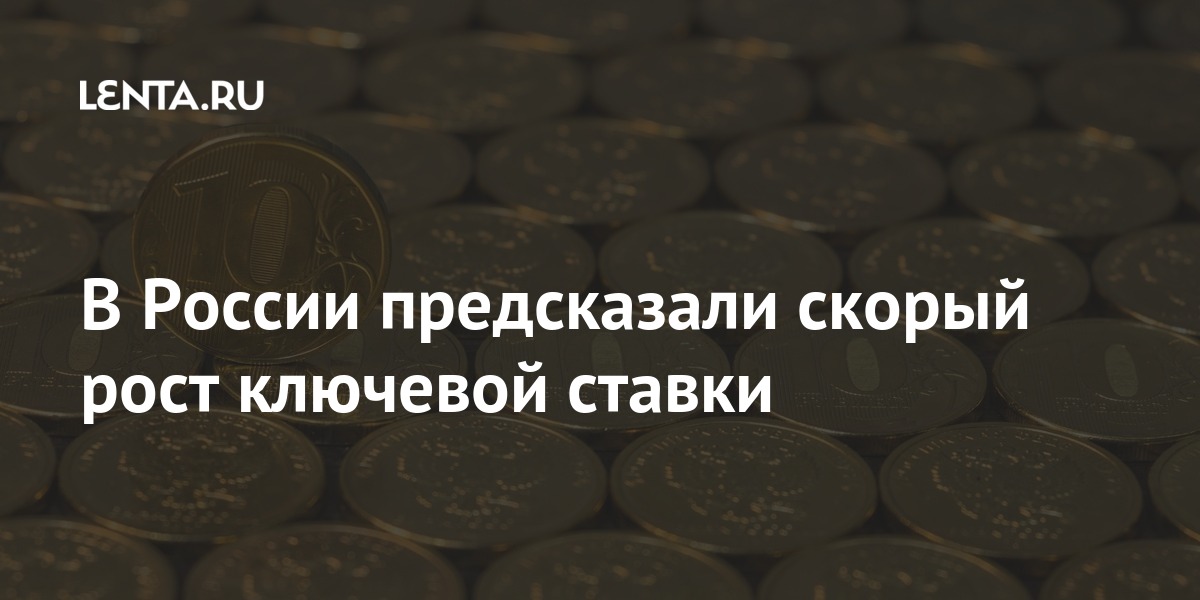 Analysts believe that the Bank of Russia on Friday, April 23, due to growing geopolitical tensions and the still unstable situation with inflation, will raise its key rate for the second time in a row, writes RIA News…

The main scenario is an increase in the key rate in April 2021 by 0.5 percentage points – to the level of 5 percent. “This will be facilitated by the growth of geopolitical tensions and the increased risks of introducing“ tough sanctions ”; and inflationary pressures both in Russia and in most emerging economies, ”said Sergei Grishunin, managing director of the NRA’s rating service.

Earlier, the head of the Russian Central Bank Elvira Nabiullina gave a forecast on the timing of the recovery of the domestic economy. According to her, this will happen this year. “We expect growth to continue and we also expect the economy to return to pre-crisis levels by the end of this year,” Nabiullina said during a press conference. She also answered negatively to the question of whether the increase in the key rate will lead to a slowdown in economic growth.

“He asked me for 2,000 euros to get me the Certificate of Fitness for transport”