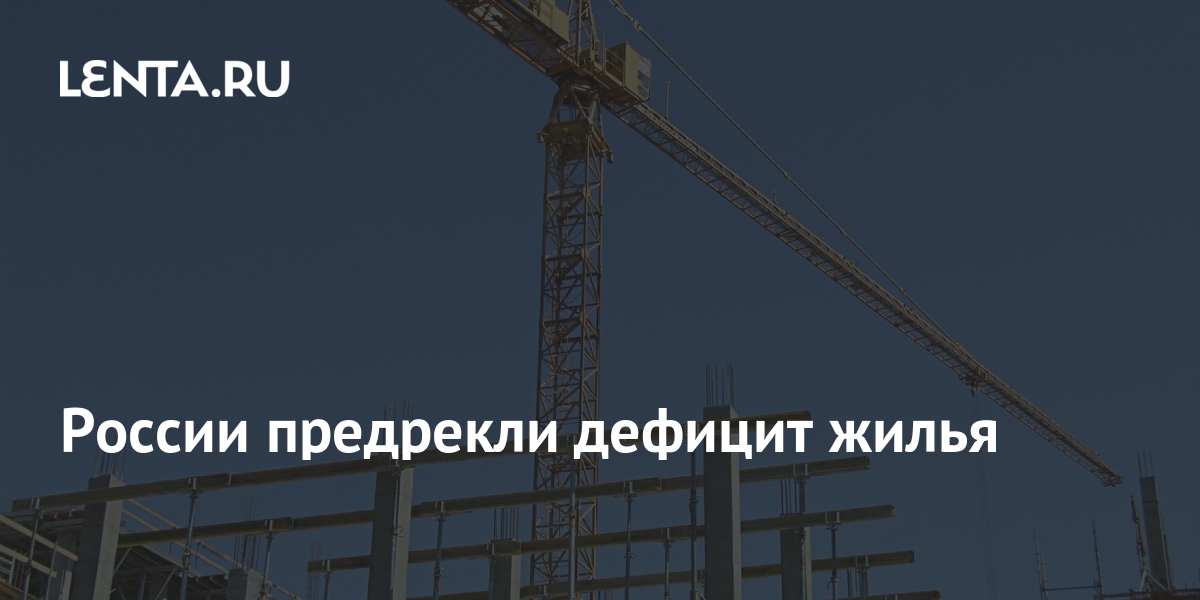 Over the year, there are 20 percent fewer developers in Russia. The process of construction companies leaving the market is especially noticeable in small towns. This could lead to a shortage of new housing, writes Kommersant, citing data from experts in the real estate market.

According to analysts, over the year by the summer of 2021, the number of companies building apartments in Russian cities in accordance with the law on shared construction fell to 2.14 thousand. Their current construction volume fell 12 percent to 100 million square meters. The existing dynamics indicates a decrease in the number of small and medium-sized companies building up to 500 thousand square meters of housing, experts emphasize.

At the same time, developers are mostly leaving the markets of small towns. In cities with a population of one million, their number over the past year, on the contrary, has grown by 3 percent. Analysts explain this by the low profitability of projects in the provinces – there are fewer solvent buyers, and the gap between the cost of construction and the selling price is small.

Market participants consider the consolidation of the construction business to be a negative trend. They believe that the state could support developers in small towns and take measures to encourage large players to enter the regions.

Earlier, a total housing shortage was predicted for one of the most popular resort cities among Russians – Sochi. According to experts, by May 2021, the volume of housing under construction sold in Sochi under equity participation agreements fell to 30 thousand square meters. The shortage of apartments has arisen due to the increased demand for primary real estate.