Russia Police struck a meeting of opposition politicians in Russia: About 200 were arrested 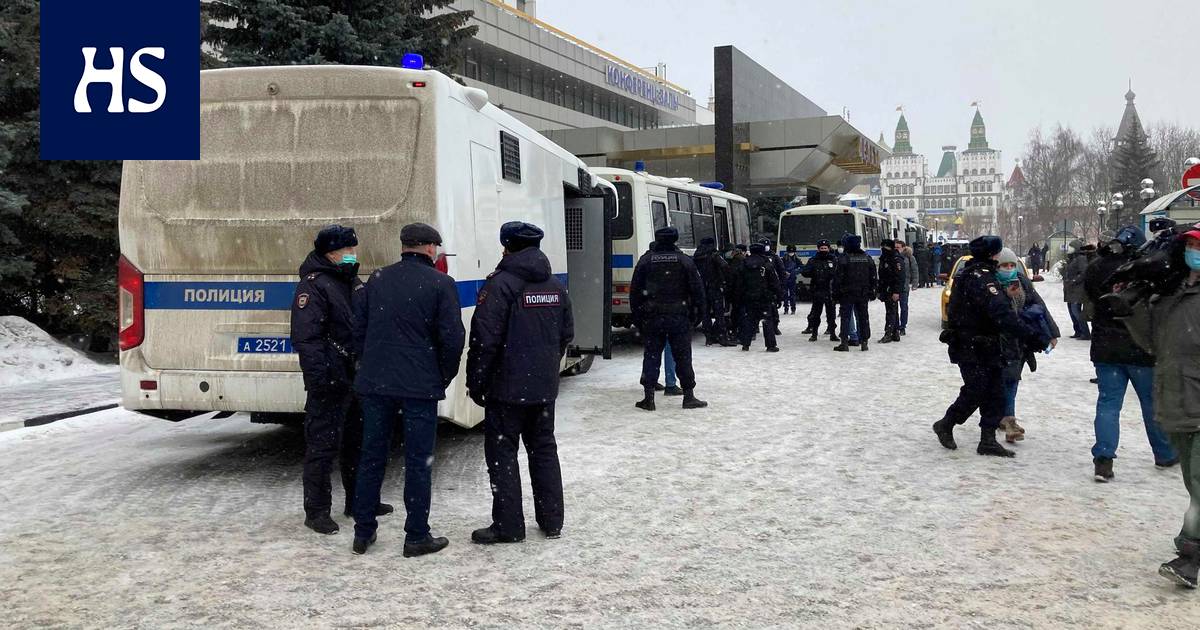 According to police, the reason for the arrests is that the participants in the meeting did not follow the corona instructions.

Russian police have arrested about 200 people on Saturday during a meeting of opposition politicians in Moscow. According to the news agency Reuters, there are significant opposition figures among the detainees.

The meeting has been attended by, among others, municipal representatives from all over Russia. The meeting in Moscow is scheduled to last until Sunday.

Reuters according to police, he had entered the building where the meeting had been held on Saturday and arrested the participants present. The detainees had been taken to police cars outside the building.

Saturday’s arrests took place in the midst of an anti-Russian regime, according to Reuters. Russia’s opposition leader Alexei Navalnyi returned to Russia in January after being treated in Germany following a poisoning last autumn.

The police according to him, the reason for the arrests was that the persons did not take the necessary precautions with regard to the coronavirus at the meeting. According to Reuters, based on footage from the meeting, most participants have used face masks at the meeting.

According to police, some of the people who attended the meeting also have links to “unwanted organizations”.

“The decision of the short meeting was very symbolic: arrested people in police cars and police twisting people’s hands,” one of the arrested opposition politicians, Ilya Yashin wrote on Facebook.

Sergio Pellicer: "Scepovic is another soldier for the squad"

Art and charity: between gold rush and altruism