Russia Niinistö says that he talked a lot about Navalny with Putin: “I raised the issue of whether outside doctors have the opportunity to review the situation.” 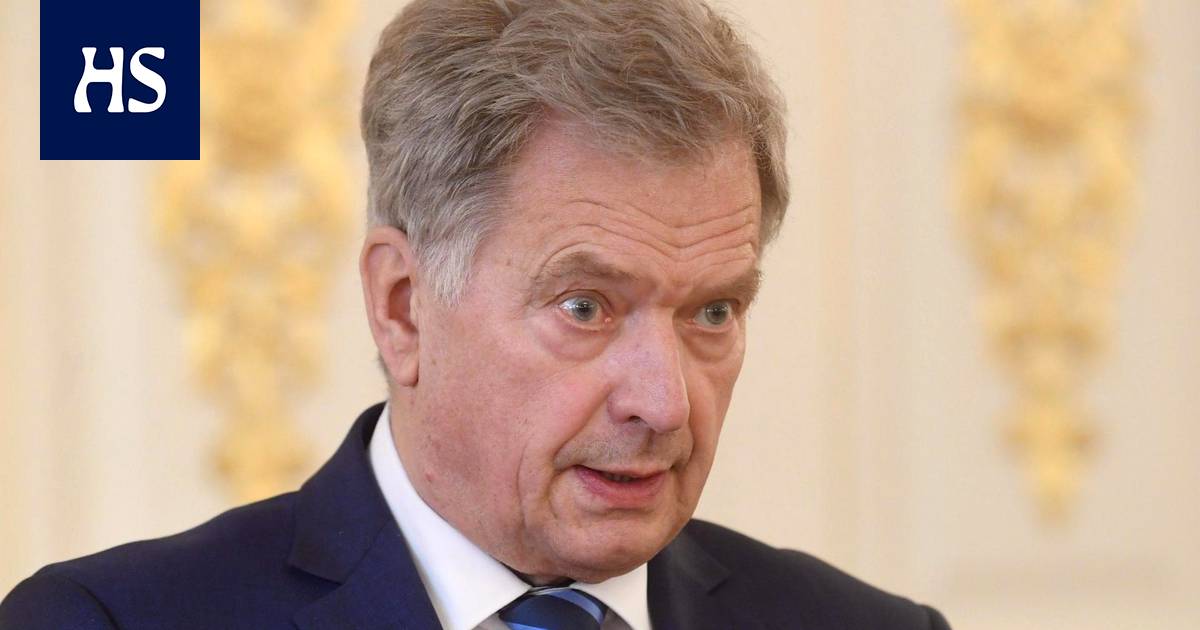 The presidents last spoke on the phone last Tuesday. The discussion was based on concerns about the health status of the opposition leader.

The presidents last spoke on the phone last Tuesday. The discussion was driven by concerns about Navalny’s health. Niinistö tells HS that he raised the conditions of Navalny’s prison in the discussion.

“I pointed out that external doctors have the opportunity to review the situation in Navalny,” says Niinistö.

The president refuses to comment on how Putin received the inquiry.

“It is in the nature of diplomacy not to refer to another’s statements,” says Niinistö.

Over the weekend, it was reported that Navalnyi, who was on hunger strike, “could die at any moment” as his blood potassium level has reached a critical level. On Monday, the Russian Prison Agency announced that Navalnyi would be transferred to a penitentiary hospital.

The United States and the European Union raised concerns over the health of Navalny over the weekend. The topic is also on the agenda At the meeting of EU foreign ministers on Monday.

Niinistö according to, the situation in Navalny has been discussed with Putin in four calls “very much”.

“First about entering Germany, then about possible release and prison conditions,” says Niinistö.

Upon entering Germany, the president refers to the poisoning of Navalny last summer, after which the opposition leader was taken to Germany for treatment. At the time, Niinistö put Putin in a telephone conversation about his hopes that Navalnyi could be transferred to Berlin for treatment.

In addition to the prison conditions in Navalny, the situation on the Crimean peninsula and on the Russian-Ukrainian border were discussed during the call on Tuesday.

Navalnyi was arrested in January when he returned to Russia from Germany. In February, Navalnyi was sentenced to more than two and a half years in prison when his old embezzlement sentence was made absolutely. The verdict has been considered political.