Russia: more than 3,300 arrests during demonstrations in support of Navalny 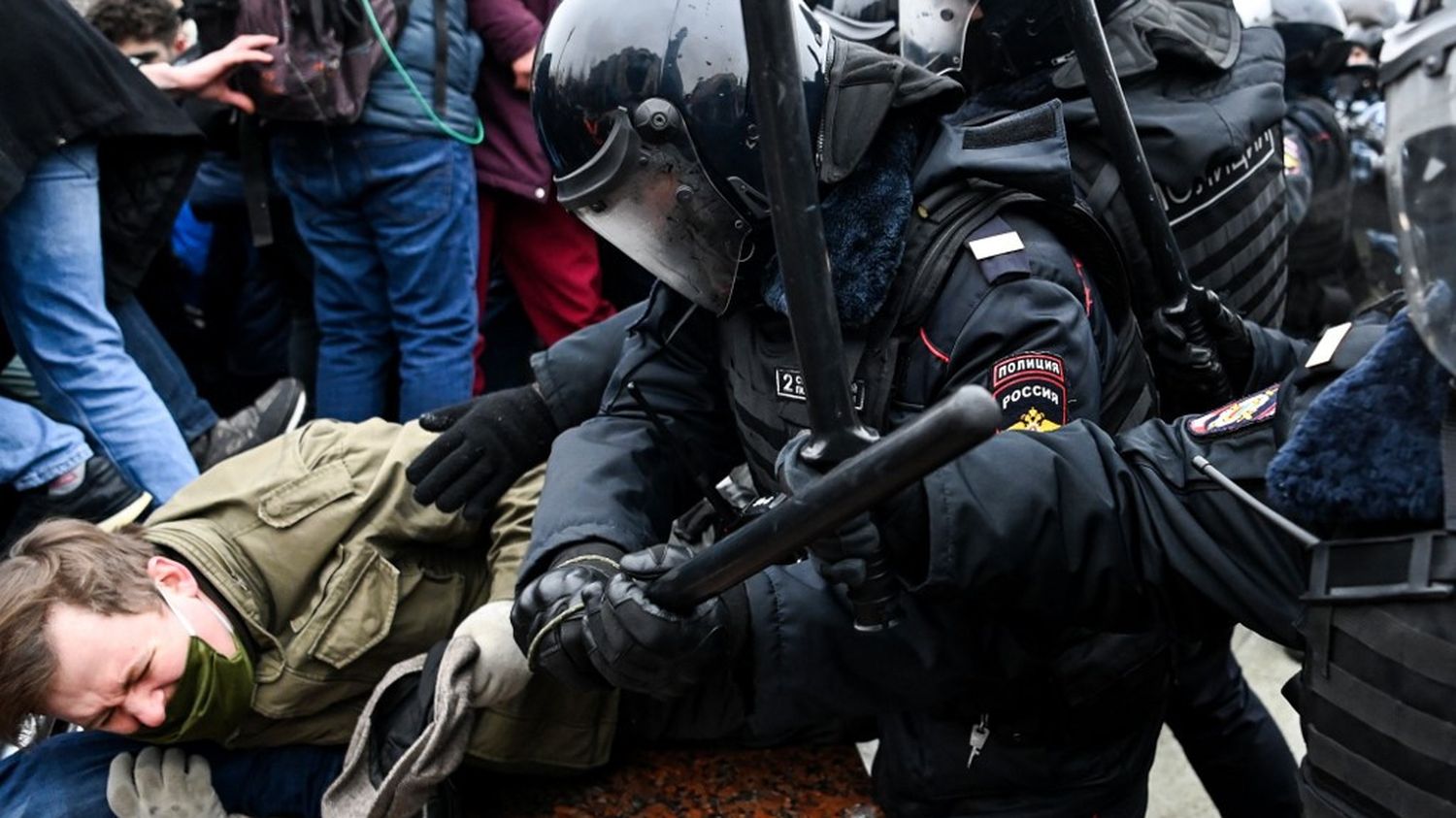 More than 3,300 protesters in total have been arrested during protests in Russia calling on opponent Alexei Navalny to demand his release, the non-governmental organization OVD Info reported on Sunday (January 24th). In Saint Petersburg, the country’s second city and homeland of President Vladimir Putin, an injured protester is in intensive care, AFP learned Sunday from a hospital source.

The crackdown on Saturday’s protests, in which tens of thousands of people demanded the opponent’s release, has been condemned by the European Union and the United States. According to OVD Info, which specializes in monitoring opposition protests, police arrested at least 3,324 demonstrators during rallies that took place in dozens of cities, including 1,320 people arrested in Moscow and 490 in St. Petersburg. . This is the highest number of arrests during opposition protests in modern Russian history.

On Saturday evening, the Saint Petersburg prosecutor’s office said it was investigating violence, including “from the forces responsible for enforcing the law”. The prosecution released its statement after local media broadcast a video showing a woman falling to the ground after being kicked by riot police. The woman, identified as Margarita Youdina, asks three police officers in the video why they are arresting a young unarmed protester. One of the policemen then kicks him in the stomach.

Margarita Youdina was hospitalized on Saturday evening with a head injury, a representative of the Djanelidze hospital in St. Petersburg said on Sunday. “She is in serious condition”, said this official, “she is in intensive care”. Clashes broke out between police and protesters in several major cities on Saturday as tens of thousands of people gathered across the country, chanting “Putin thief!”, “Navalny, we’re with you!” or “Freedom for political prisoners!”.

Corona: face masks can prevent symptoms, according to researchers – WELT